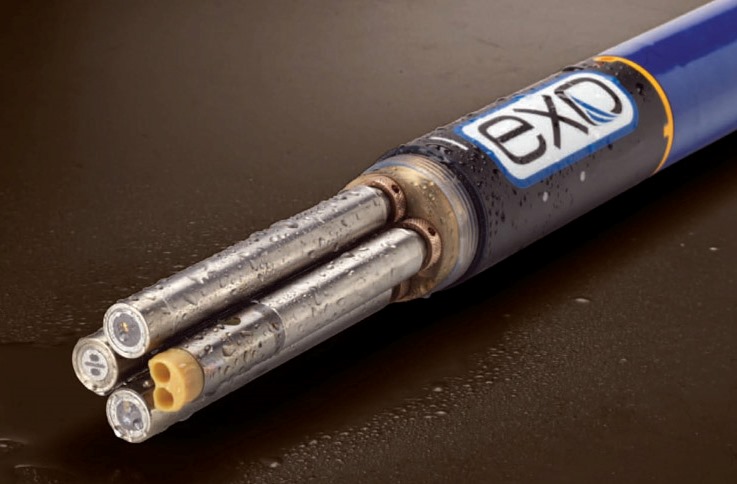 Whether we like it or not, a big proportion of groundwater sampling practices are derived from techniques or regulatory standards which are used in the United States of America. The US EPA has and is leading the way to more precise and effective sampling techniques.

Although most of our customers now only use low flow purging when sampling groundwater in preference to the more conventional 3X wetted volume purging only relatively few are measuring turbidity routinely although we are certainly seeing a rise.

Most field workers are working with stabilisation parameters which can be one or more of the following: pH, EC, DO, ORP, Turbidity. In simple terms, a sample for further analysis can only be taken after parameter stabilisation occurs.

So why is turbidity so important? Simple: Am I sampling groundwater or soil? If a water sample is filtered containing PAH, PCB, dioxins and a number of pesticides none of these components will be found because macro molecules form colloidal dispersions, which will be retained on a filter membrane of 0.45 microns. If the sample is not filtered, above pollutions adsorb to sediments and are finally analysed as being water pollution! Or, as US-EPA already published in 1996: “Currently the most common ground-water purging and sampling methodology is to purge a well using bailers or high speed pumps to remove 3 to 5 casing volumes followed by collection. This method can cause adverse impacts on sample quality through collection of samples with high levels of turbidity. This results in the inclusion of otherwise immobile artifactual particles which produce an overestimation of certain analytes of interest (e.g. metals or hydrophobic organic compounds). Numerous documented problems associated with filtration (Danielsson, 1982; Laxen and Chandler, 1982; Horowitz et al, 1992) make this an undesirable method of rectifying the turbidity problem, and include the removal of potentially mobile (contaminant-associated) particles during filtration, thus artificially biasing contaminated concentrations low. Sampling-induced turbidity problems can often be mitigated by using low-flow purging and sampling techniques.”

EPA continues: “…It is recommended that water quality indicator parameters be used to determine purging needs prior to sample collection in each well. Stabilization of parameters such as pH, specific conductance, dissolved oxygen, oxidation-reduction potential, temperature and turbidity should be used to determine when formation water is accessed during purging.”

This was written almost two decades ago and technology has, of course, moved on a pace and it is now much easier to determine turbidity more easily and more accurately and in a later document (2010) the EPA even sets limits following stabilisation indicator parameters (1-10 NTU). Following EPA practices, in Holland, turbidity is now added as a mandatory measurement (NEN5744-2011 in force since 2012) which states that turbidity should be monitored during the pre-pumping stage and recorded at least once after stabilisation of the indicator parameters. It is to be noted that even after stabilisation this value could be higher than the ideal value of between 1 and 10 NTU’s nonetheless it should be carefully recorded in the fieldwork information statement.

Despite searching I cannot determine whether there is, at the time of writing, an update to ISO or EN which reflects EPA or NEN standards concerning turbidity (hopefully someone will point me in the right direction) logic dictates that onsite turbidity measurements will become standard practice worldwide.