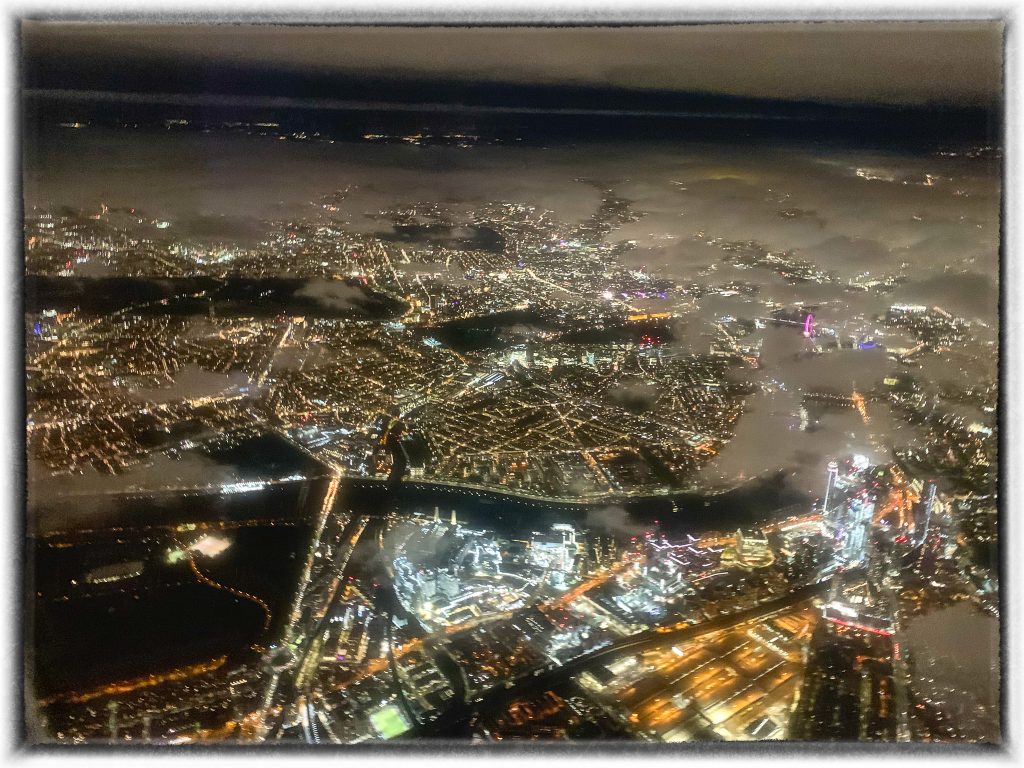 It is to my shame that I must confess that in the year prior to the pandemic I clocked up 116,000 airmiles. It would seem logical to assume that as a seasoned traveller a short hop to the south of Spain would be a doddle and yet it was with some trepidation and a slight sense of foreboding that I stepped onto the aircraft at Heathrow terminal 5. That the journey turned out to be more of an adventure than anticipated made that foreboding somewhat prophetic. 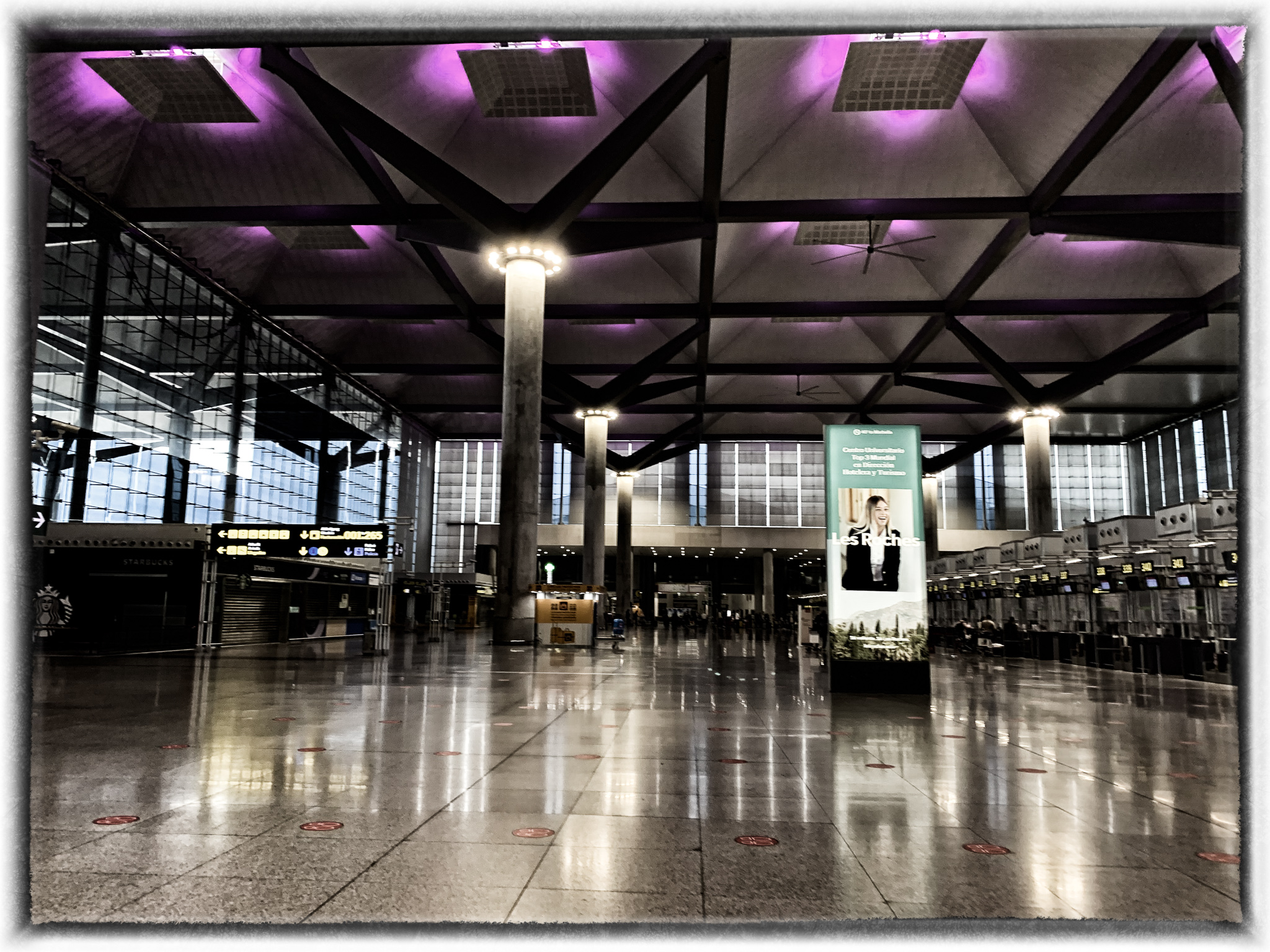 I’m not a fan of British Airways. In fact it is one airline I try to avoid. In my opinion they are a pompous dinosaur, made worse since the merger under the IAG banner and their focus is clearly to their bottom line and the passenger’s wellbeing doesn’t get a look-in. It was obvious that there would not be a prompt departure but that the ninety minute delay should be due to a flat battery because of lack of use during the pandemic must surely get first prize as a preposterous excuse. You might wonder what else they did not service during the enforced lack of use. 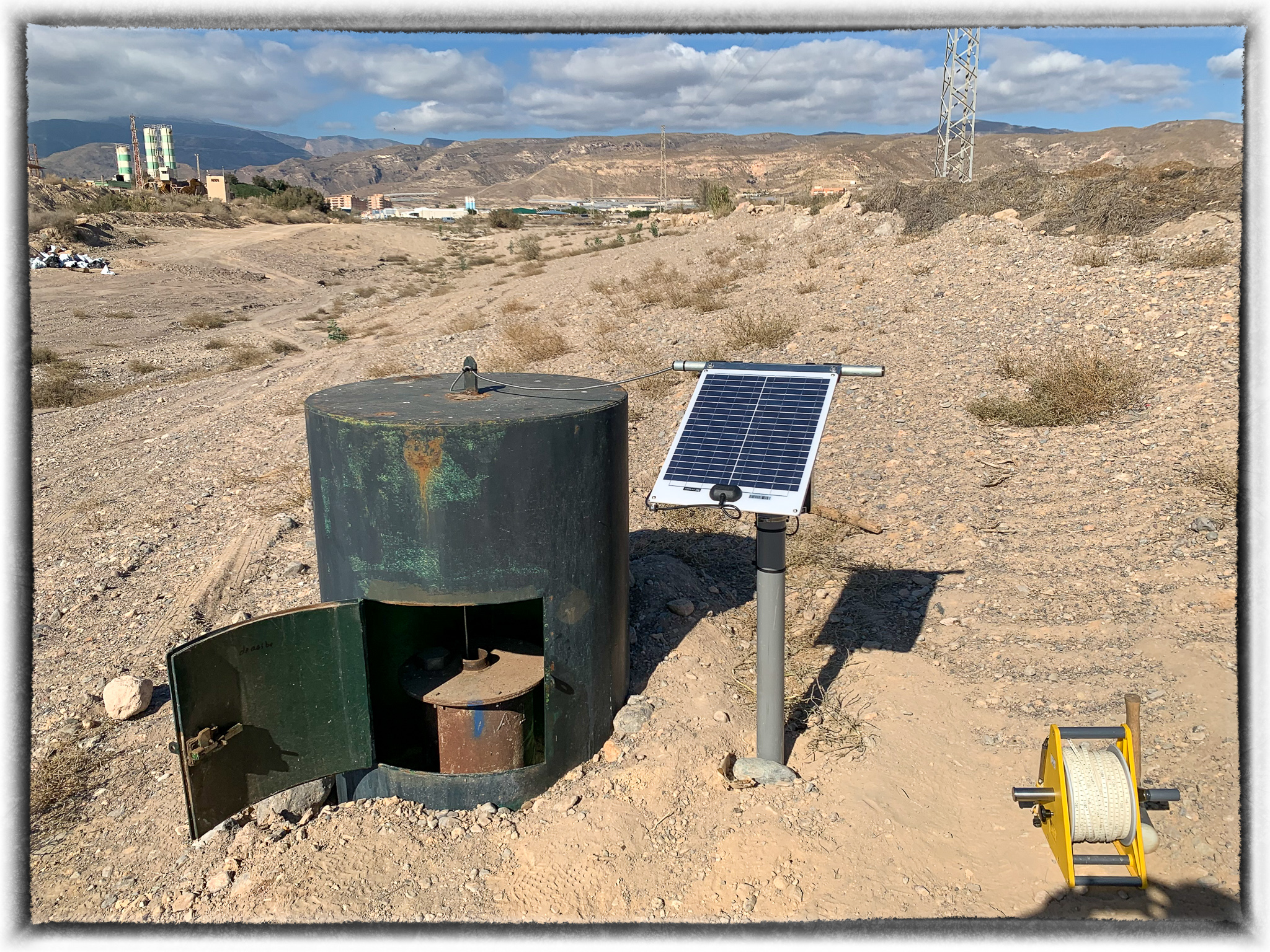 vanwaltDataHub with EC and level sensor deployed at 150 metres

The satnav of the rental car I picked up in Malaga airport only spoke German. Quite why it would not recognise my destination address remains a mystery but I assumed that “Roquetas de Mar” couldn’t be that big so I set out toward the east on the 200 km drive along the coast. It was getting on for 10 pm and a low mist over the deserted motorway, regularly displaying the sign “Estado de Alarma” framed by very bright blue flashing lights added an apocalyptic flavour to the earlier foreboding. 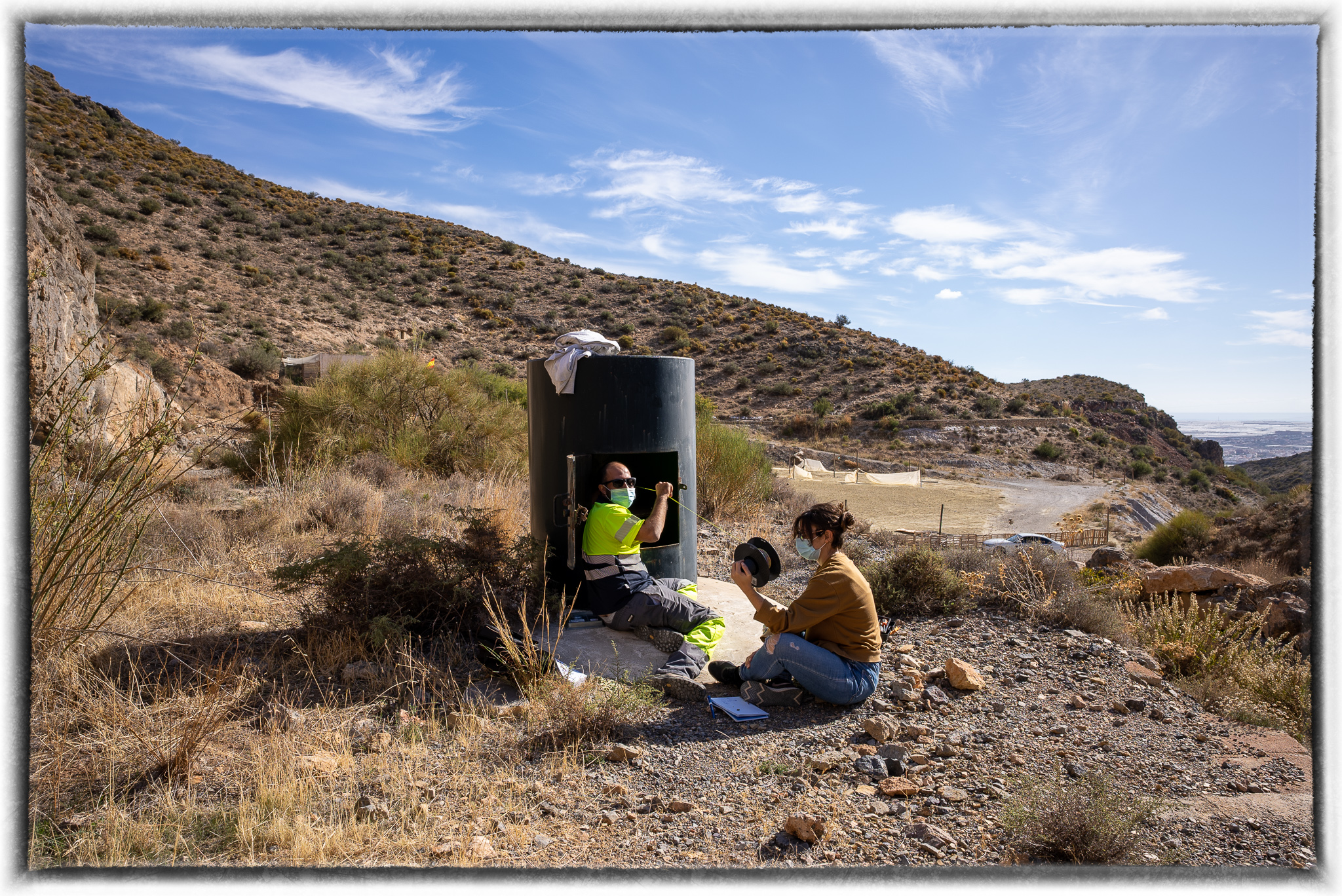 Roquetas de Mar is not tiny. It is the size of Guilford and with the satnav still refusing to accept the address of my hotel I began to wonder where I might sleep. Naively I assumed that the police car following me was a sign that my fortunes were changing but, unbeknown to me at the time, there is a curfew between 10pm and 6am and they wanted to know why I was up and about at midnight. They asked me my intentions and then told me to follow them and so I arrived at Hotel de Angel like a popstar.

The hotel is enormous and sits beside a beautiful beach overlooking the tranquil Mediterranean. It was deserted. 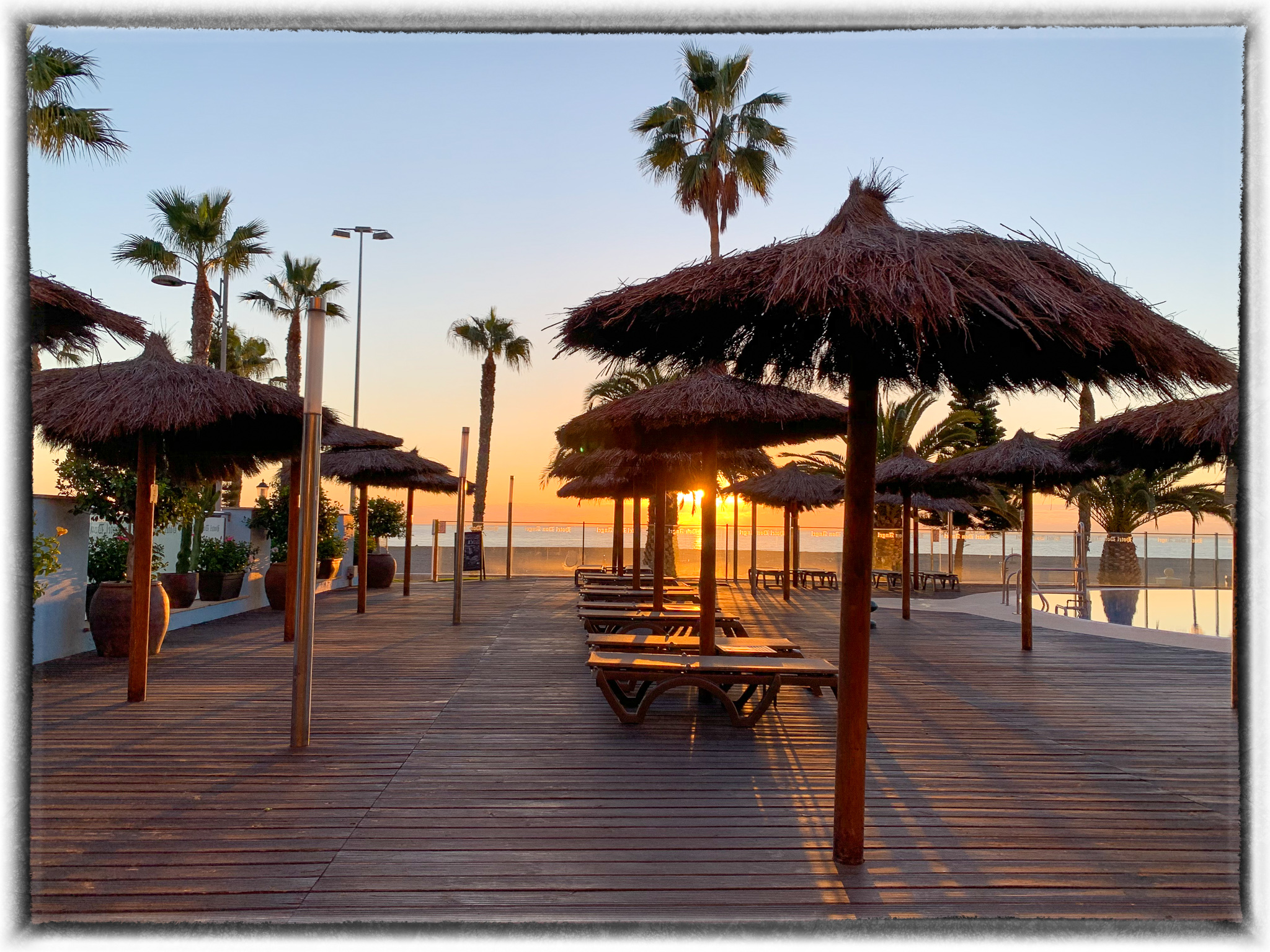 ( https://www.cetaqua.com/en/actualidad/-/asset_publisher/gHLnSnNh62TN/content/noticia-gotham-hacia-un-cambio-de-paradigma-en-la-gestion-de-las-aguas-subterraneas-en-el-mediterraneo) aims to predict the availability and demand for water resources as well as their impact on the sustainability of groundwater bodies. This project will be carried out in Almeria (Spain) and replicated in Jordan and Lebanon. It is led by Cetaqua Andalucia, a model of public-private partnership. 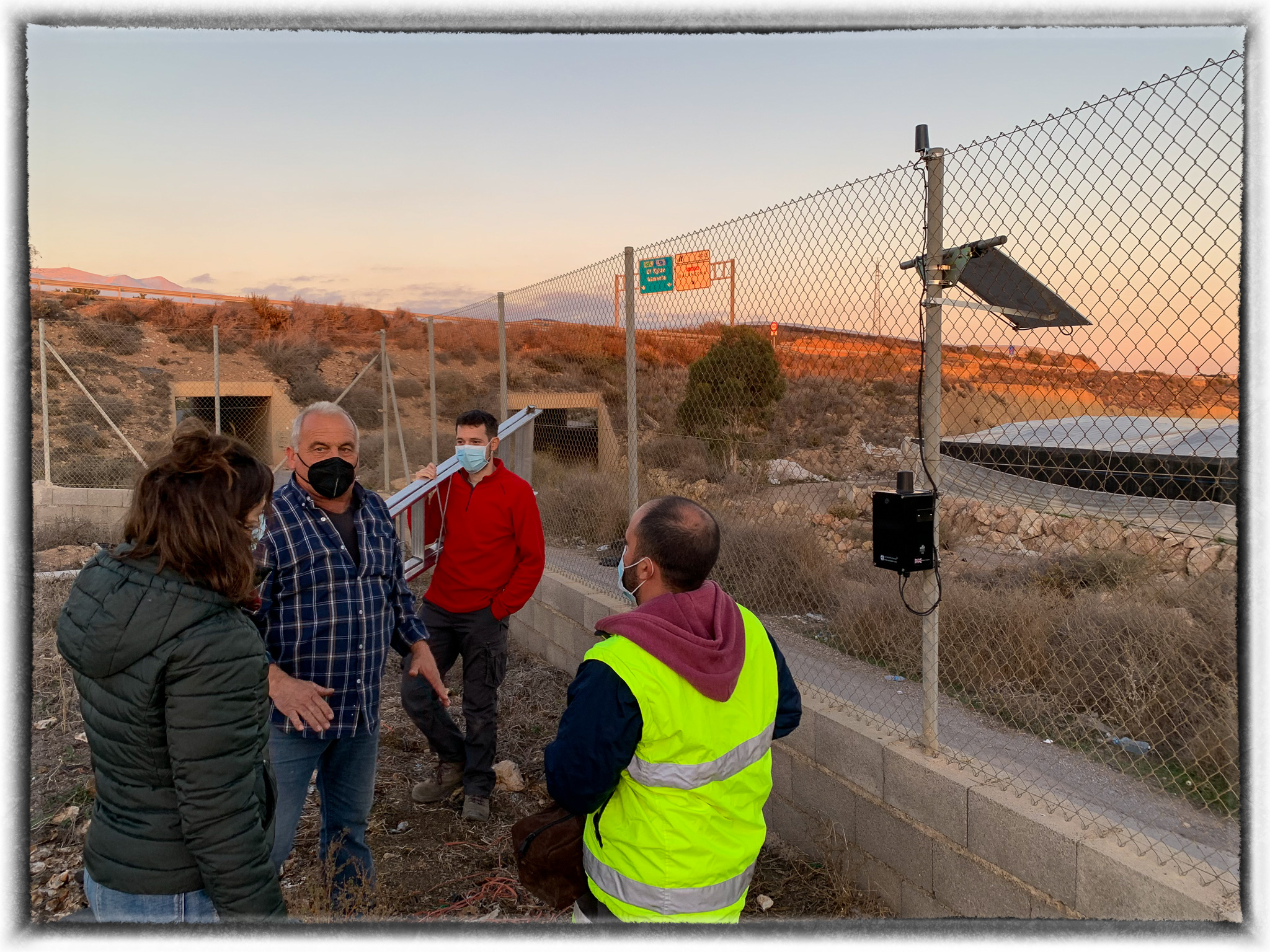 The first greenhouse was built in this area in the 1960’s and only a picture can show you the vastness of the horticultural industry which has its base there today. It takes little imagination to deduce the stress that this might cause on the region’s water resources.

I was only standing in for Gimena who was unable to attend this installation and I’m grateful for her absence because it gave me the opportunity to be part of this project and my thanks goes to the Cetaqua team. Miguel, Jose, Alba: thank you for your friendship and wonderful assistance. The data is now streaming in and I look forward to following your progress. 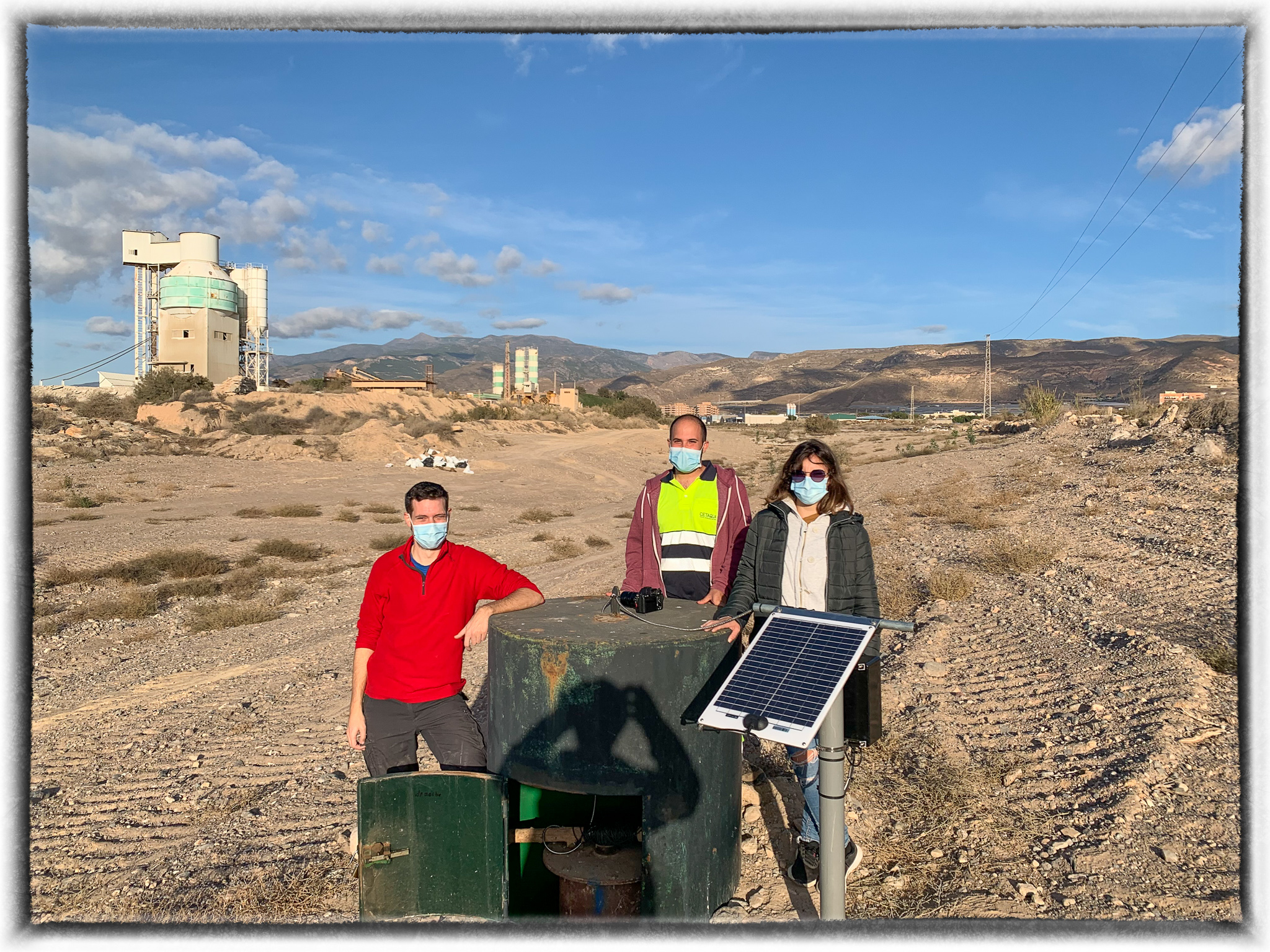 And for those curious about my return journey? It followed seamlessly in the spirit of my journey down. The two days in Almeria with Cetaqua a peaceful and harmonious interlude.