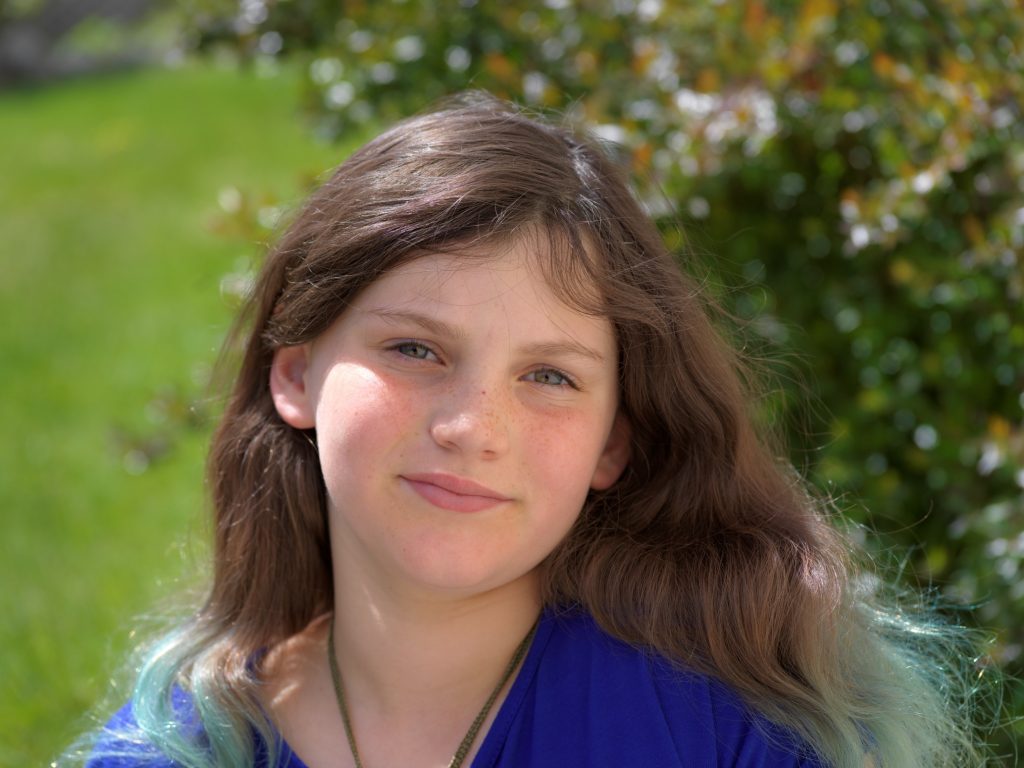 They say the world became smaller when the rail networks were established and it got even smaller when cheap commercial flights became available to all. The digital age brought us the internet and so our world became a minuscule planet. Google earth can transport me to the upper reaches of the amazon in seconds. I remain unconvinced.

I leave home, bound for Gatwick and the traffic jam starts just five miles from home. They are making the M23 into a “smart” motorway but meanwhile we crawl along. The airport queues at security seem an obstacle which will take days to conquer and immediately thereafter I am forced to snake through the duty free section. The quickest way between two points is a straight line. But not in airports. Once in the system you just follow the crowds.

I should be back from the amazon having explored all that I wish to explore yet I’m only stepping onto the aircraft and it’s taken me 4 hours and I’m only 35 miles from home and still have 13,000 to go.

Dinner, movie (Tom Cruise doesn’t age well at all. He should have stopped at Mission Impossible 1), sleep, breakfast and Dubai is in view through a haze. The place is so big I need to catch a train to go from terminal C to terminal A. Dinner, “The Meg” (now you’re talking), sleep, a midnight snack, sleep, movie (Lawrence of Arabia uncut), another nap, “The Titans” (what is that all about?), breakfast and finally after 15 hours Auckland looms up. A brisk walk to the domestic terminal but first more snaking through the duty free on arrival.

I meet Shannon there. She’s on an earlier flight to Queenstown and she’ll give me a lift from there to Wanaka. I’m almost home but Shannon’s not there to pick me up. Her flight never made it and she’s back in Auckland.

The taxi driver is really very nice. He tells me about Punjabi food and the challenges of getting the right spices in Queenstown. It takes an hour and I’m becoming an expert on that region’s cuisine by the time we reach the top of the Crown Range and as we pass Cardrona I know all about his passion for synthetic music (whatever that might be) and that he cannot return to India because he will be married off immediately.

I want to find my bed so I can go to sleep when I should really be waking up. I left in late autumn and I arrive in Spring. The cherry has blossomed and so have the daffodils. The lambs are scurrying around. I’m home, 10 years older and five kilos heavier. 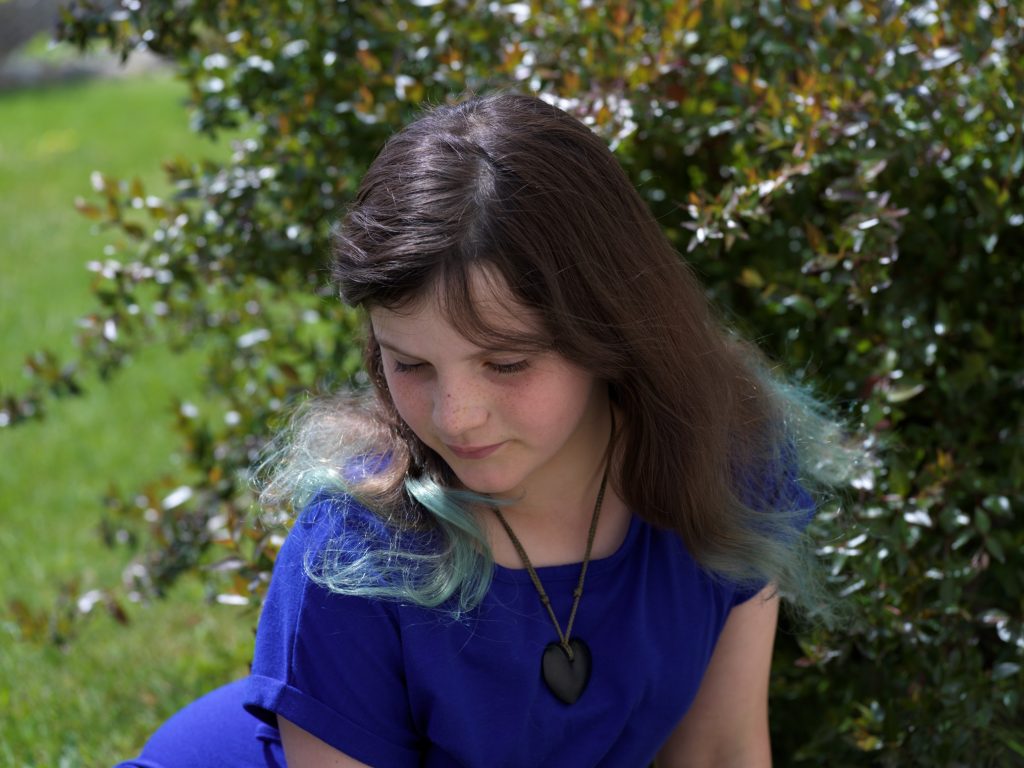 Eva asks me how my journey was. The world isn’t getting any smaller I answer.