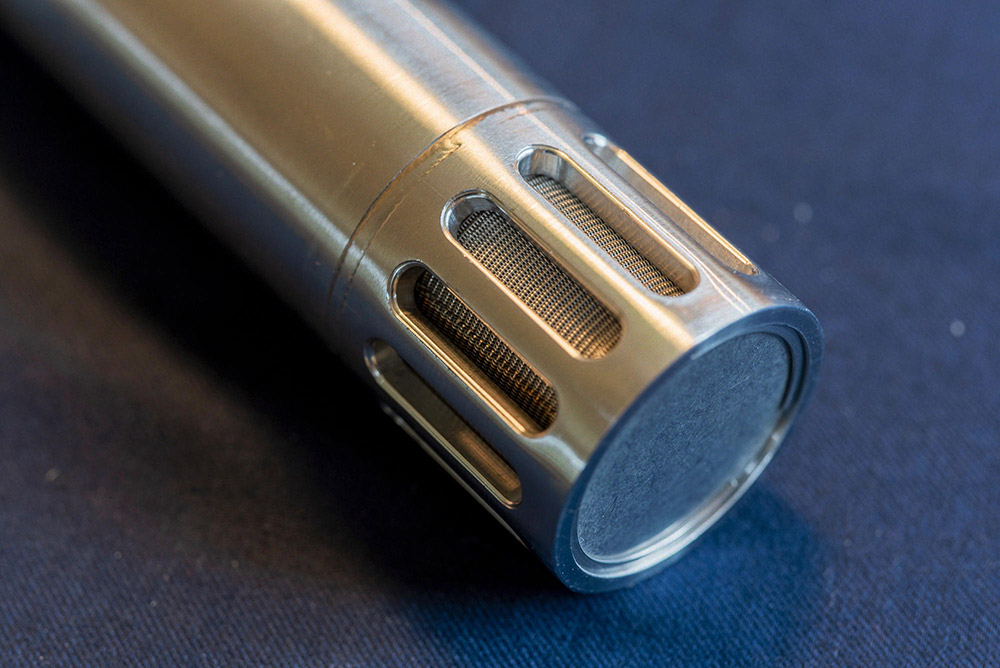 I’ve been in this game now for over 40 years and I don’t think I can remember the time when the Grundfos MP1 was not around. But then memory can sometimes play games as well at my ripe old age.

Whatever, as my children used to say, but it cannot be denied that the MP1 was a great pump: Small and powerful it could be used for low and high flow purging and sampling.

But times are changing and the Geosub has come of age as well as version 2. It may not be as powerful as the MP1 but has several other advantages:

David McKay, Hydrogeologist and Director of Phreatic Zone Ltd has had it on test for a couple of weeks and has written what follows.

“Update on the Geosub2 since my initial test. I have now completed the sampling program – 11 boreholes between 22m and 130m depth, fresh and saline groundwater.

I cannot fault the pump and have recommended to Wessex Water that they purchase this unit.  Sampling at depths between 20m and 120m (using the drop tube assembly) all went without a hitch.  In fact the ability to attach a drop tube provides an advantage over the MP1 in enabling sampling adjacent to deep screens. Using the Geosub2 at 60m with a 60m drop tube reduced purge volumes when compared to the MP1 limited to 80m.

Despite my initial reservations about the lightness for the tubing it in fact proved to be easier to handle when compared to the heavier tube on the MP1.

The filter screen is very small sieve size, but it was effective in protecting the pump and with the drop tube inlet proved to be easy to remove and clean (with water and decon and back-flush with air).

One small comment about the controller. One morning of sampling was particularly wet and despite placing an umbrella over the controller it did get some raindrops on it.  I noticed that water does penetrate between the unit and the glass windows that cover the displays. The gap beneath the glass is very tight an water was drawn in by capillary action. The unit was dried overnight and there were no adverse effects on the display. If the cover glass were sealed this would prevent this from occurring.

All in all I feel this is a quality product and a rival to the MP1. As mentioned above with respect to the ability to convert to a drop tube assembly it is an improvement. A separate storage case for the drop tube assembly would be useful.

One final comment, and this also applied to the MP1 as it uses the same type cable. It would be useful if the power cable had laser marked metre depth intervals on it to help in placing the pump at the correct depth. As it was we measured the hose and marked that each time. Having the cable marked would be more accurate and would also speed up the installation.” 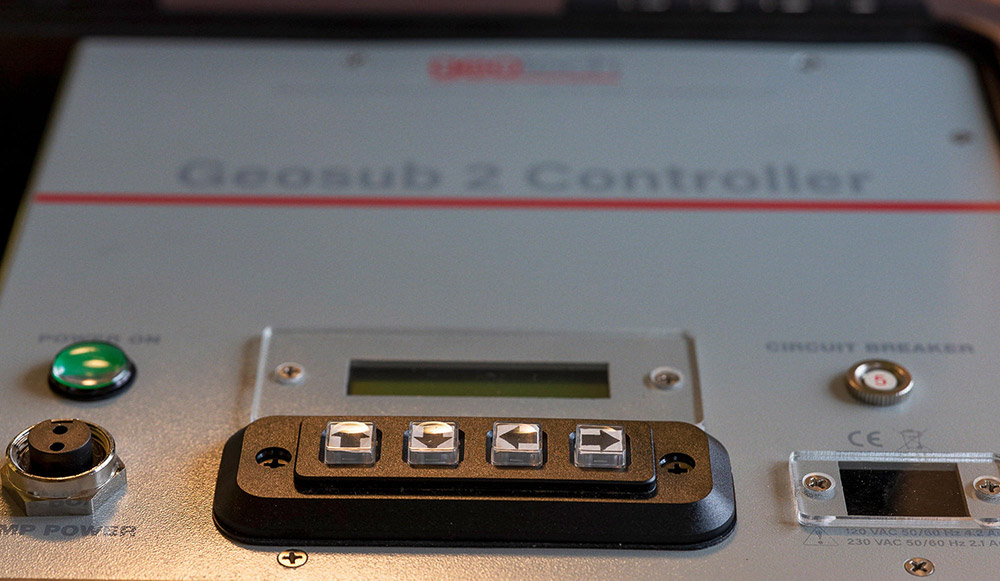 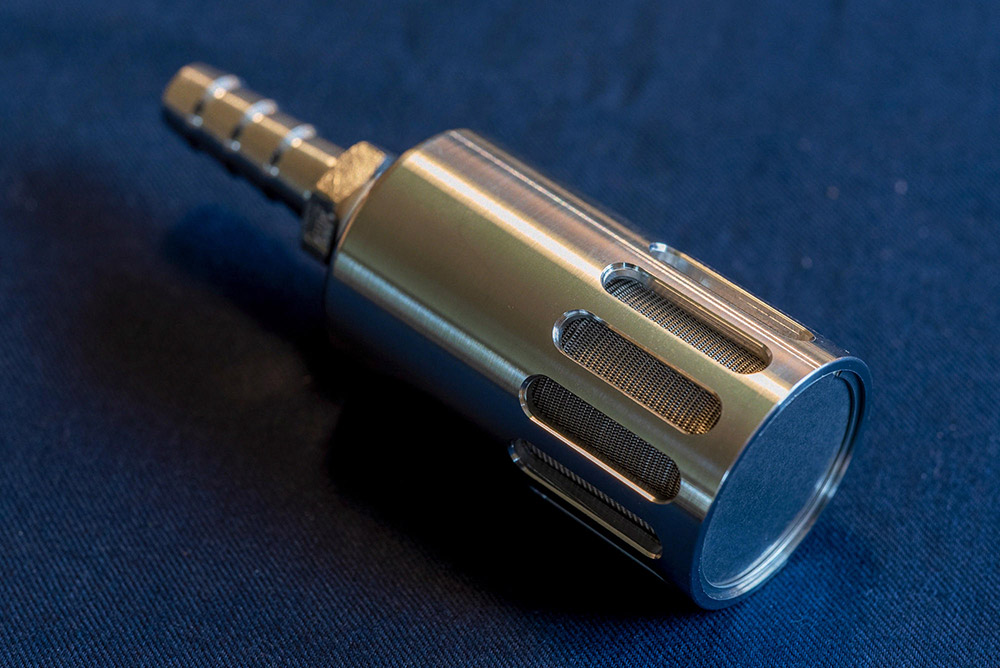 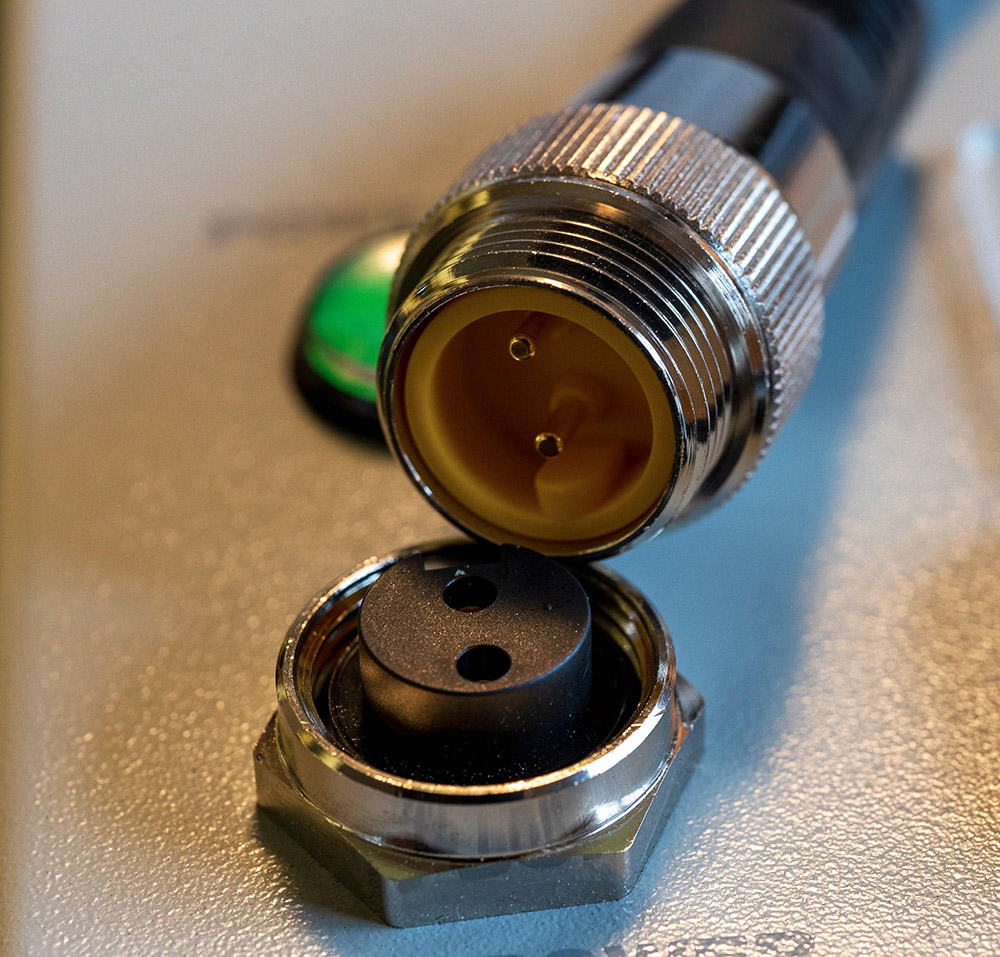 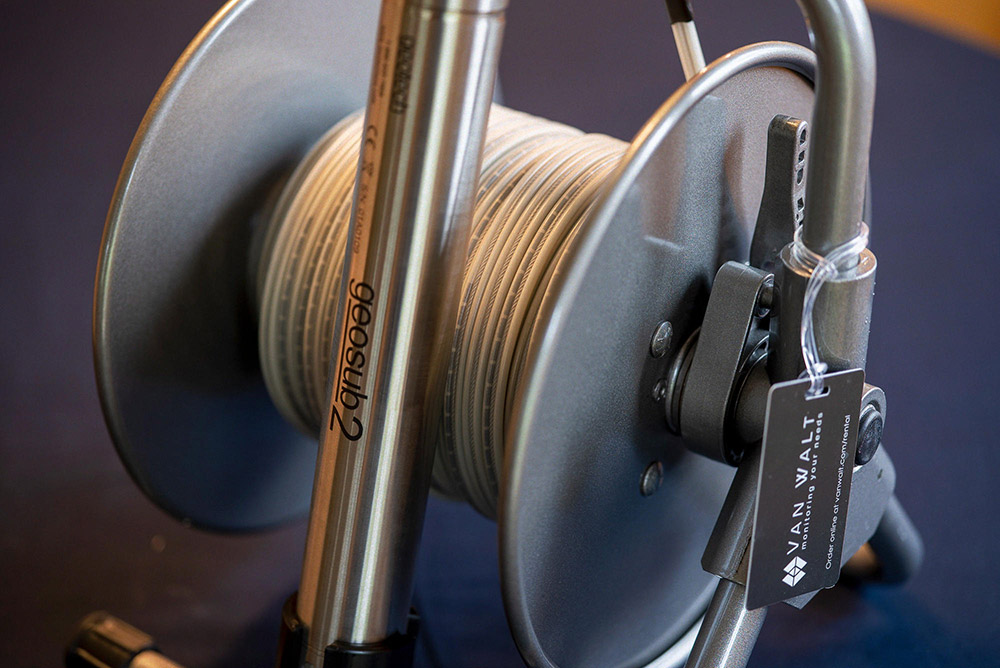 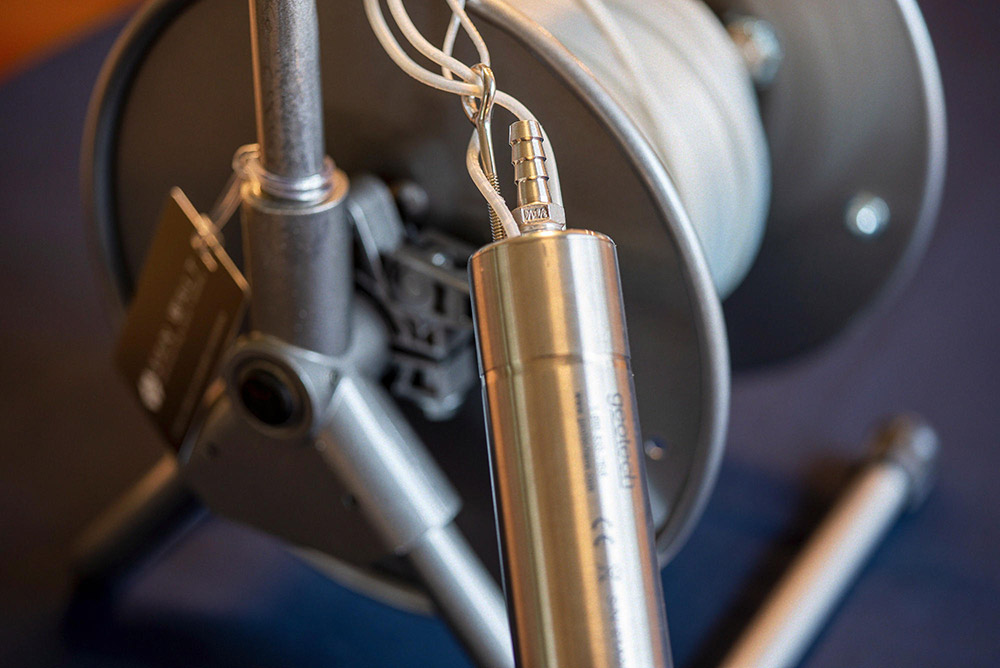 From the Sundarbans, the Congo and Kurdistan, to a Roman fortification at the Eastern end of Hadrian’s Wall in Northeast England, you can find our Window Sampling Systems. This is…

Van Walt has partnered IMKO for decades. IMKO, based near Karlsruhe in Germany was owned by the Koehler family. Kurt Koehler was always rather more interested in extracting every last…