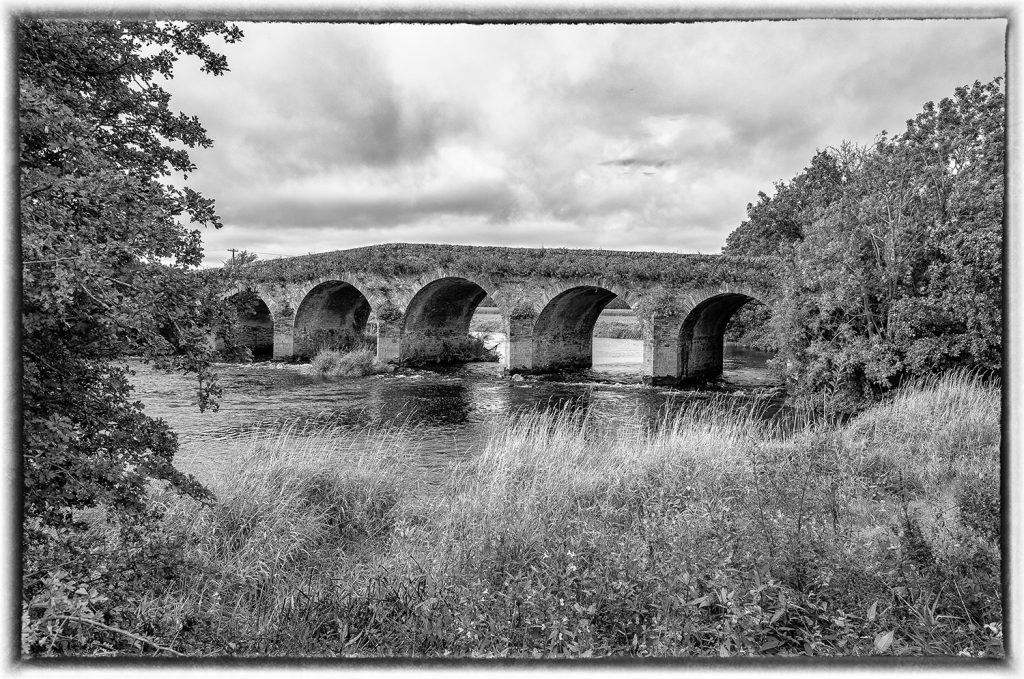 “When we are old and grey, what will we look back on and wish we did differently? What memories will we cherish, what choices (or lack thereof) will we regret?” (J.R.R. Tolkien) 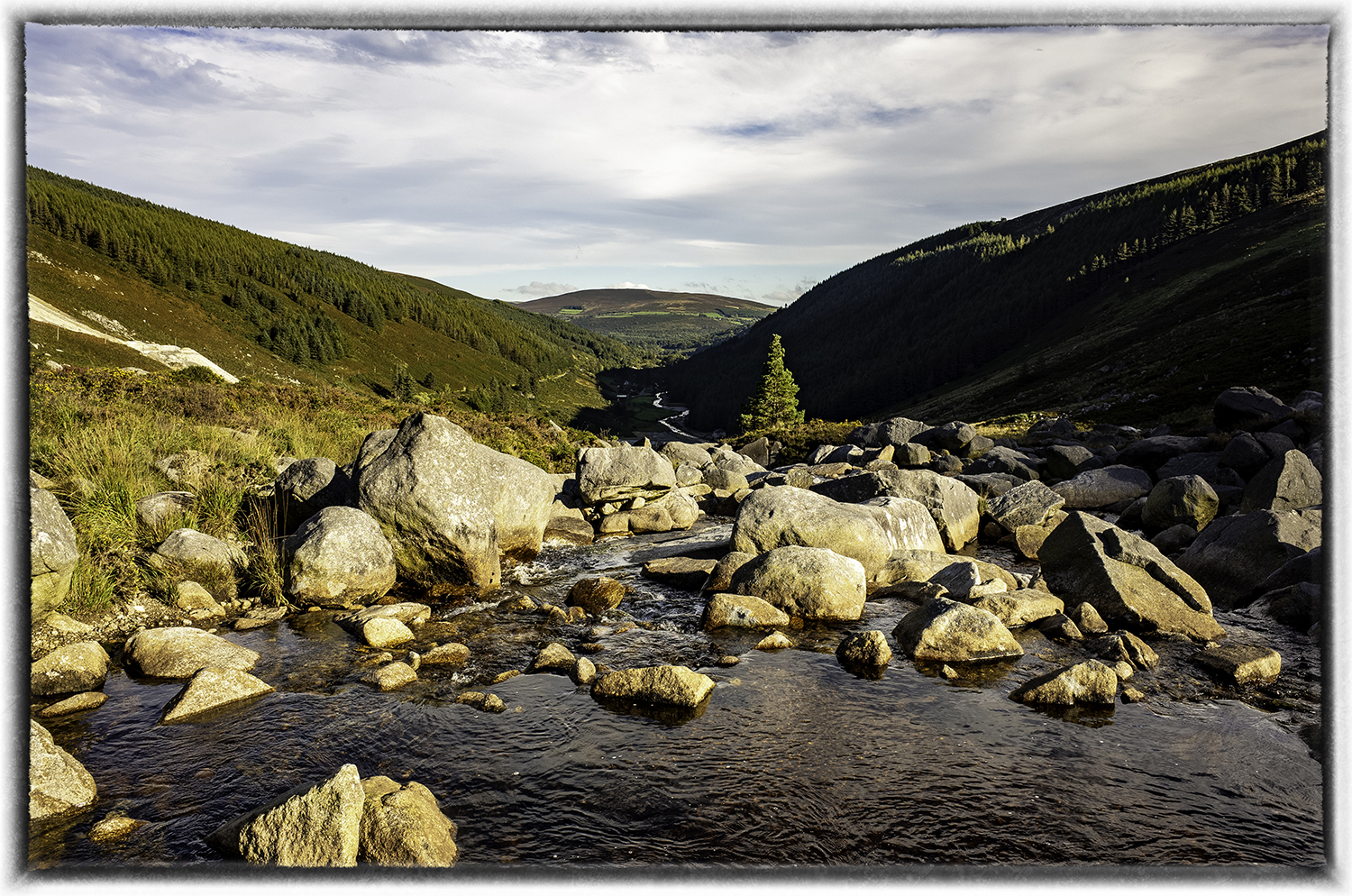 Travelling through the Wicklow mountains, one of my favourite places to drive through in Ireland

The list of things I would have done differently would be long and there are certainly choices I regret but there will be a smorgasbord of memories that I will cherish and somewhere toward the top of that list will be my memories of Ireland.

I’d been sent on a week’s furlough to the Cliffs of Moher in western Ireland while at KPMG and experienced Poitín for the first time. It led to a moonlight stroll, arm in arm with our bus driver and I insisted that he meet my wife at 3 in the morning. She was quite unimpressed. 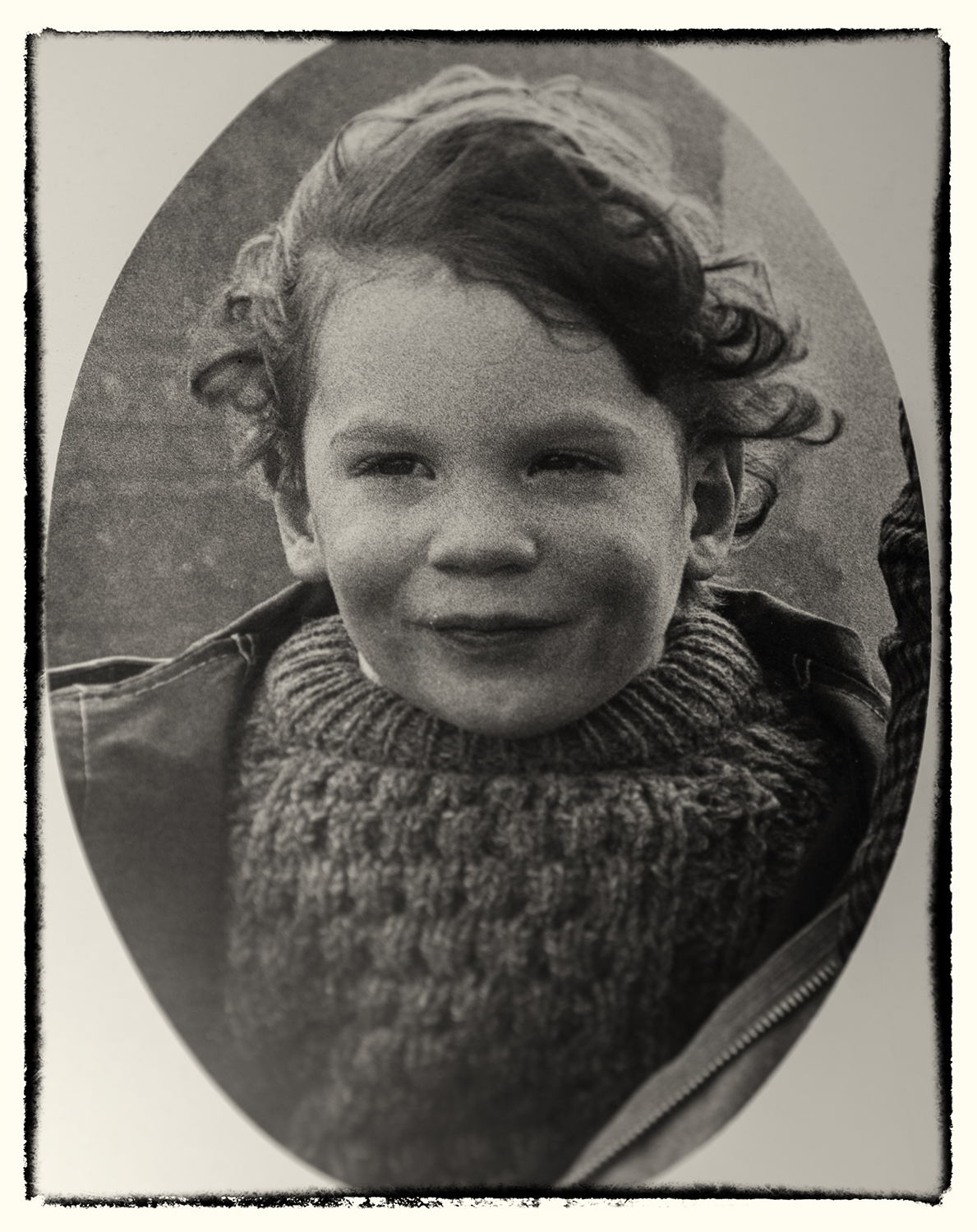 David van Walt, 3 years old, photographed near the Cliffs of Moher. David is now CEO of the Van Walt Group and Director of Van Walt Ireland

Although the accents in various parts of Ireland are charming, sometimes I find it difficult to understand directions. We were directed to the best fish restaurant in the Dublin area. We would find it in “Hote” and it was called the “Whore House”. Eventually we found the “Oar House” in Howth and very good it is too. 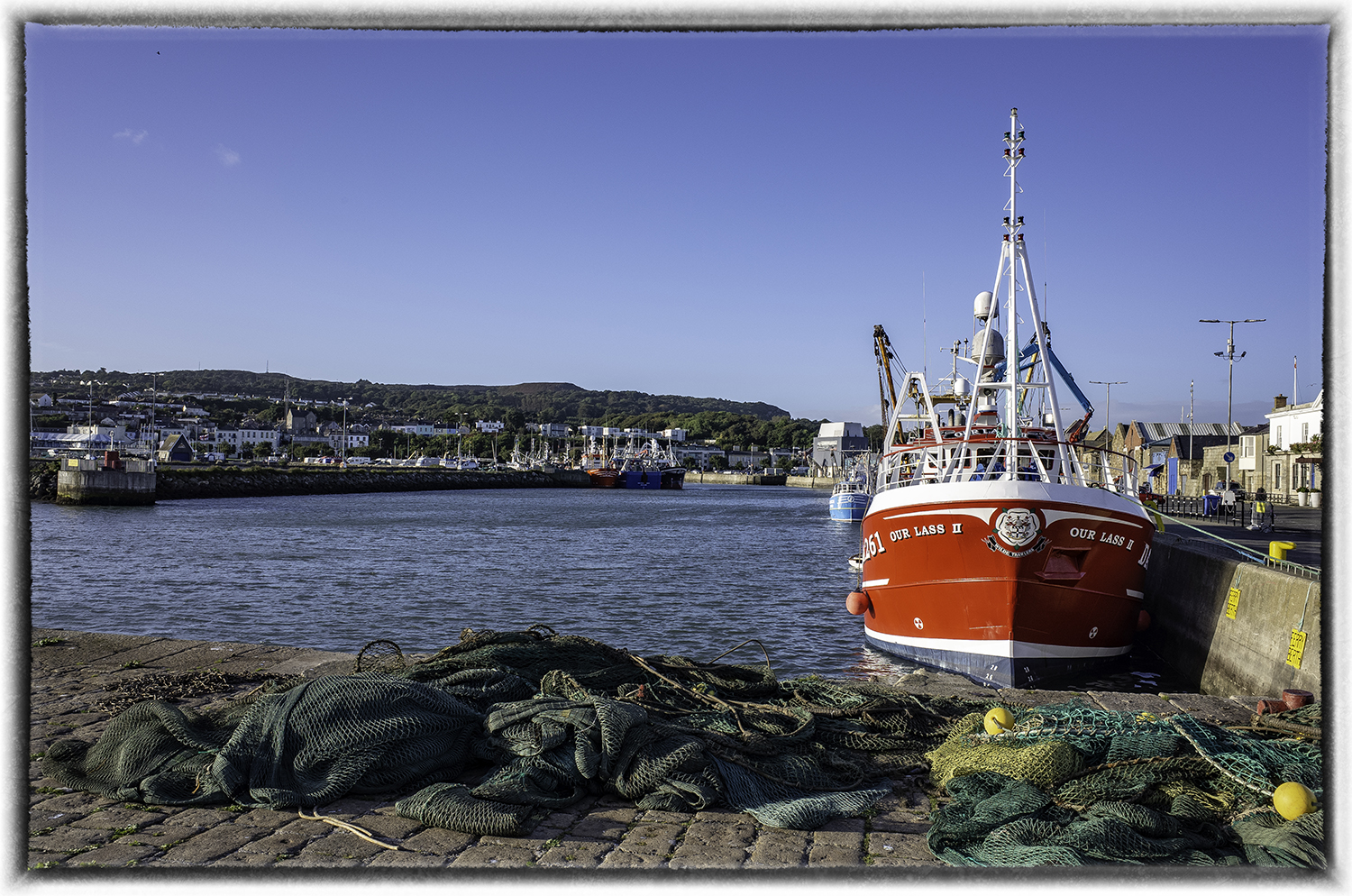 Julian Orford, then a lecturer, now professor emeritus at Queen’s University Belfast tells me that I wore a suit and tie when I first went to see him. I remember his study being hexagonal and wood-panelled and that I dressed to impress. I really needed that first sale but it didn’t come until later when I accompanied him to the Sundarbans. 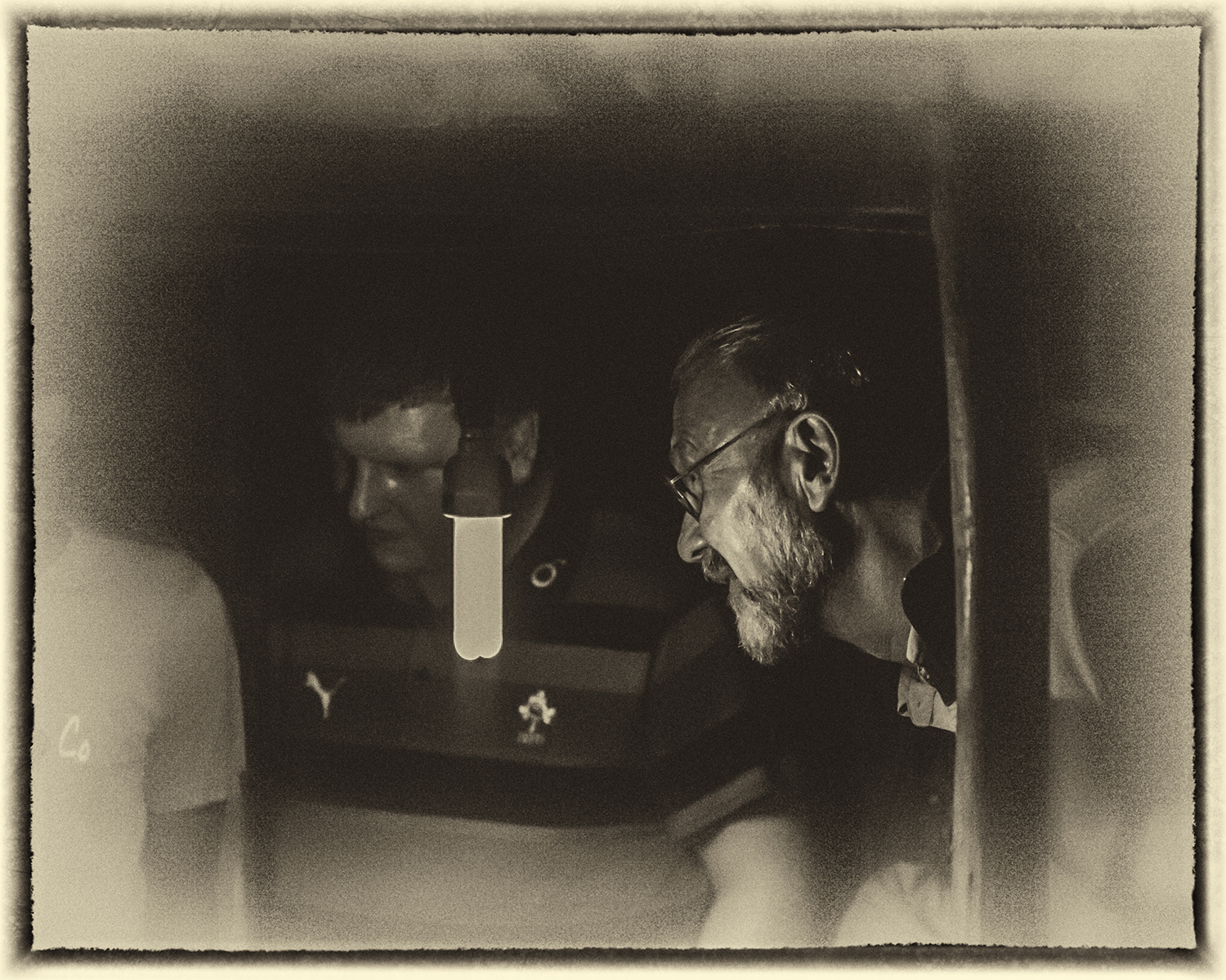 We were told to follow the Bord na Mona van and so we did, for at least 30 minutes but they stopped and told us we were following the wrong van. 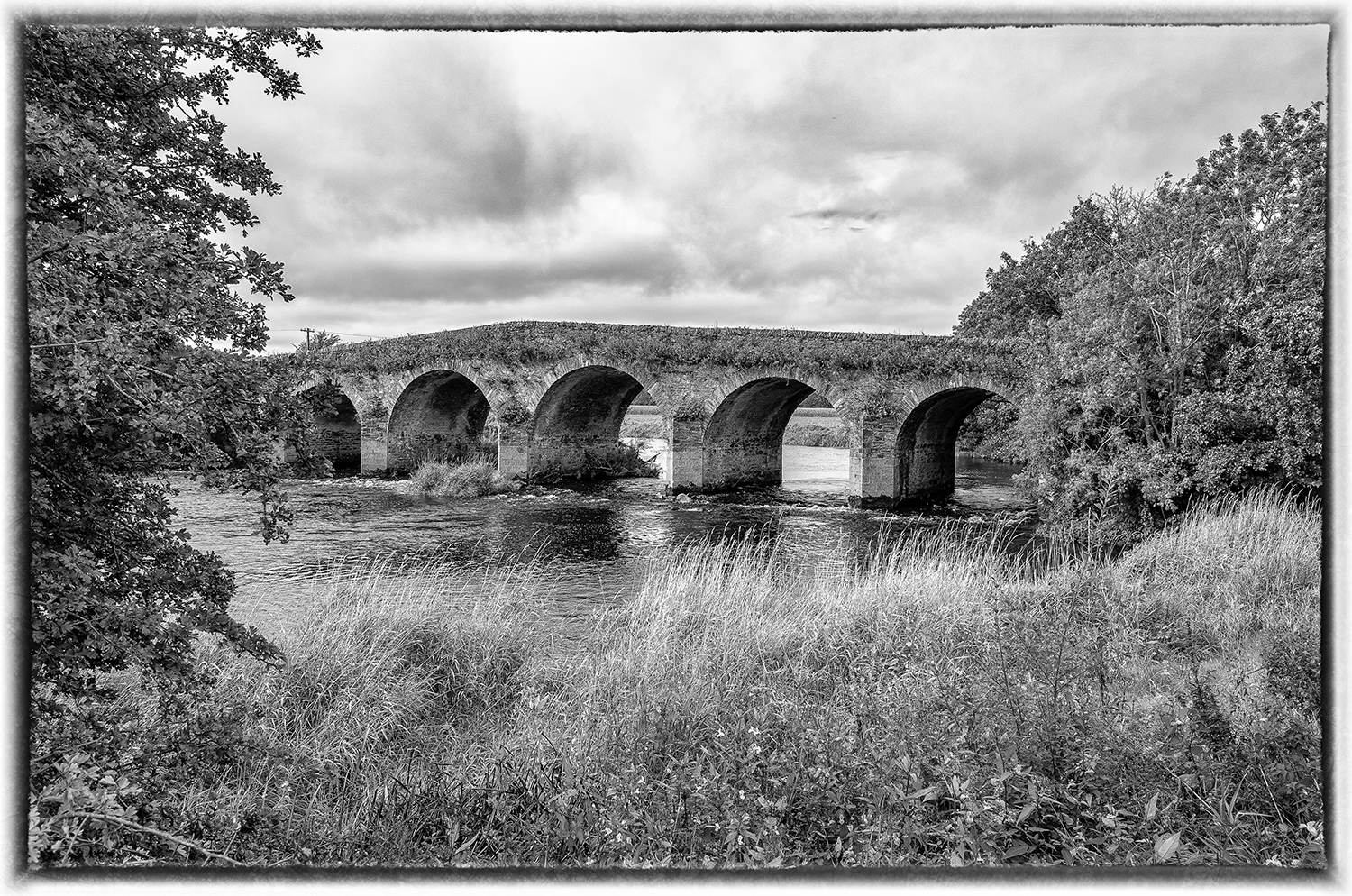 I’m not much of a singer but my rendition of Danny Boy,  in Silks, a good Chinese restaurant in Malahide, was poignant, all the more because my fellow serenader, Jerry Gillette, sang the duet with tears streaming down his cheeks. 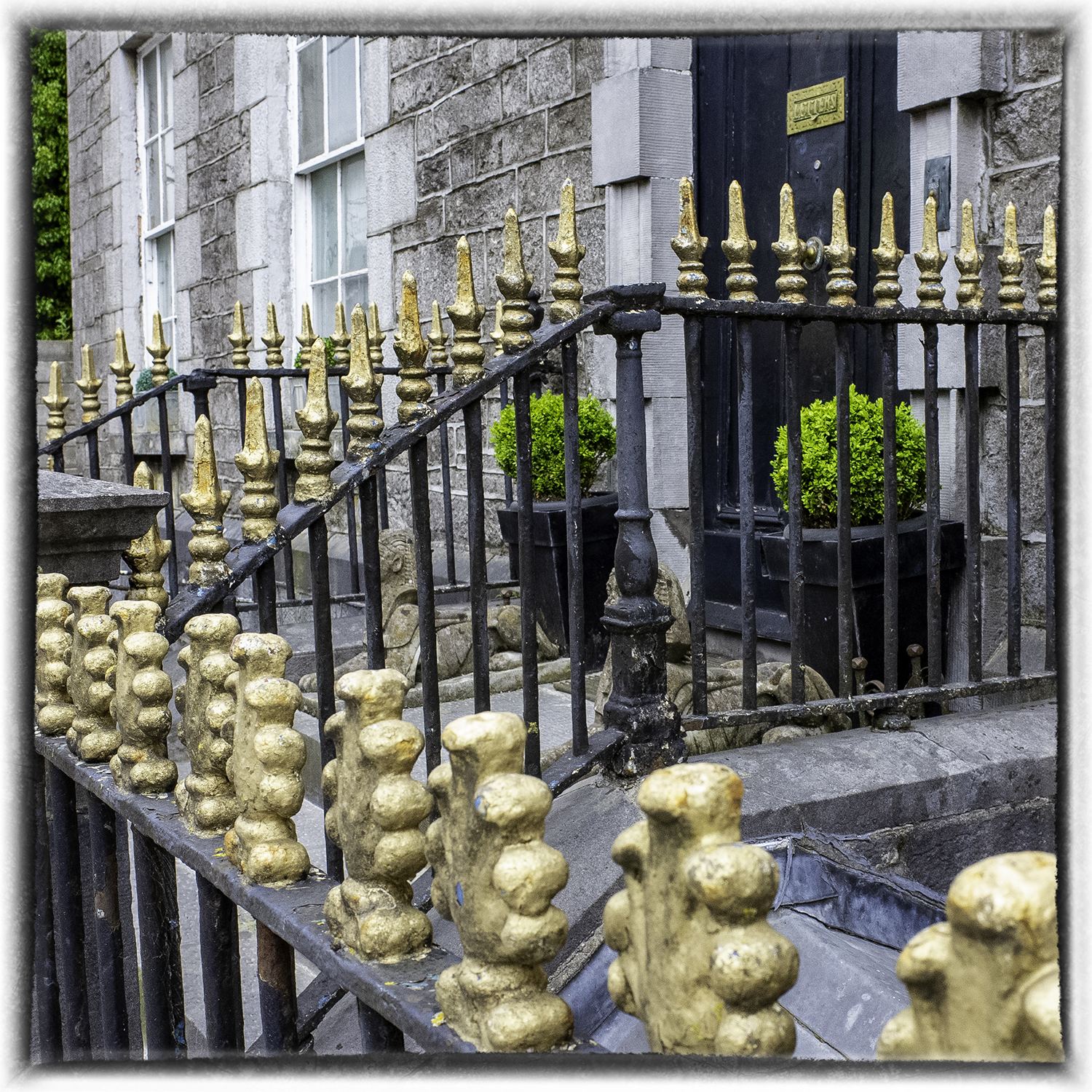 I could go on with pages of my experiences in the emerald isles but will spare you those tales however you’d find that there’s always a tinge of humour when dealing with the Irish, whether north or south and that humour is often sprinkled with a dose of melancholy. It makes them charming and touching. There is a real sense of history on the island of Ireland. The peoples are well educated and the trials and tribulations of the last millennia has made them what they are. 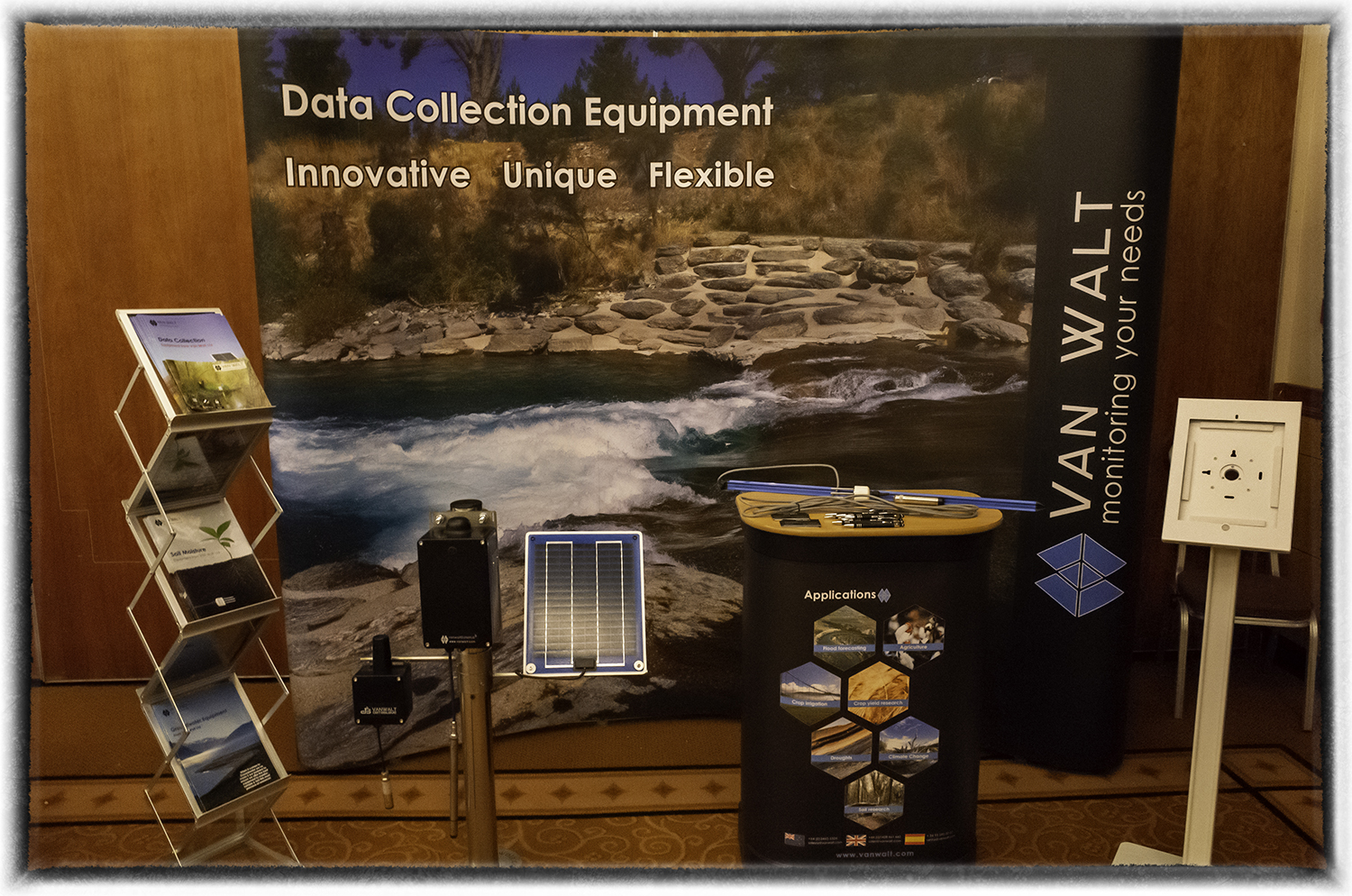 “You and Johnny are the next generation” I said to Rosie. I don’t know why I call him that because he’s John to everyone else: Nonetheless my statement was correct; the older must make way for the young, especially when they are intelligent and have the energy and ambition we perhaps had a long time ago. At the time I had no idea that his brother Conor even existed let alone that he would be our first Van Walt Ireland employee. We are delighted that we’ve become a team and the Van Walt family has expanded further through this joint venture. And yet you youngsters, don’t forget that you still need us; for the time being at least. Andrew and I will guide and support you but we have every confidence that we’ve made the right choice. 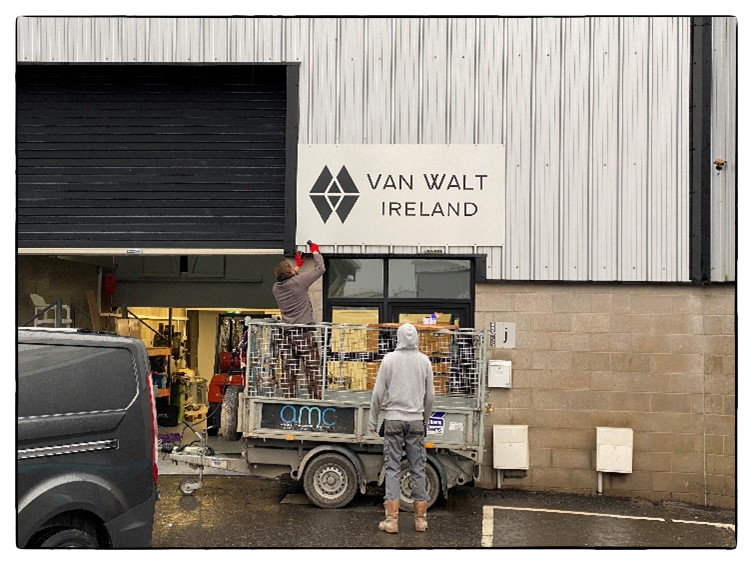