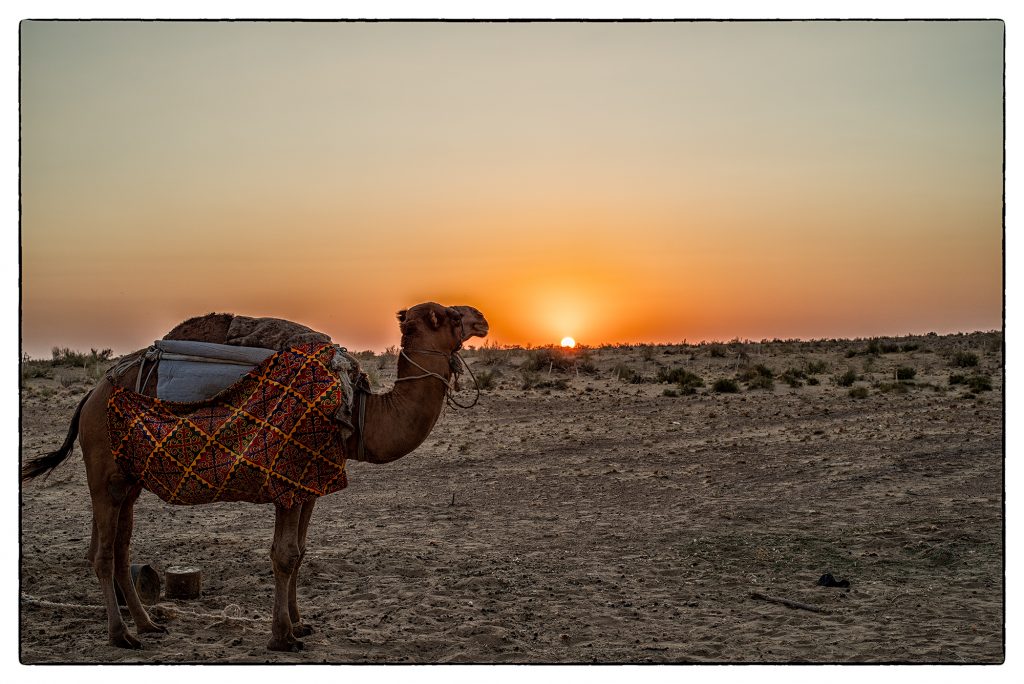 The pretty young woman, her right hand flat against her heart,  said Salaam Aleikum, my name is Nigina.  This is a normal greeting in Uzbekistan. Even strangers in the street acknowledge themselves by this saying and gesture. It is delightful and we might learn from it.

The words of the President of the Republic of Uzbekistan, Shavkat Mirziyoyev are indicative of the desire of this nation to progress; merging the old and the new. They try to retain the old customs and crafts and yet continue the path of modernising and empowering the young:

“We will continue the state politics on the youth with resolve and consistency. We will not only continue, but also will raise this politics to the higher level in line with the latest requirements as our top priority task. We will channel all available strengths and capabilities of our state and society to raise our youth as happy and independently thinking people with high intellectual and spiritual potential, who stand not inferior in any sphere to their contemporaries in the world”

Andrew Lockhart of Ultimate Journeys, is the guru I turn to when I travel, whether for business or pleasure. Despite never having met him (in fact for a while I was convinced that he wasn’t a real person), he knows what I want, whether it is my favourite seat on an aircraft or the type of hotel room I like. I give him a rough idea of what I want to do and he magics this into reality. He’s one of those people who just “gets it”. So far he’s taken me to India three times, Sudan twice, Somalia, Singapore, and numerous times to the United States and New Zealand. He’s yet to disappoint and despite occasionally giving him a hard time he remains unflustered.

Andrew calls it the “Joanna Lumley Effect”. Wherever she travels to, tourists will follow in droves.  Personally, I can take her or leave her. She’s just that little bit too colonial English for my taste and it doesn’t help that she didn’t even give me a tiny bit of her toothy smile as I crawled over her 30 years ago as I tried to make it to my seat for a performance of Wagner’s Das Rheingold.

Getting to the point: Andrew said just those words when I requested him to organise a couple of weeks in Uzbekistan. And yet she is not the reason we wanted to go there. We’d seen some TV documentaries on the Silk Road and wanted to visit those places with the historically romantic names: Tashkent, Samarkand, Bukhara, Khiva…

It didn’t start well in Tashkent Airport. Our car was there but the driver had parked illegally and so an altercation ensued between him and two policemen. It was clear that he didn’t want to pay the fine. The discussion was interminable but terminate it did and some money passed hands.

Our luggage clearly wasn’t going to fit in the minuscule boot and an awkward journey to our hotel followed; a nervous eye on one of the cases hanging half in and half out of the boot.

Tashkent showed us the oldest Koran, reputedly with the blood of the author still splattered over the pages as he was allegedly murdered in his sleep and a couple of beautiful mosques but we needed an early night to catch the morning flight to Nukus, at the other end of Uzbekistan to the North West. The same car, they are all Chevrolets, erstwhile Daewoos met us there, but this time with a gas tank to power it. It took most of the boot space and we had the same circus with our luggage. To say I was a little vexed might be a slight understatement but a quick call to Andrew and a shiny behemoth arrived, all black and chrome and what turned out to be a great driver called Raim. Wearing shades and a bush-hat made me feel as if I’d progressed to the senior ranks of the Russian mafia and was treated as such. Thank you Andrew.

There isn’t much in Nukus aside from the Igor Savitsky museum, reputedly offering the biggest and best collection of 19th and 20th Century Russian art. He was an accomplished painter but probably best remembered as an accomplished amateur archaeologist and collector of paintings and artifacts from the region.

The journey to the Aral Sea was long and we were soon to learn that there are two types of road in Uzbekistan; those attributable to the Russians and those to the Chinese who have been seduced, among other things, by the plentiful gas. The Chinese built some 250 km of concrete motorway, between Nukus and Bukhara; flat as a die and straight as an arrow. They could have taught the Romans something about roadbuilding.

En route we stopped at a Necropolis or burial ground within which a beautiful mausoleum. The story goes something like this: Once upon a time during the 14th century there lived a princess and an architect. They were in love and wanted to get married but the father of the princess deemed the groom to be of insufficient standing to deserve his daughter. Nonetheless he decreed that she would marry whomever designed and built the highest structure and that is precisely what our young  architect did. Tragically, as it turned out, because the lovers jumped off a cliff to their death because  the father reneged on his promise. After the tragedy, full of remorse, her father had a magnificent mausoleum built and there lie the couple to this day.

In the 20th century, the Soviets diverted a river or two in order to grab the water for cotton plantations and that was the death knoll for the Aral Sea which had provided a livelihood for tens of thousands of people. It is all but dried out and what remains became exceedingly saline. It is now a dead sea and the visitor can see the cadavers of the fishing fleet rusting away on dry desert.

There is a rather poignant story of a grieving mother who stood at the place where the fishing boats used to moor. Looking out she cried for her son who had not returned from the war and said When the Aral Sea is whole again my son will return. There is talk of re-filling the Aral Sea but it is a huge undertaking and one must suggest that her wait will be a long one.

I will glance over the sand castles and Khiva and Bokhara. Not because they are not noteworthy but I have no words to describe adequately the splendours we were lucky enough to experience.

Nurata is in the mountains. Our sparse room has two en-suites some distance away: A toilet behind a blue door some 20 metres in one direction (which collected a million moths and other insects overnight) and a manner of a bath house 20 metres in the other direction. The visitor with a weak bladder is advised to bring a good torch. There is electricity of sorts, water is plentiful straight from the mountain streams and internet and telephone are both forgotten commodities.

The Sovjets gave the populations of this area a hard time. Most of the 1000 inhabitants were displaced to grow cotton in the valleys or were sent to the mines of Siberia.  Most were never to return to their birthplace.

This country has had an eclectic past. They’ve seen Alexander the Great, the Arabs, Ghengis Khan, Amir Timur and his grandson Ulug Beg of the observatory fame, the Imperial Russians and the Sovjet Russians until independence in the late 20th century. In all, a recorded history spanning two and a half millennia. They have known pagan gods, Zaraostrians, Buddhism and they followed the Islamic faith mostly prevalent to this day with a brief interlude of enforced agnosticism during the Sovjet rule. The people have become resilient and strong and proud of their heritage. They are friendly and today they have discovered the benefits of tourism. Long may their honeymoon of this latest phase endure.

I leave you with a couple of sentences inscribed on the walls of the mausoleum of Ibn Abbas, cousin of the Prophet Muhammad in Samarkand. I do not know who they were written by, nor when they were written so unfortunately cannot attribute them:

“Only the like-minded persons are near your heart. Every creation disappears. Friendship is only in dreams”.