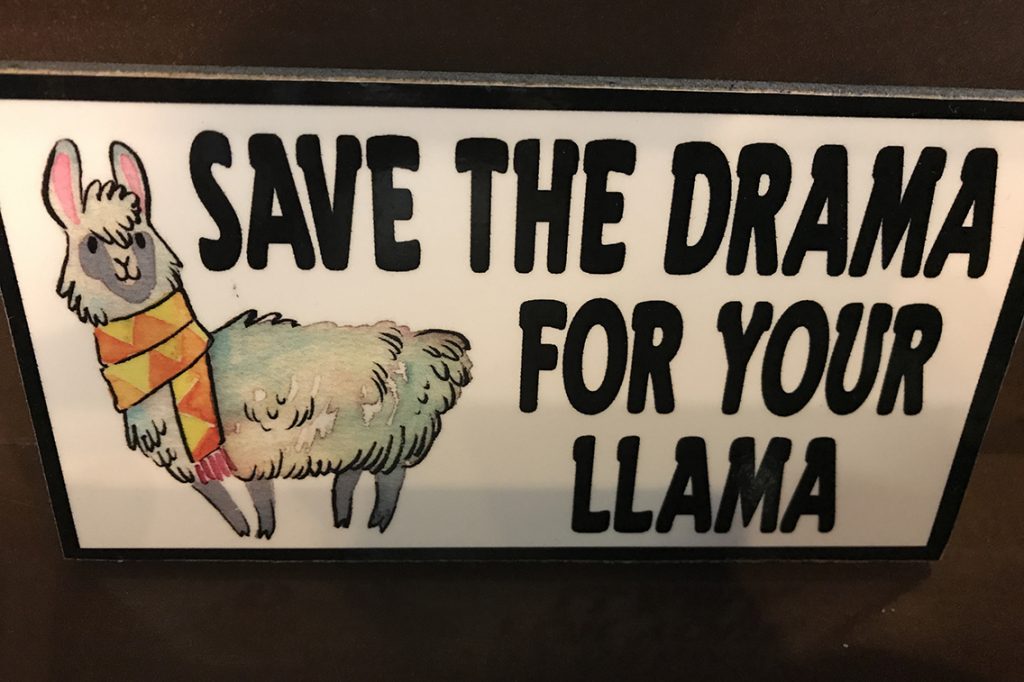 I wonder whether I can do this.

I was last in Tullamore a decade and a half ago and it hasn’t changed much aside from the growth of the hairdressing industry. Haidressers are everywhere and one must therefore surmise that Tullamorians have the best styled heads in the universe. 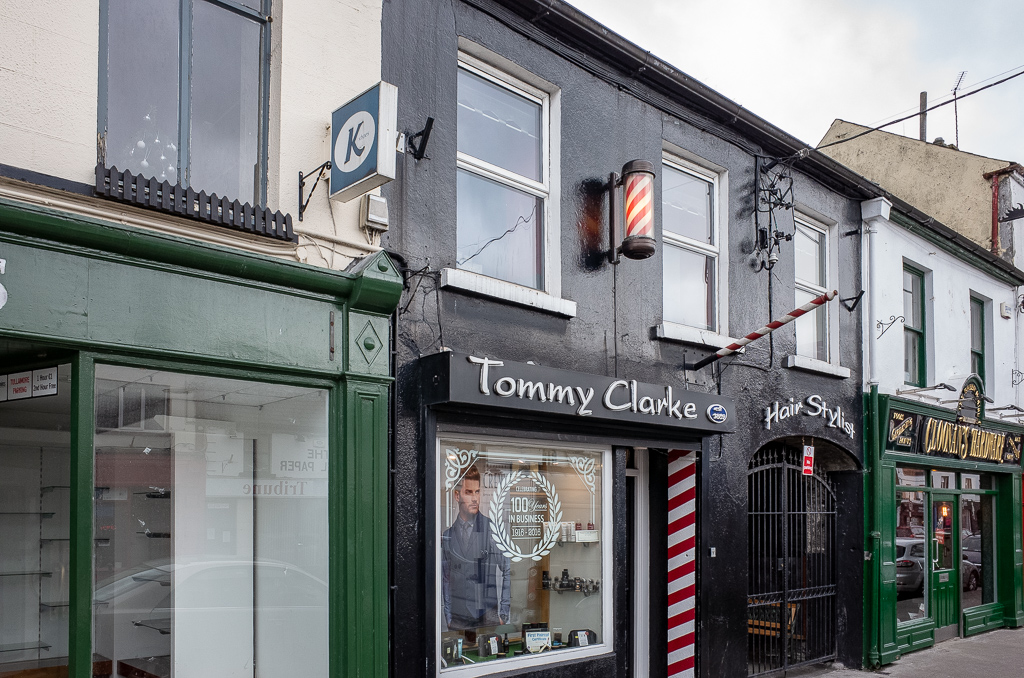 Tullamore isn’t pretty but it has an Irish charm which is somewhat undefinable. The individual components are a little drab and comfortless but viewing the whole picture you will find friendliness, and one cannot fail to be a little touched by the naivete and the uplifting “niceness”. 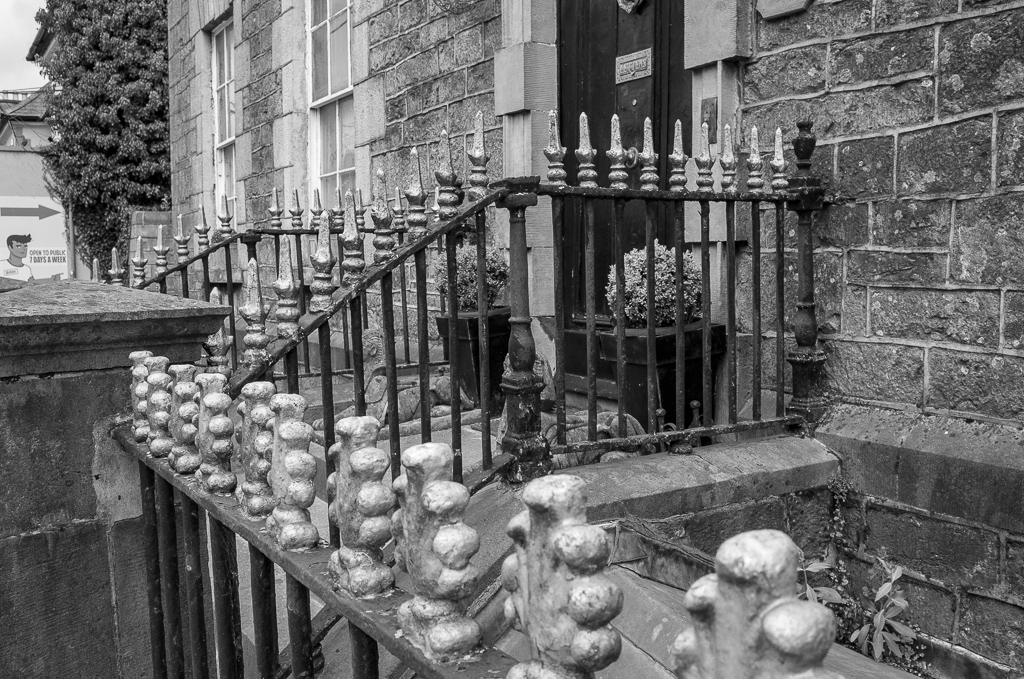 We saw the little nonsensical plastic plaque and thought it might be apt for our office.

But the charm was not in the plaque but in the older lady in the shop, sporting a cerise coloured beret who, as if we had known each other for years, started a conversation with me on the merits and demerits of drama and modern day youth. Similarly with the vaguely inebriated man (it was 5 pm after all) sitting outside a pub, pint in hand who welcomed us to his metropolis and the young man who proudly directed us to the Chocolate Brown where we enjoyed a strong dish of tea and read the sign which invited customers to bring their own mugs in return for a 10 cent discount and the glory of being saviour of the environment. 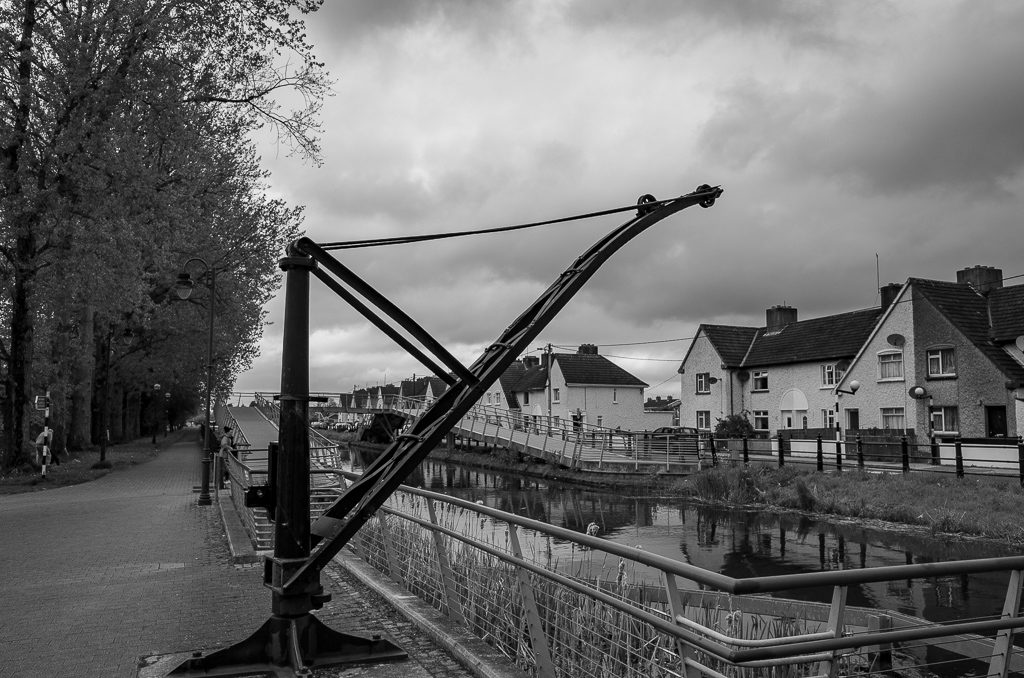 The IAH has held their yearly conference in Tullamore for more than a quarter of a century and the format hasn’t changed. It is not so much about the lectures and presentations but about relationships. I met the same people I’d met 15 years ago. They’ve perhaps a few more silver in their hair but they’re still around and they still come here for the craik. Some might see progress however and, in David Ball’s words, the old farts are getting older and once they are gone there might even be hope for groundwater to be elevated toward a status of importance closer to that of surface water. 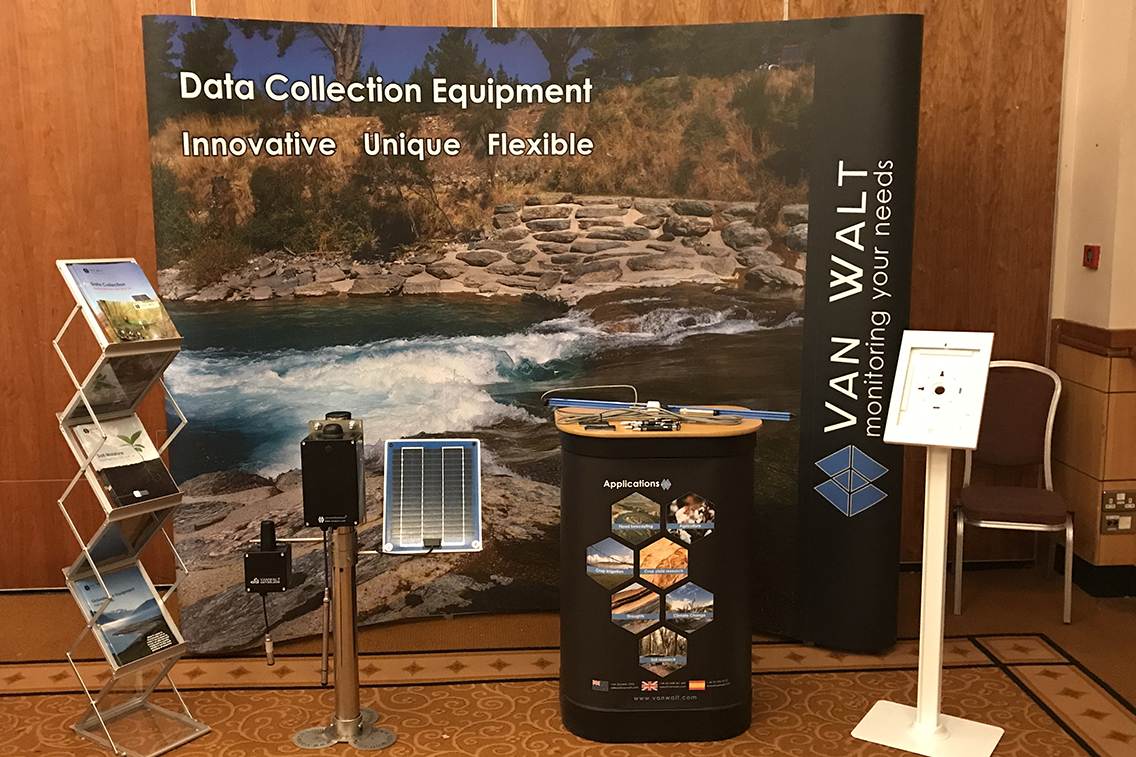 As an exhibitor, we are there to sell. But that doesn’t happen and we follow the crowds and mingle and reminisce and re-acquaint ourselves with colleagues and customers and there is precious little talk of telemetry or data or sensors.

Nonetheless I thought I was doing well but Ikky has already pushed me aside for Rosie who only started to work at Van Walt this week. In her words, “…taking this pretty one with me next time…we are bound to sell more for sure!” 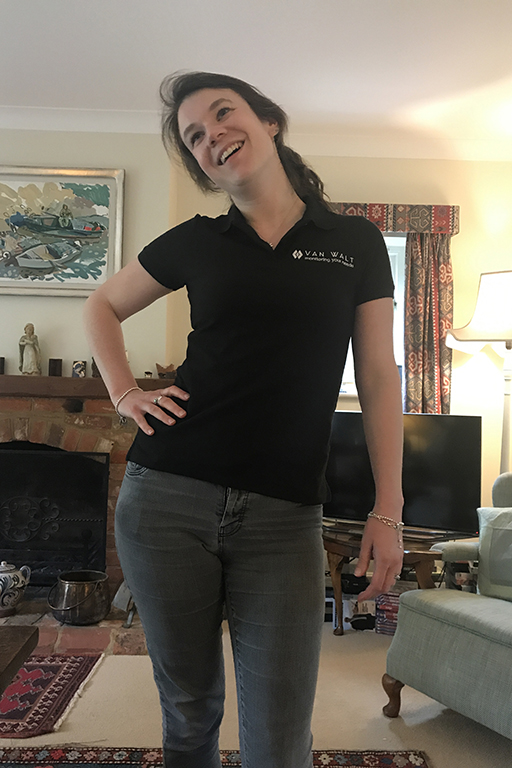 Hmmmmffff. I’m broken hearted but no doubt Malcolm Doak will approve. In revenge I’ve dispatched Ikky to the antipodes and she can spend her energy giving our New Zealand branch colleagues a hard time so we can have a little rest here. Blair joined Van Walt NZ this week and if he thinks that installing flumes in icy streams on the slopes of a mountain is hard work, he ain’t seen nothing yet. Just brace yourself for the wrath of the hard-as-nails (but somewhat pretty) Moroccan. You’ve been warned Blair. 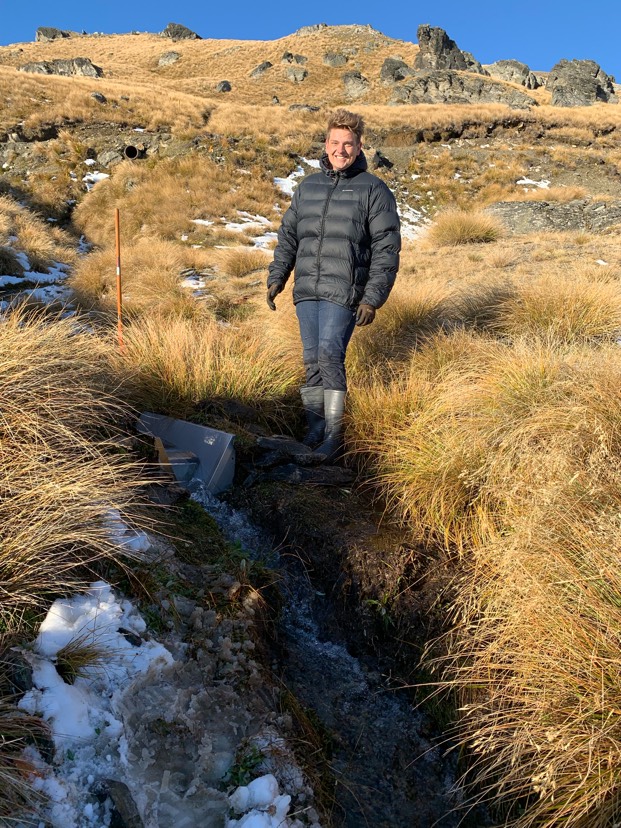 I started this page by writing “I wonder whether I can do this”. I’m afraid that I need to admit that this is unadulterated plagiarism of  one of my favourite authors W Somerset Maugham. He wrote a short story starting with these words. He wondered whether he could keep the reader’s attention by writing a story without a beginning or end, keeping it simple. A story without excitement, intrigues, sex, or even a storyline. It was a story about two nice people. He succeeded. You will have to be the judge as to whether I’ve been able to convey a little of the charm of Ireland and its people.

Tracey ordered me to write a blog about data collection and IAH to maximise the impact of the exhibition. I don’t think I’ve done so well. Sorry Trace.

Still there is no drama. We save that for the llama.