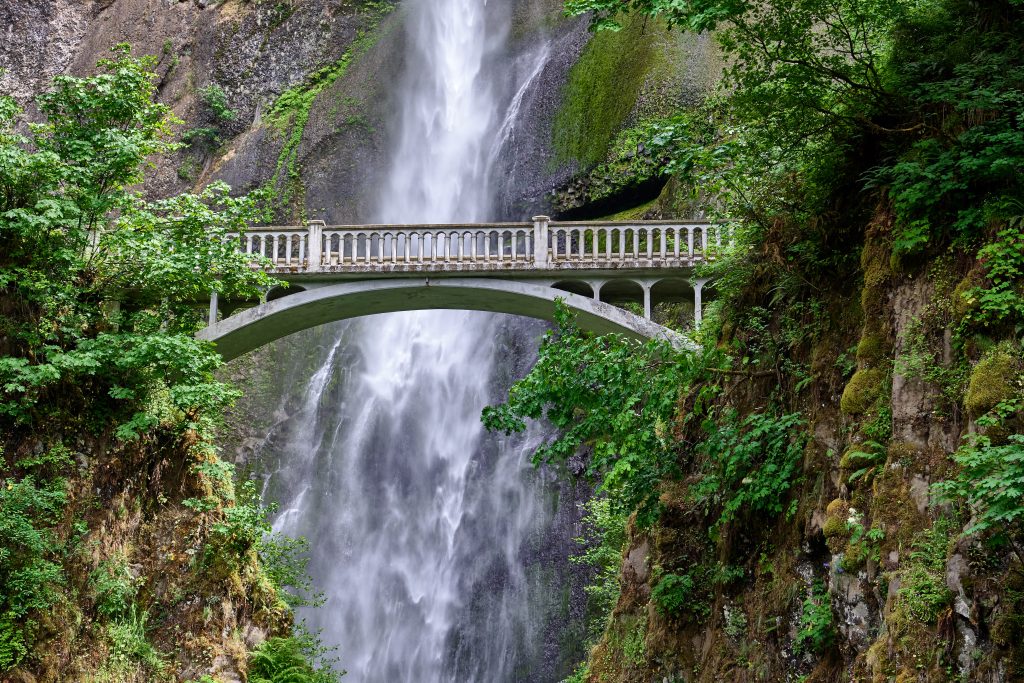 The highway A5 is the road that takes you from Seattle to Portland Oregon and runs more or less straight for some 180 miles. The rental company had upgraded us to an enormous 8 seater GMC; very thirsty, very smooth and very huge.

We were bound for Stevens Water, a gem of a company with whom we now have an agreement to represent them as a preferred distributor in our markets. But more of that later.

We had time and Google suggested we detoured to the Multnomah Falls in the Columbia Gorge, just North of Portland. 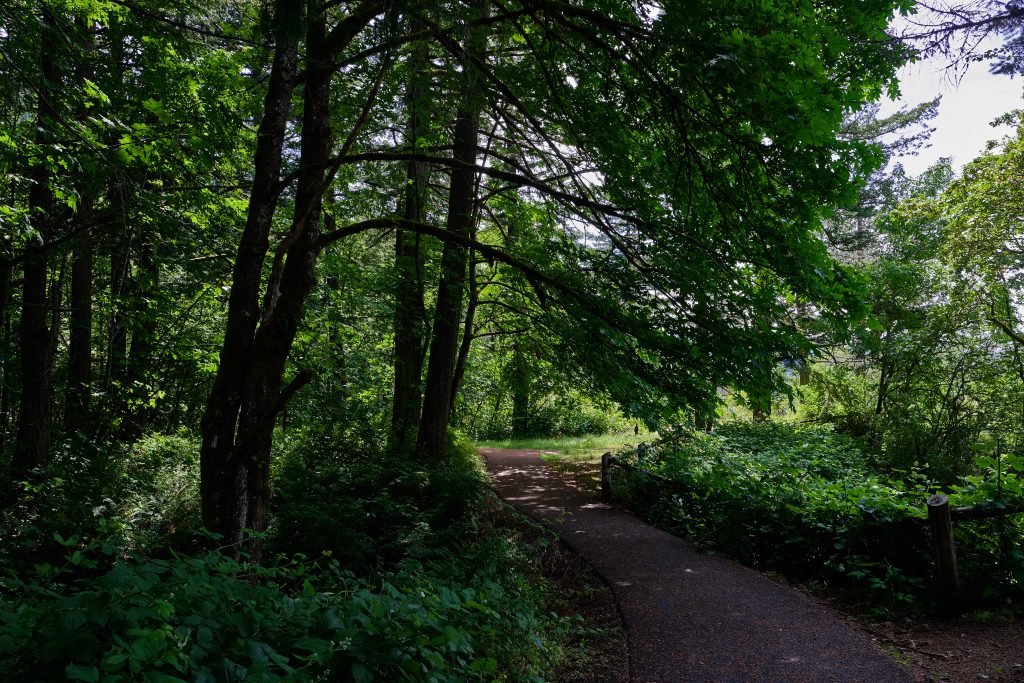 All roads to Multnomah were closed and it was destiny rather than navigational skills that eventually led us to the falls and they are exquisite; delicate, elegant, long (600 feet give or take a few) and they would be more at home in Japan. 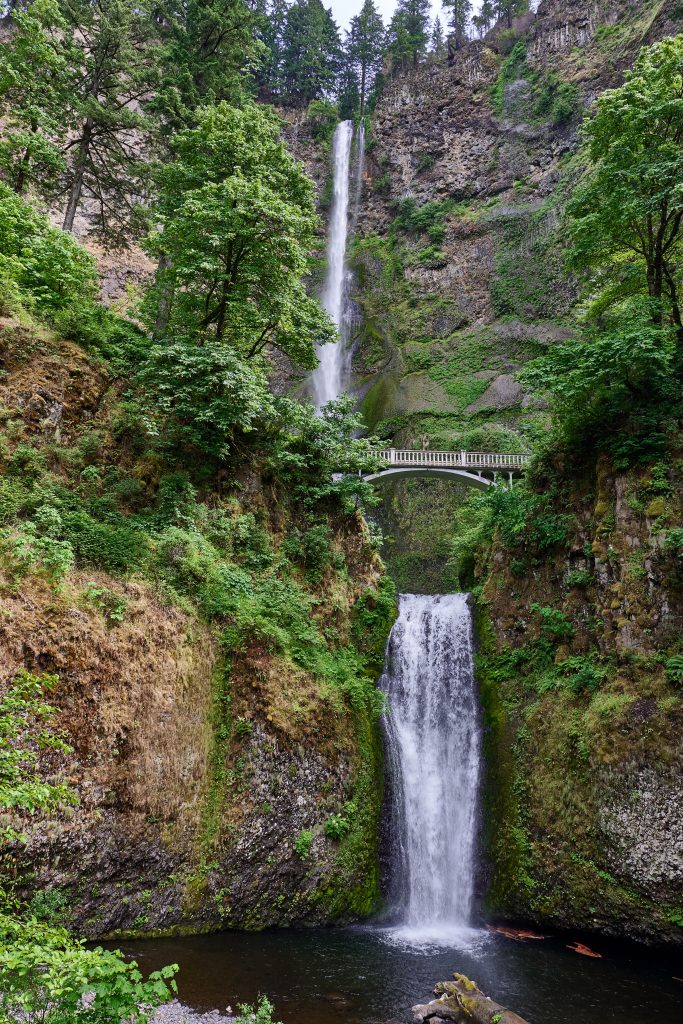 The internet speaks of a legend and I have no means of knowing the provenance but it goes something like this:

The daughter of the chief of Multnomah was to marry a warrior from the neighbouring village. On the eve of the wedding sickness came to the village. A very old medicine man explained a prophesy that said that when it was time for him to die a sickness would befall the village and only the sacrifice of a pure maiden would provide a cure.

A dozen young maidens were identified as candidates but after a meeting of the elders it was decided that they would not sacrifice any of them and that instead they would meet death with honour and courage.

The next day, the daughter of the chief noted that her intended husband was mortally ill and her love for him drove her to jump off the high cliff that very same night by the light of a full moon.

The next morning the sickness left the village and above where she had fallen, the spirits gave tribute to her sacrifice by gifting the falls to the village.

Below the falls and adjacent to the highway there is a train track. The mile long freight trains pass regularly and as they roll past, you can hear the haunting whistle from the locomotive. 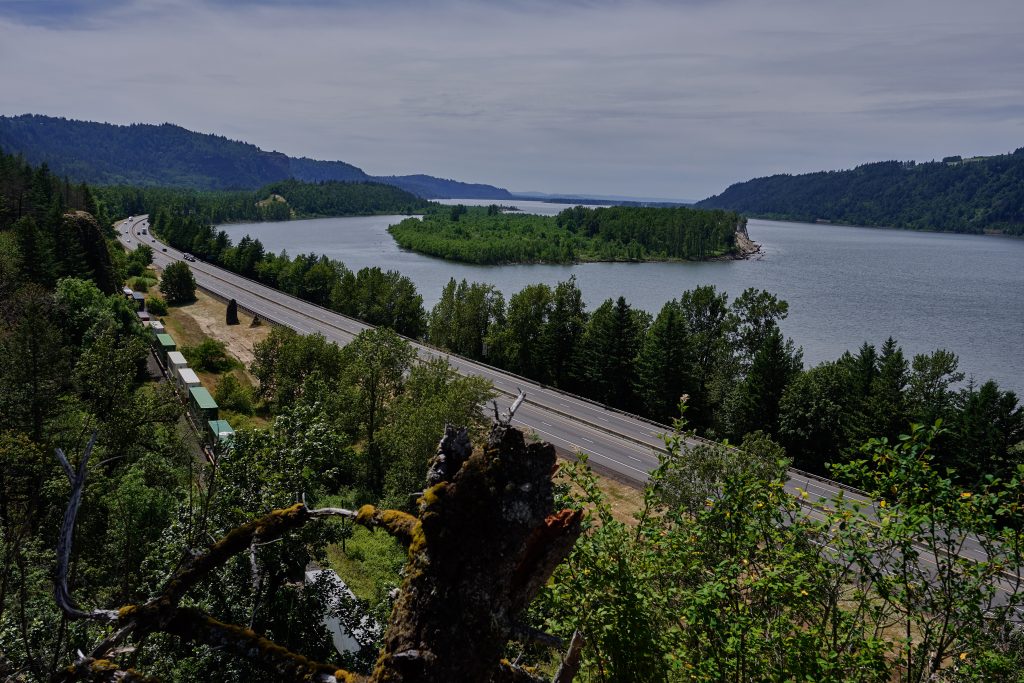