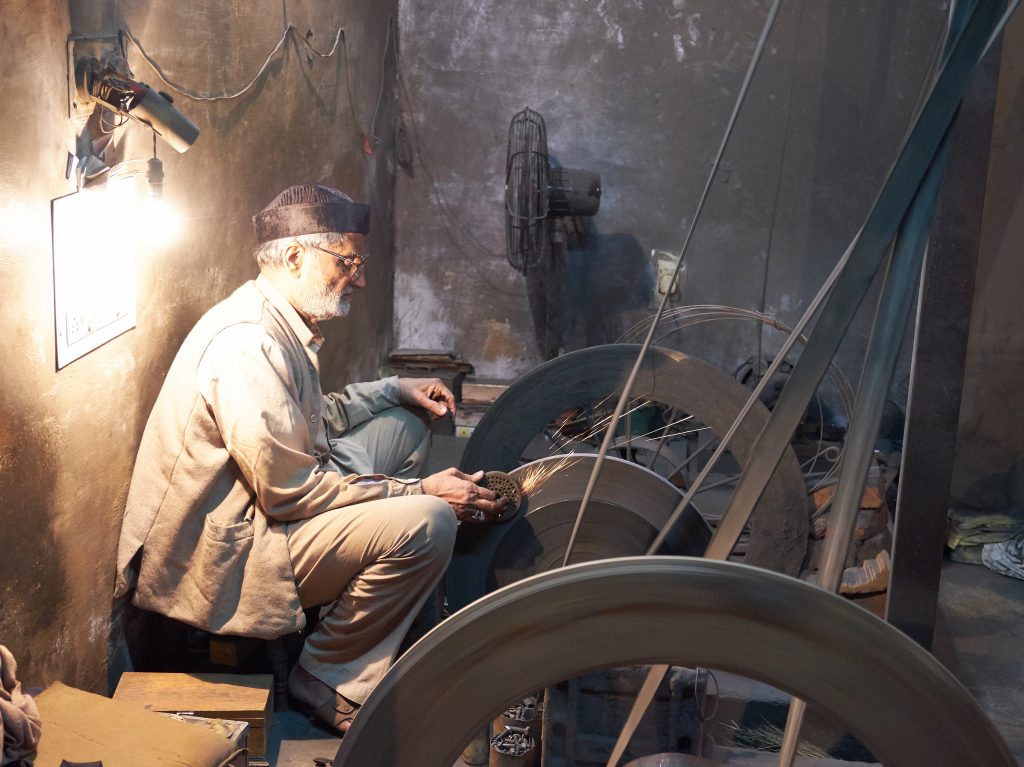 How did you spend your Easter week-end?

Mine isn’t over yet and although it feels that I’ve just been embarrassingly lazy I can at least report some successes. I bought a new radio clock for my wife who had broken the old one, watched a very young Richard Burton play the part of Tribune Marcellus who put Jesus to the Cross and rediscovered the Kozeluch piano concertos. If he’d been born a quarter of a century earlier or later he might have received the recognition he deserves but as he wasn’t he had to compete with Mozart; a battle he lost and most people haven’t a clue who he was. A pity because he’s very good.

And then there was Saturday afternoon. The shabby but brilliant detective Columbo never fails to send me to sleep and I’ve yet to see a full episode. In my view he should be compulsory viewing for those who value a siesta. He didn’t fail me.

I have a catalogue of almost 15,000 photographs taken over almost half a century and during the last year I’ve been culling them in what I call the “Top 1000”. There are now 865 in that collection and so I have to be very selective and today I started to add the best from our last trip to India. And here the problem starts and indecision sets in.

So after at least two hours of deep analysis I need your help. I want to include one of these shown below but cannot decide on the victim. They look the same but they are not. Really they are not. The compositions are slightly different. Some are a little bit sharper than others and although I generally prefer black and white, in this instance I also like the colour version. The subject is an artisan in the town of Lucknow, India. 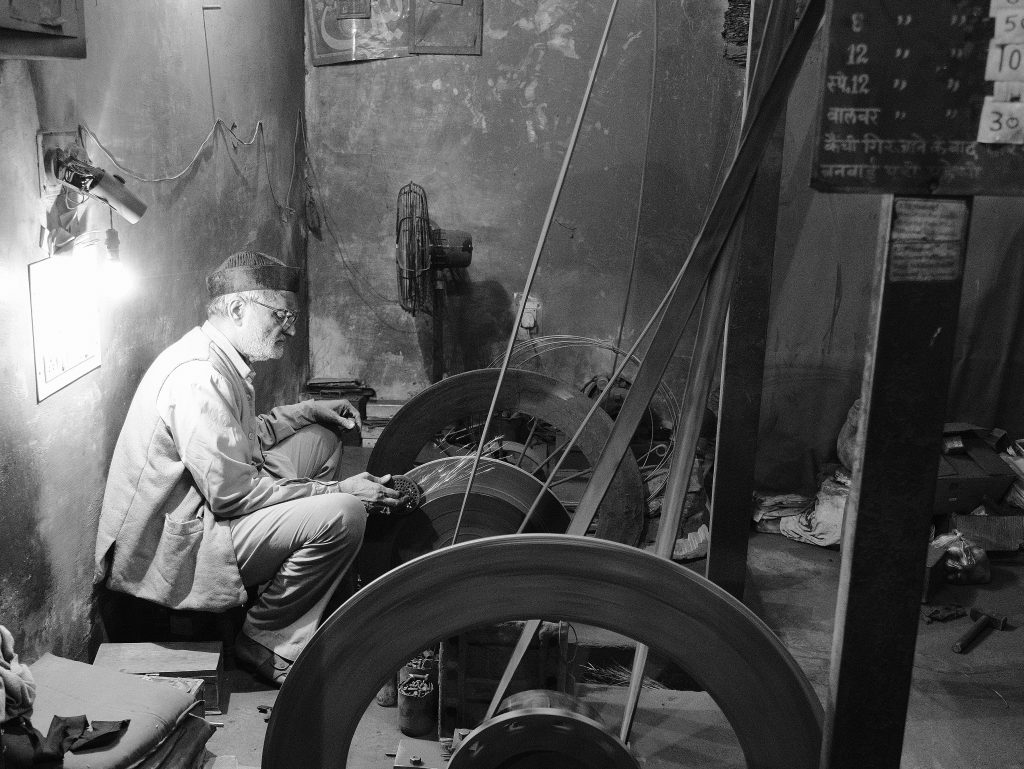 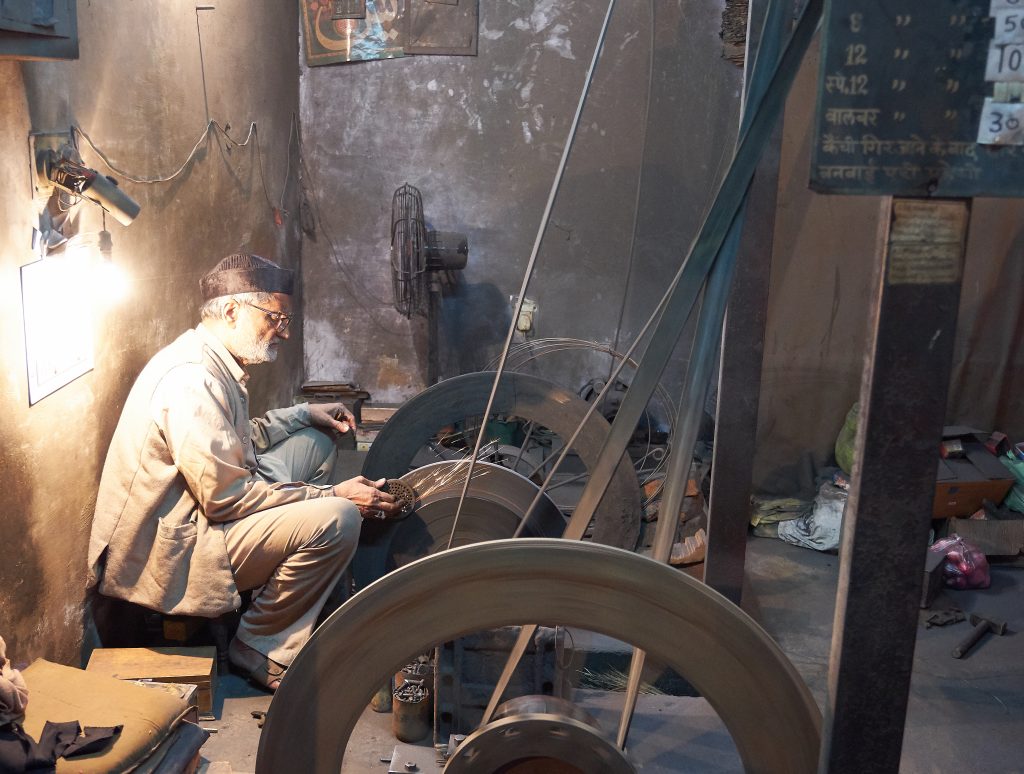 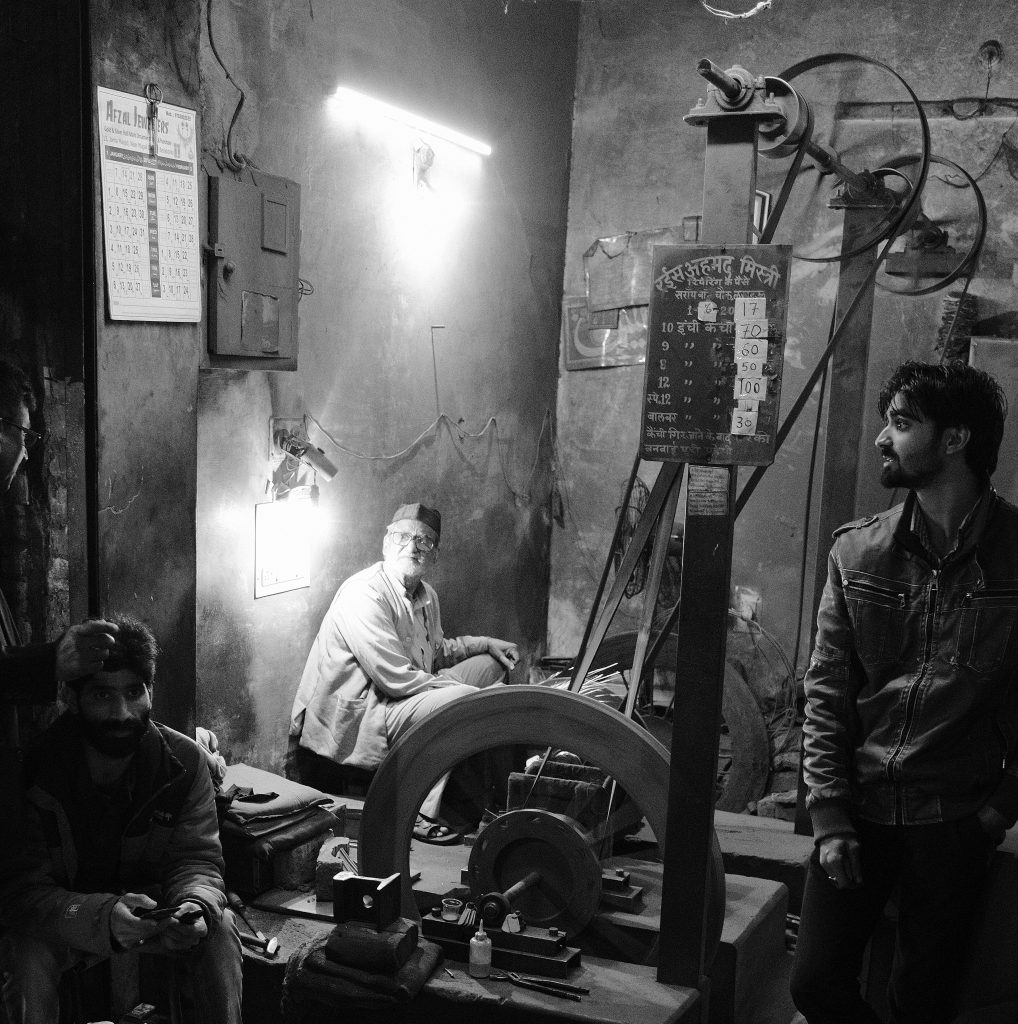 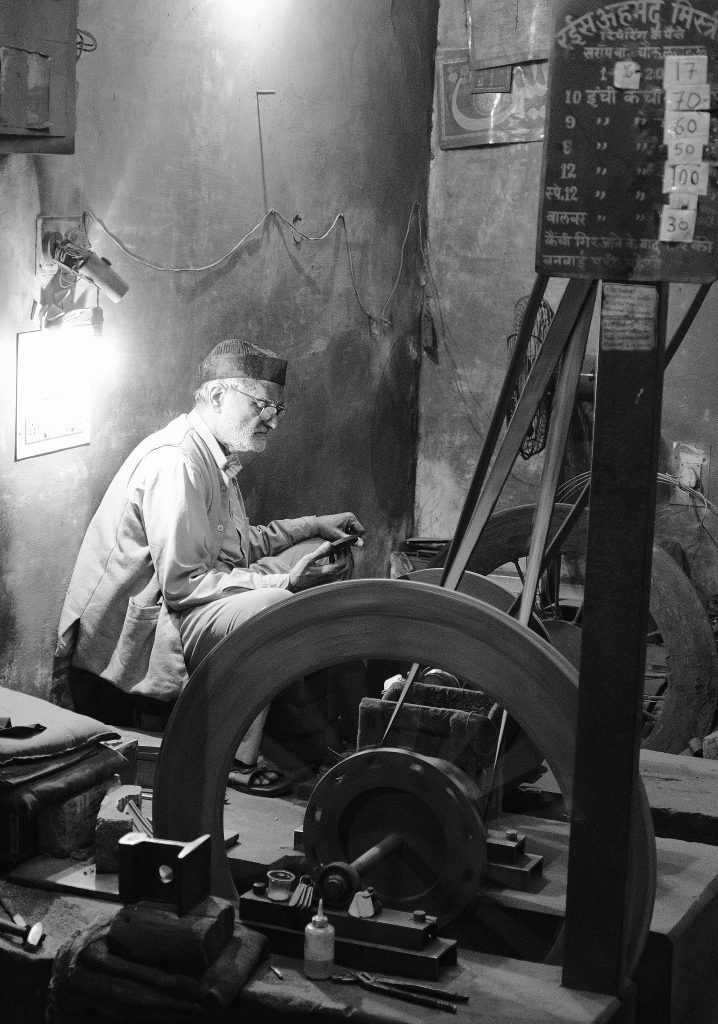 See how easy it is to waste precious time? And you don’t really need to choose. Only if you want to.