As the clocks move forward I reflect on time. 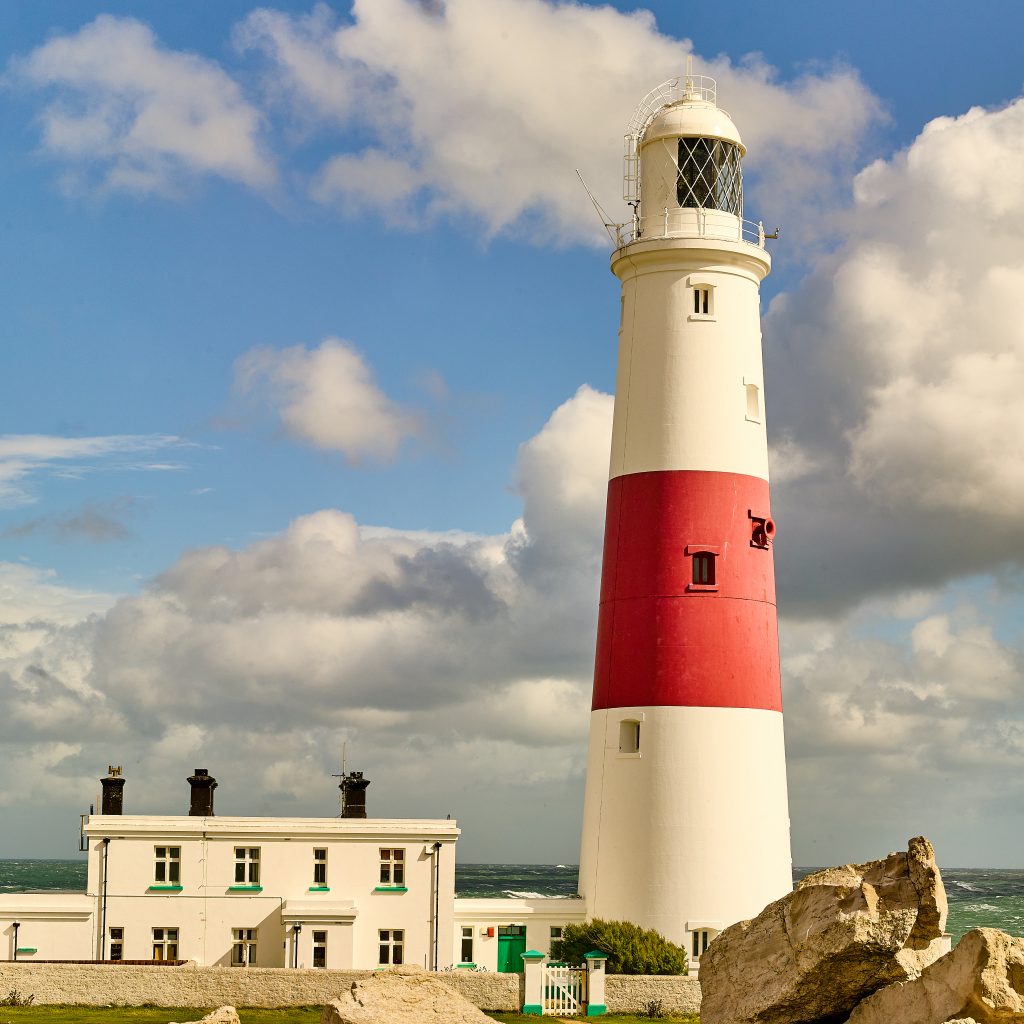 Sir John Harvey-Jones was a man I admired much. He started out as a naval officer and served in submarines. After distinguishing himself in WW 2 he learned Russian and became an Intelligence officer and thereafter embarked on a career as a businessman. He is probably best remembered for his TV series “Troubleshooter”.  But his biggest success however, in my opinion, was turning the fortunes of the dinosaur that had become ICI (Imperial Chemical Industries); at the time the largest manufacturer in the United Kingdom. 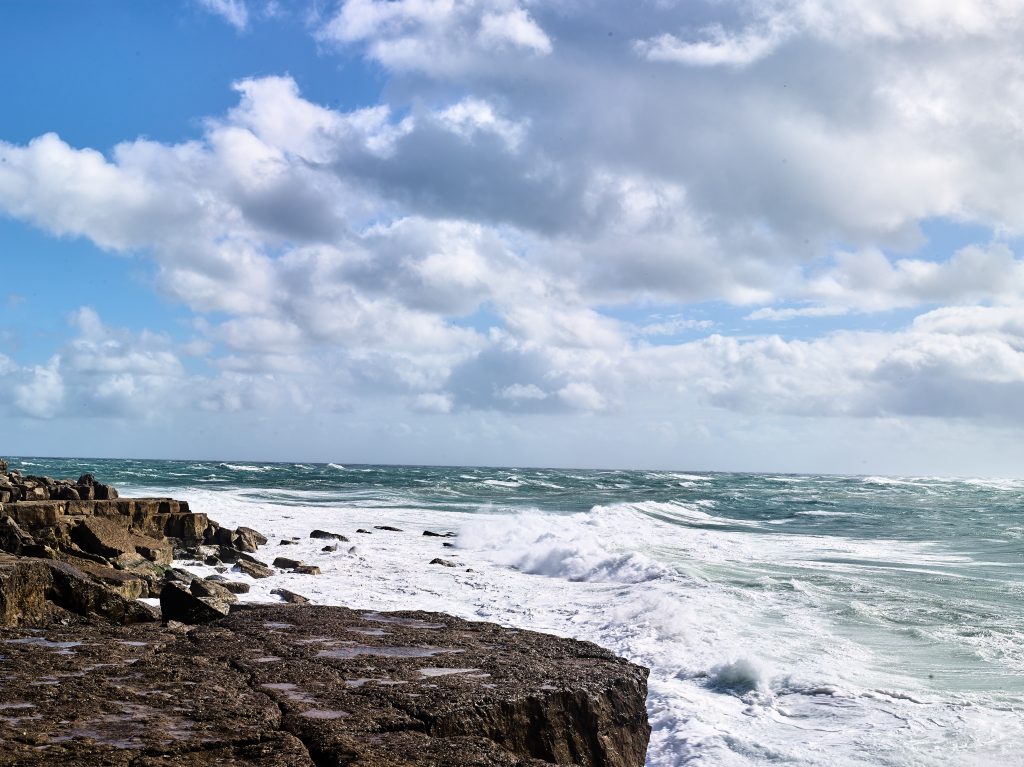 During his 5 years at ICI, it is said that he made it his first task of the day to spend his first hour walking around his office talking to his managers and staff. One day he stopped by the desk of one of his managers and knowing that the man was to start a two week holiday, he wished him well. The manager shook his head and said that he had to cancel because he was too busy. Harvey Jones fired him on the spot, in front of everyone. He said that if one of his managers couldn’t manage to make time to have just two weeks of his year with his family he certainly was of no use to ICI as a manager. 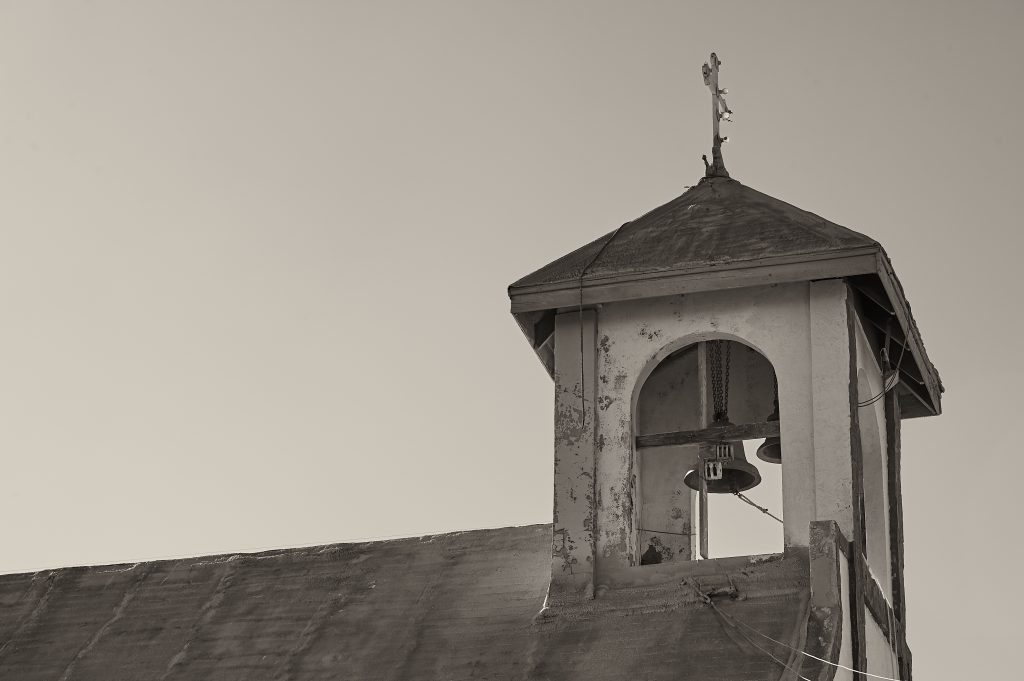 Alan Titchmarsh writes, he paints, he presents on TV, he has a slot on Classic FM radio, he sails a boat and he messes around and makes his garden beautiful. He and so many others seem to stretch time. I can give thousands of examples of people achieving things as if unconstrained by time. Alexander the Great, Charlemagne, Napoleon, Martin Luther King, Franz Kafka (who wrote all his novels before he died at the age of 26), Mozart, Beethoven, Lenin, Margaret Thatcher and even Putin. We don’t need to admire these people but we need to recognise that they have a certain talent. They make time count. They don’t have more of it but they cherish this precious commodity and are protective of it. They use it well.

Look closely and you might discover that these high productivity people can look relaxed and unpressured, but we need to remember, as we run around in panic because we can’t find the time to do what we have to do, that for them too, one day is made up of 24 hours. 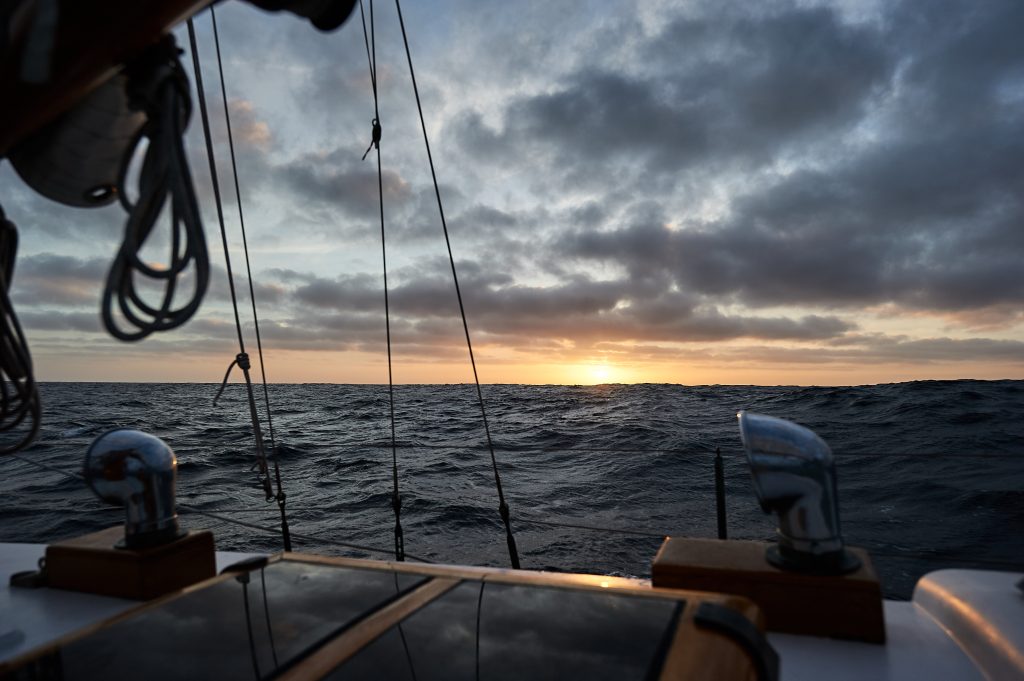 Sunset over the Pacific from Wild Rose

“If I only had time
Only time

Time like the wind
Those are hurrying by and the hours just fly
Where to begin
There are mountains I’d climb, if I’d time”