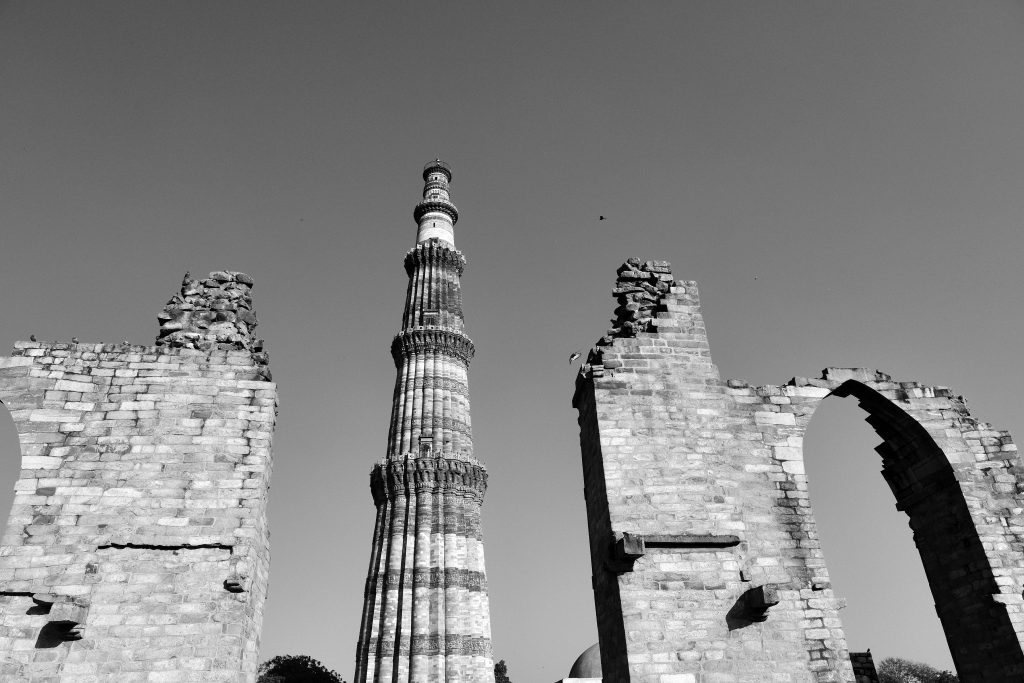 Prabhat Singh is a fountain of knowledge and a scholar of Buddhist Iconography. I had to look up the word; a branch of art history which identifies, describes and interprets images. His information was plentiful and somewhat overwhelming in quantity but I’m sure he said that there were as many as nine Delhis. In fact, according to the government website there are 369 villages or subdivisions which makes up this sprawling city of more than 20 million people. 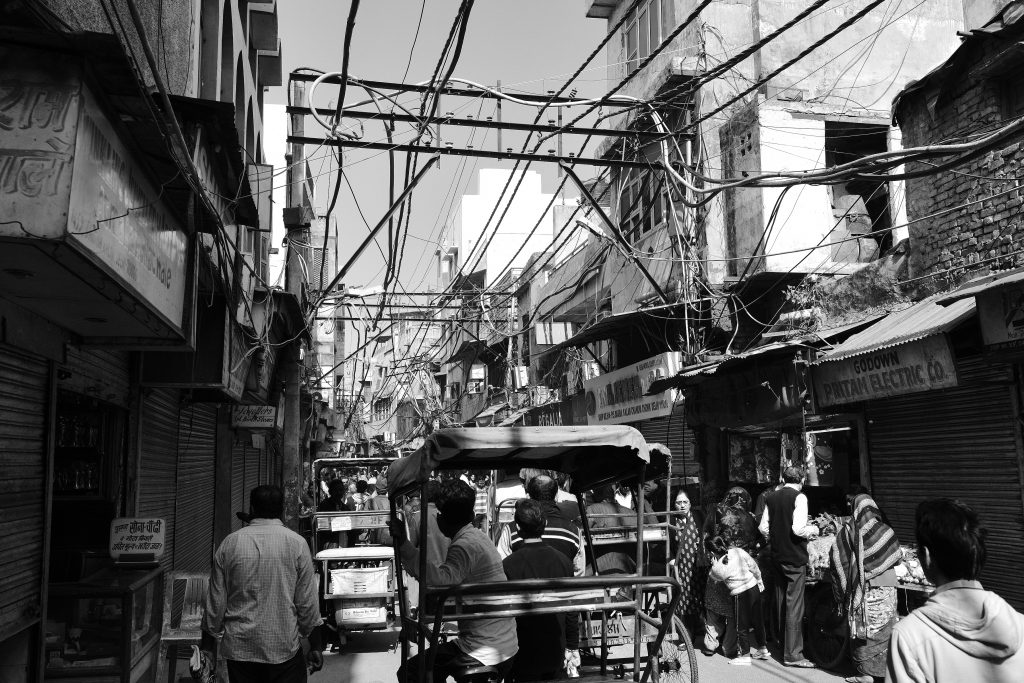 To describe it as chaotic would be an understatement. Walk through the old city and you’d be forgiven for thinking that you are in a madhouse. The traffic is not for the faint hearted and the open sewers not for the squeamish and yet there is an underlying sense of purpose and industry. 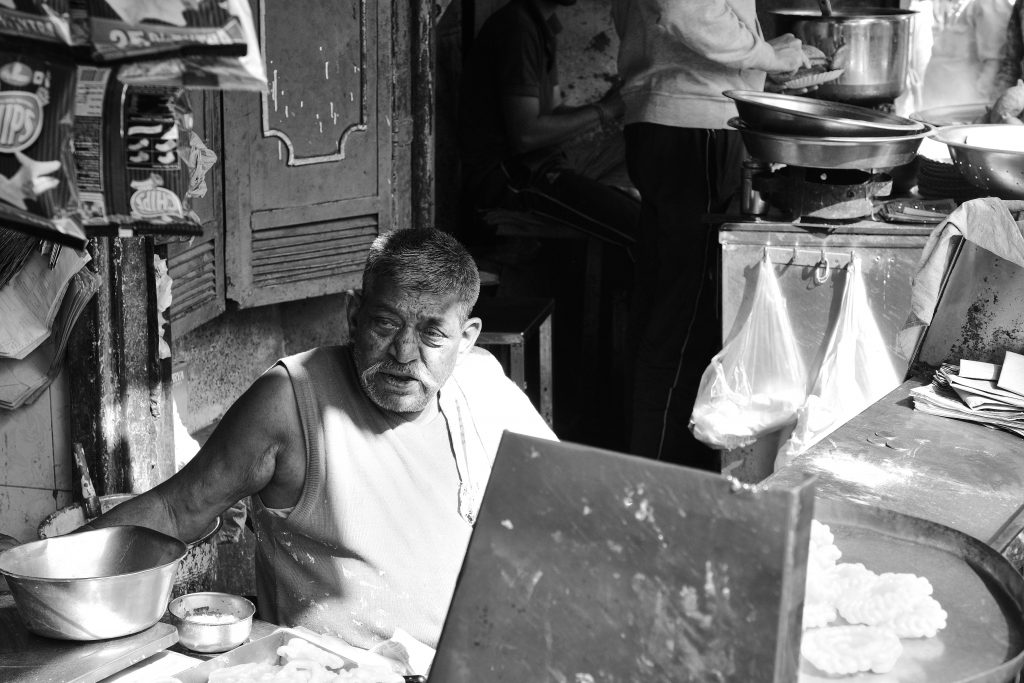 There is neither social security nor a national health service so you find work or you do not eat. The street that specialises in bicycles flows to the street that sells spices into the street that has century old jewellers or eateries. It might take me a century to find my way around but there is a definite structure. 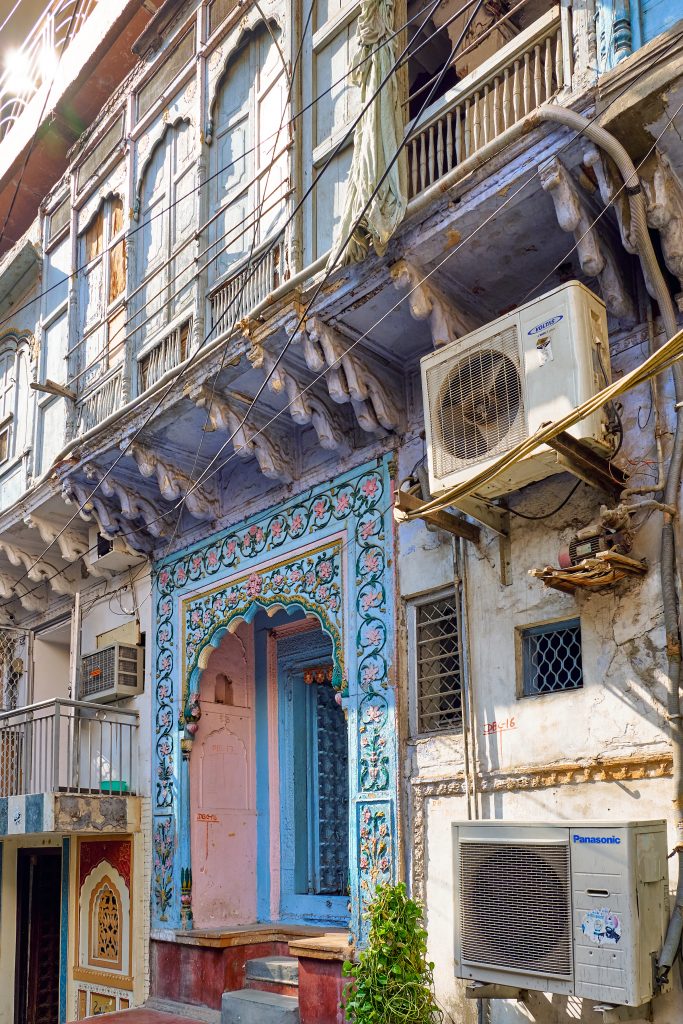 There is a street where tradesmen line up, ready to be hired. They are recognisable by their tools; saws and hammers for the carpenters and paint brushes for the decorators. No electricians were in the line-up. They are fully employed. 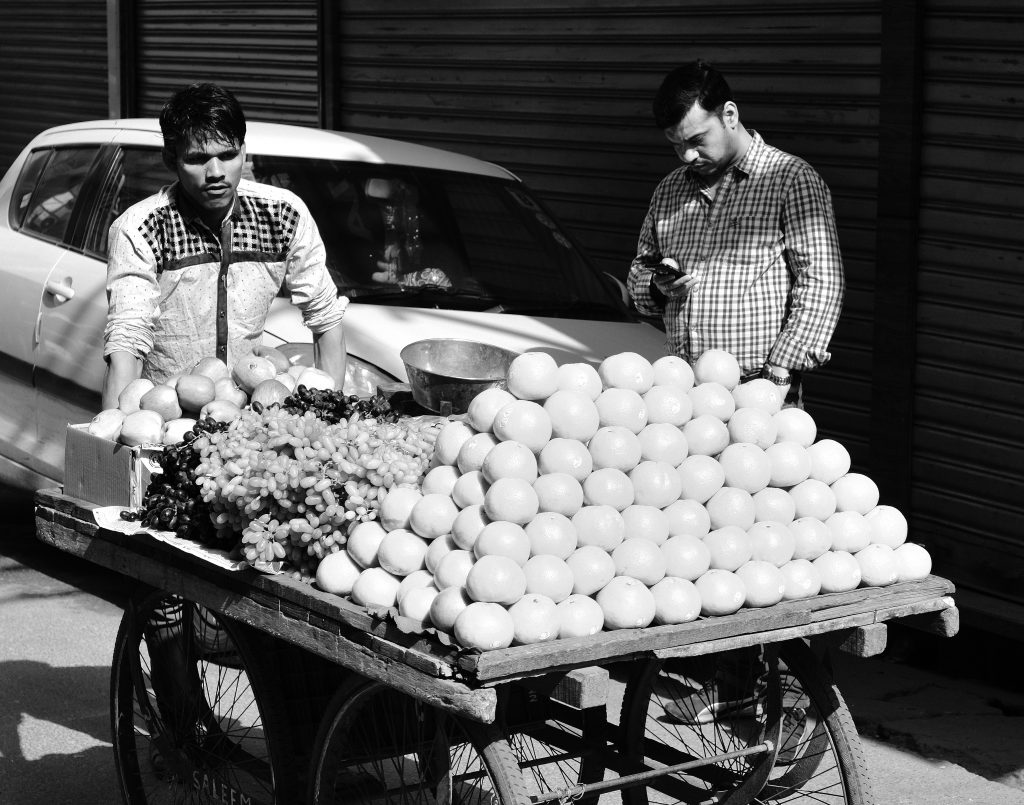 Jain, Buddhist, Sikh and Hindu religions apparently can live side by side in some tranquillity and, as I write this just before dawn, I hear the muezzin call to prayer and I am reminded that fifteen percent of the population follows Islam and of the mosque visited yesterday which could congregate 20,000 followers five times per day. 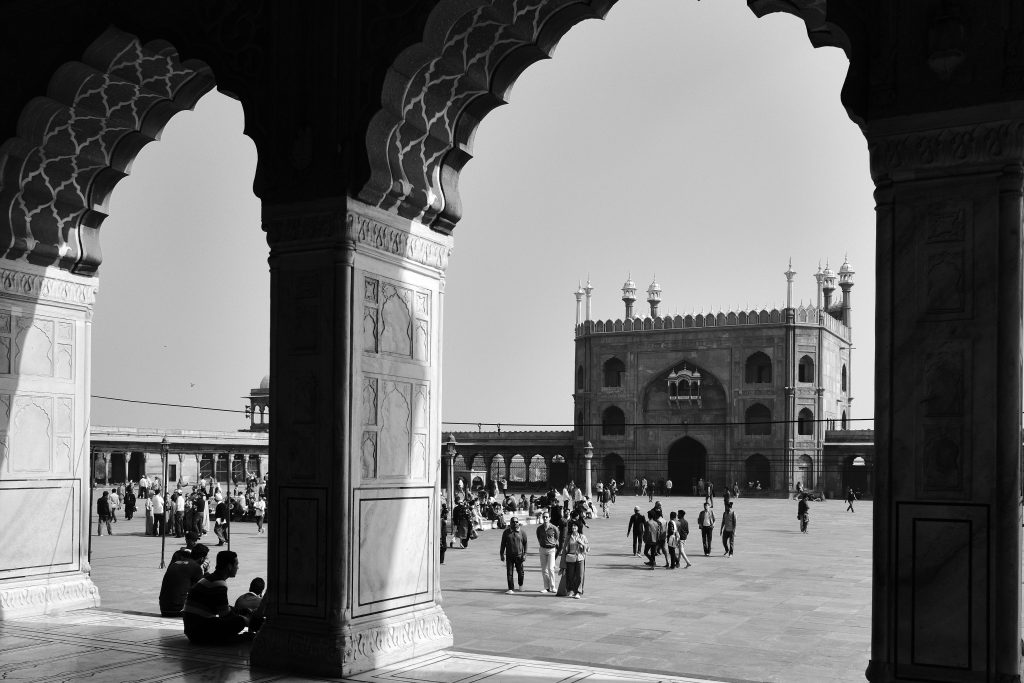