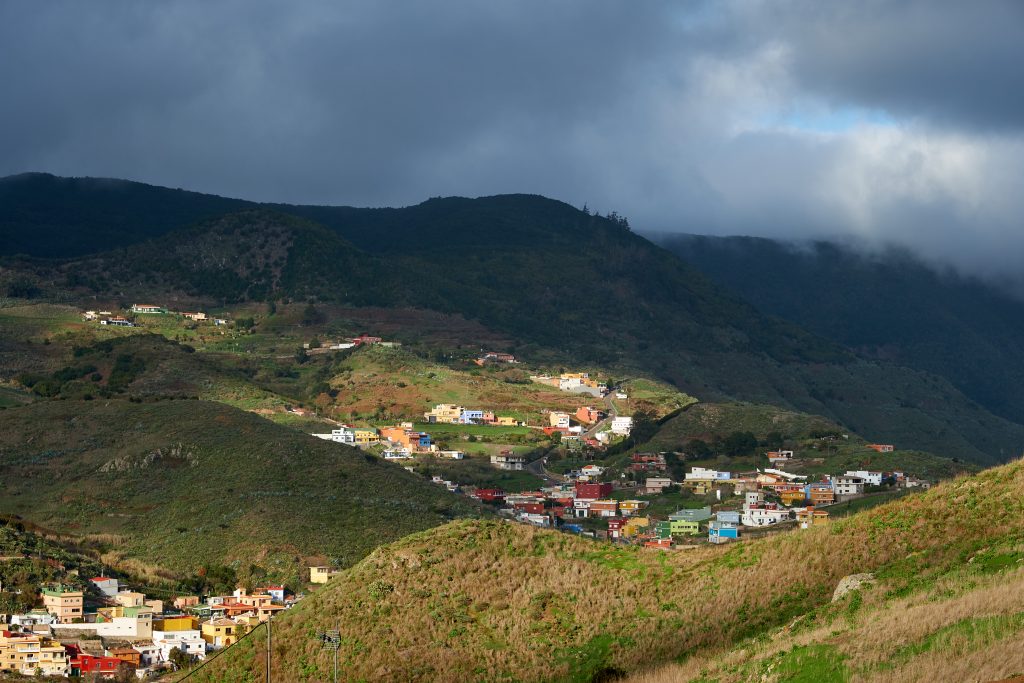 The Canary Islands is an archipelago and semi autonomous community of Spain comprising of seven islands located some 100 miles to the west of Morocco.  Although visited by a string of visitors, including the Phoenecians, Greeks, Carthaginians and Romans, the Castillian conquest did not start until the 15th Century. Now it is a tourist haven for some 5 million visitors each year.

Tenerife is the largest island in the archipelago, by area and by population and the mighty Mount Teide, at 3718 metres towers majestically in its centre. 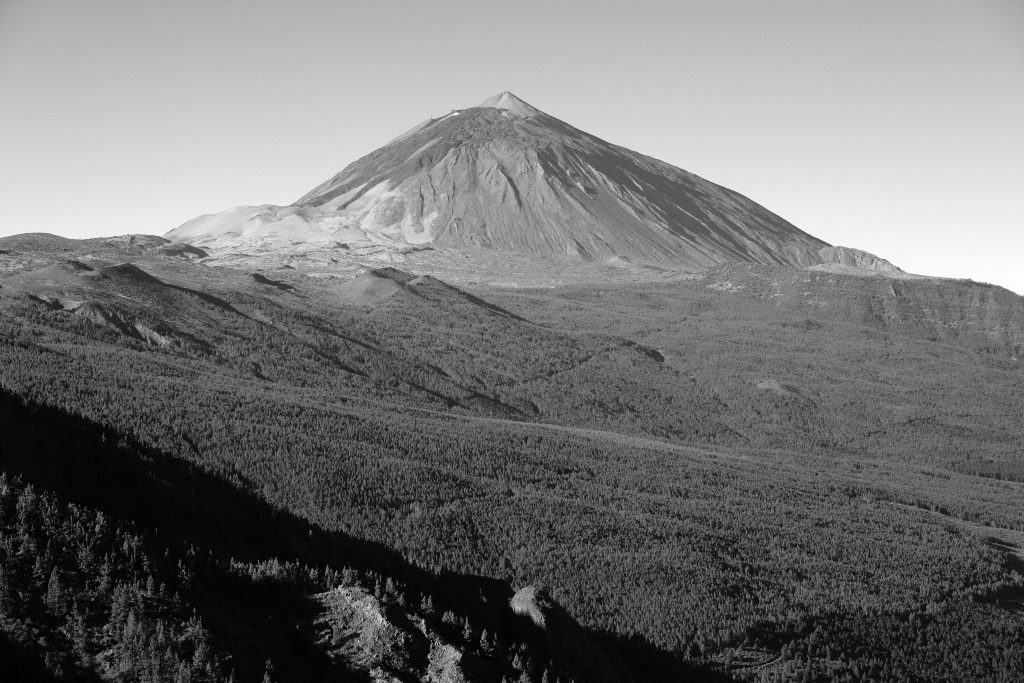 Tenerife was created volcanically and although the last eruption was in 1909 there are frequent tremors and fears of an imminent eruption was alarming inhabitants as recently as November 2017 when there were 22 strong earth tremors. The geology is fascinating and very photogenic, in places showing the layers from the various eruptions like a chocolate cake. 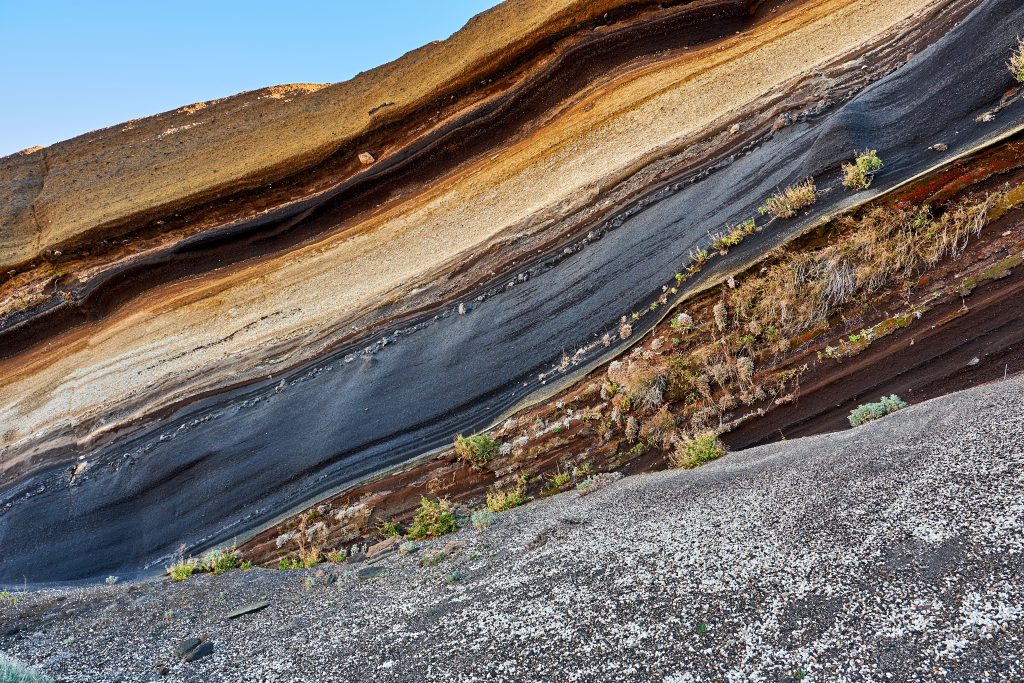 Tenerife is the home of the Universidad de La Laguna, established in 1792 and it was our pleasure to stay in this UNESCO world heritage town and to offer training to staff from the Department of Botany, Ecology and Plant Physiology. 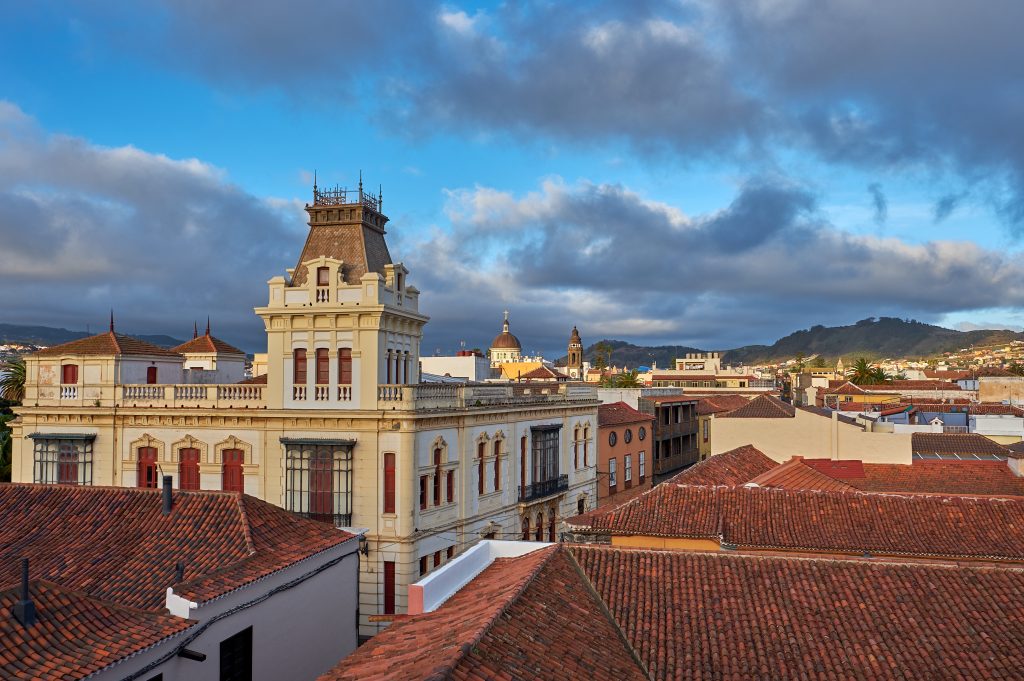 Their main aim is the reconstruction of past climate and vegetation, through studies of pollen and also using DNA profiling which is primarily the speciality of Doctora Lea de Nascimento, currently working in New Zealand with Landcare Research out of Lincoln University, Christchurch. Indeed such a small world as Landcare Research are customers of our New Zealand branch who use a similar drilling set. 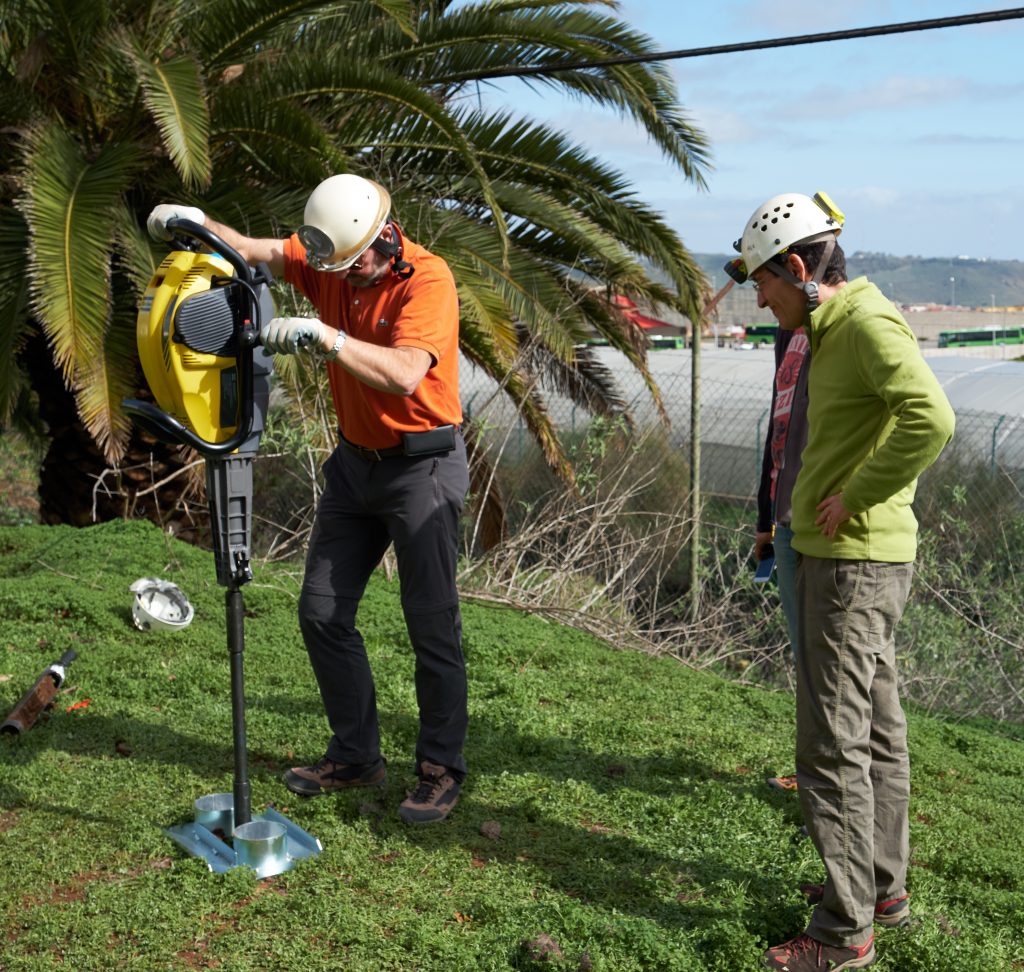 Aside from the Canary Islands, the researchers also work in Cape Verde, the Azores and Madeira and the intention is to take undisturbed sediment samples from the top 2 metres. That the sediments are dessicated clays makes the work more challenging hence the reason for their acquisition of a percussive sampling system with liner sampler.

The training passed without a hitch and the trainees were attentive and competent.