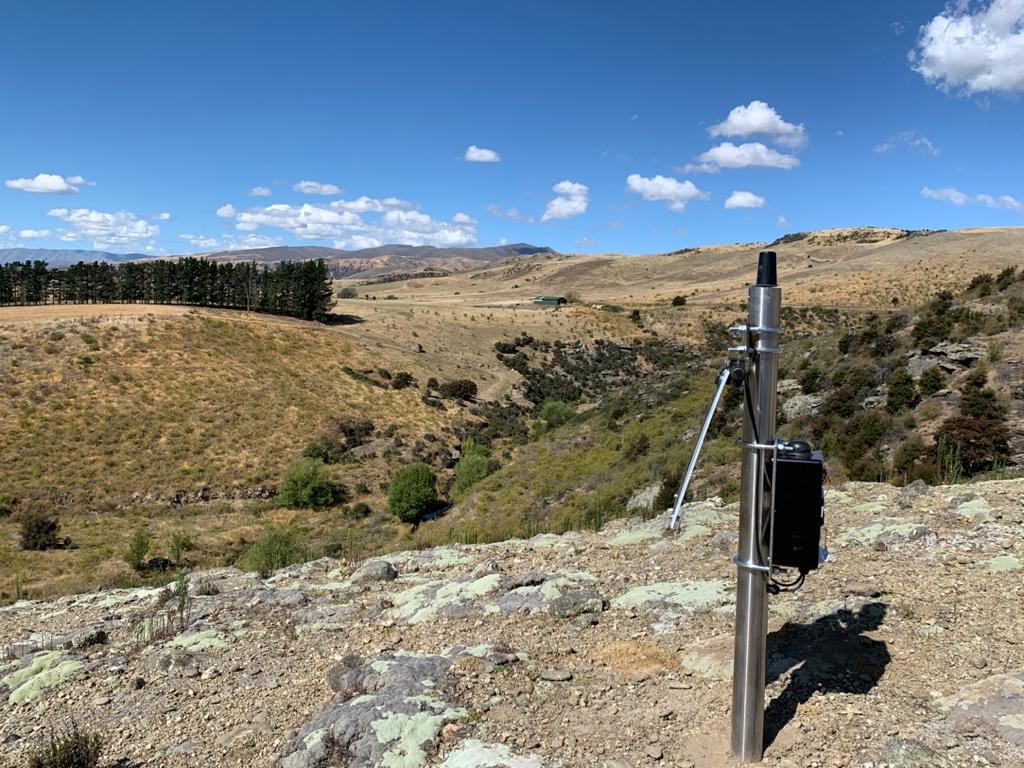 Telemetry installed in a remote location

The United Kingdom just celebrated the Queen’s Platinum Jubilee. It was a long weekend of pageantry, pomp and circumstance and it was a lot of fun and never lost the focus on the achievement of this monarch.

The celebrations took us through the timeline of her reign and emphasized her words “…one thing I’ve learned by getting old is the fact that nothing remains the same for very long…”. How true that is, and it took Alan Sugar to remind us that the explosion in IT only really took off at the start of the second millennia.

It was around that time that I remember it as being the start of the real and sustained emphasis on environmental aspects and impacts. It was also the time when Van Walt changed its focus to embrace all the new technologies which revolutionised environmental monitoring. We could now go to site, deploy a logger no larger than a cigar, down the well, go back to the office and three months later I’d have a dataset from that logger showing me the trends of water level and electrical conductivity at intervals of 15 minutes at the touch of a few buttons on my desktop. 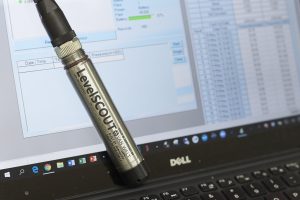 Twenty years later and the parameters I’m now able to measure in the same way have expanded to include soil moisture, Nitrates, Phosphates, Turbidity and Dissolved Oxygen to name but a few. And it didn’t stop there: Now I can get all those data directly to my desktop without even having to visit site. 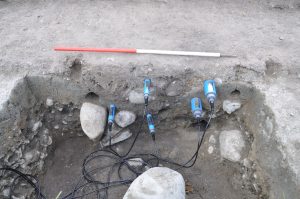 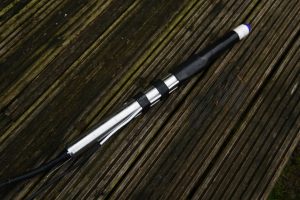 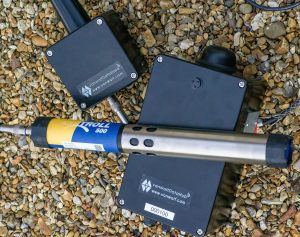 Our suite of telemetric solutions, designed and manufactured by Van Walt now allow us to build complex networks incorporating all those sensors started being deployed around 2015 and those networks are reporting in faithfully from locations all over the world; from the snow fields of New Zealand, the steppes of sub-Saharan Africa to the forests of Scotland. 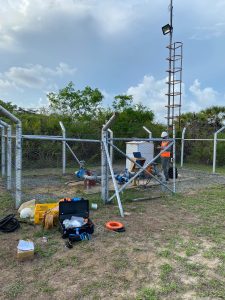 And now we face new challenges. Deploying these wonderful sensors and telemetric solutions in increasingly remote areas; we even have some in Somalia, and we find an appetite also for deploying in artesian wells and it is on this subject that my colleague Gimena will be presenting at the EuroKarst conference in Malaga. She and I will be attending, and we hope to see you there!