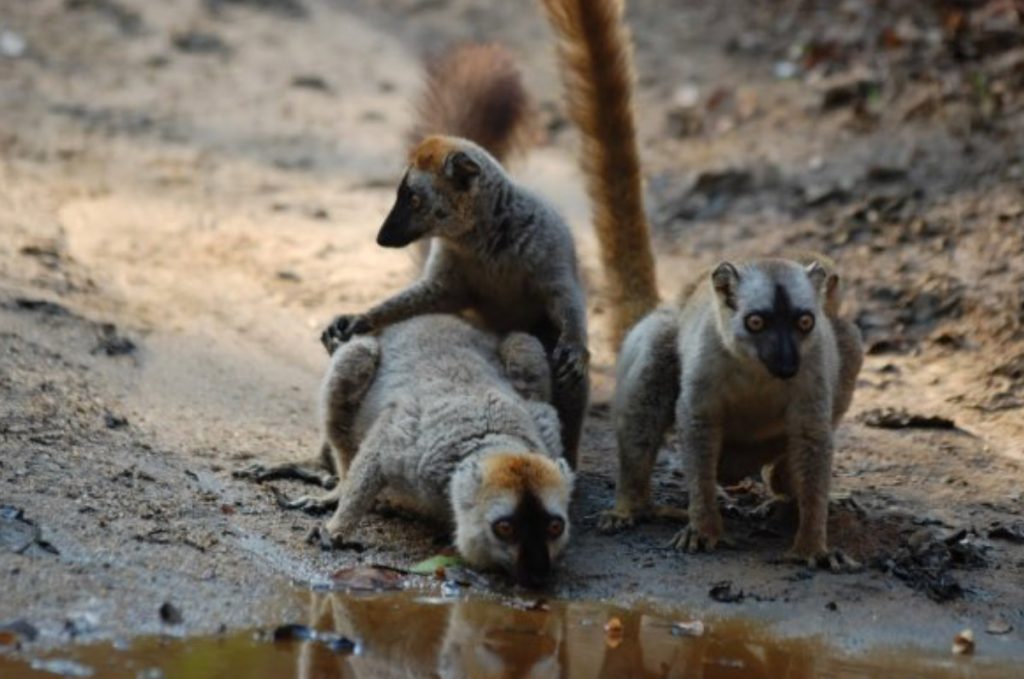 Starting out on my internship with the Tropical Biology Association (TBA), supported by Van Walt, I knew very little about Madagascar. However, right from the beginning of my research it was apparent that Madagascar was near to the top of the list of locations in Africa where the TBA operates, where a course in freshwater management would be valuable. Madagascar is well over double the size of the UK, and has a population of approximately 27 million people. It is endowed with an extraordinary bounty of natural resources, to the extent where it is sometimes referred to as a micro-continent by biogeographers on account of the great biological and geographic variation 1. The country is well known for several iconic organisms, especially the many species of lemurs. However, Madagascar is recognised by the United Nations as one of the poorest countries in the world, and is subject to widespread environmental destruction.

Less well known than the charismatic lemurs, is the incredible richness of Madagascar’s freshwater biodiversity. Madagascar has a vast variety of species which are found no-where else. Illustrating this, Madagascar supports six species of crayfish (freshwater crustaceans which resemble lobsters), in comparison the whole of European continent has only five species 1,2. Additionally, over 95% of the extremely diverse river insects are unique to Madagascar 3. The “mini-continent” is also home to an array of 143 species of fish, such as beautifully colourful rainbowfishes (bedotiids) 1. The majority of these fish species are restricted to the eastern side of the island and have been described as “forest fish” because they rely on forest cover surrounding their streams to survive 1. Malagasy fish used to be sufficiently abundant that important fisheries relied upon them, but these fisheries based on native fish have disappeared and exotic species have been introduced to compensate 1. All this freshwater diversity is under serious threat. 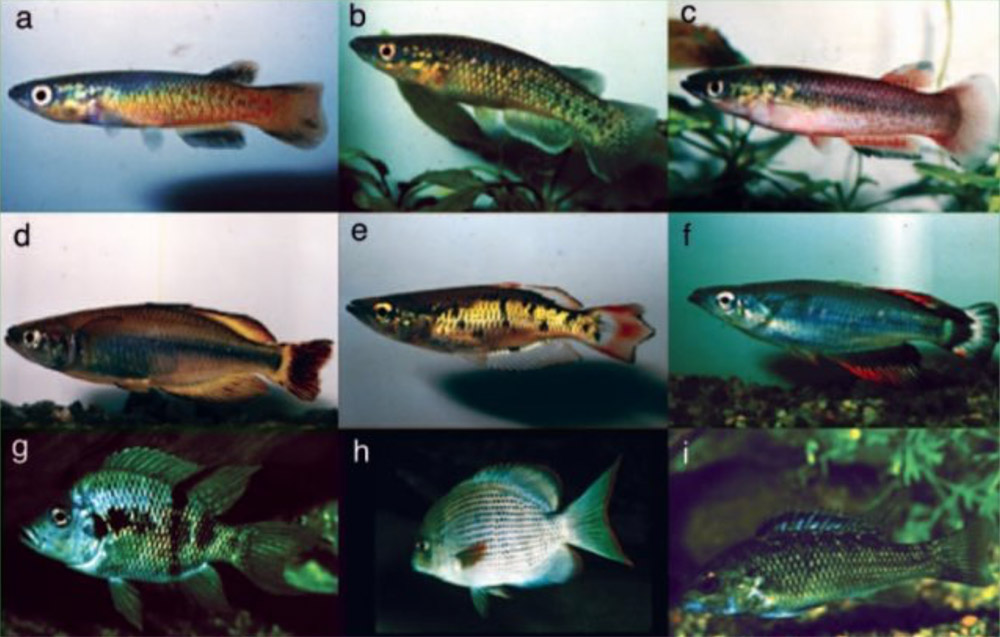 Some examples of Madagascar’s endemic fishes, from Benstead et al. (2003)

Madagascar suffers from levels of environmental destruction that, even in a world where freshwater ecosystems are disproportionately affected by human impacts, have been described as “profound” 4. From a situation where there was extensive forest cover in the late 1800’s, following European colonisation, slash and burn agriculture became common, and forest cover has nearly disappeared from the central highlands and the eastern rainforest belt has been reduced to about 30% of its original extent, with overall 90% of forest cover destroyed 1,5. This has caused massive erosion which has choked aquatic systems with sediment 1,5. A dramatic example of this is the fate of Madagascar’s largest lake, Lake Alaotra, which had shrunk to 60% of its former size by the 1960s, 40% of its former size by the 1980s, and 20% of its former size in 2000 5. The cause has been shown to be deforestation of the catchment resulting in rapid erosion and infilling of the lake. Not only has the area of the lake dramatically reduced but crop productivity within the catchment has dropped by 40% due to impacts such as silt clogging canals which transport water to fields were rice is cultivated 5. Worryingly, a recent survey of lake ecological integrity in the country showed that conservation measures were not effectively protecting lakes, and that the dominant protective factor was a lake’s remoteness rather than protected status 4. 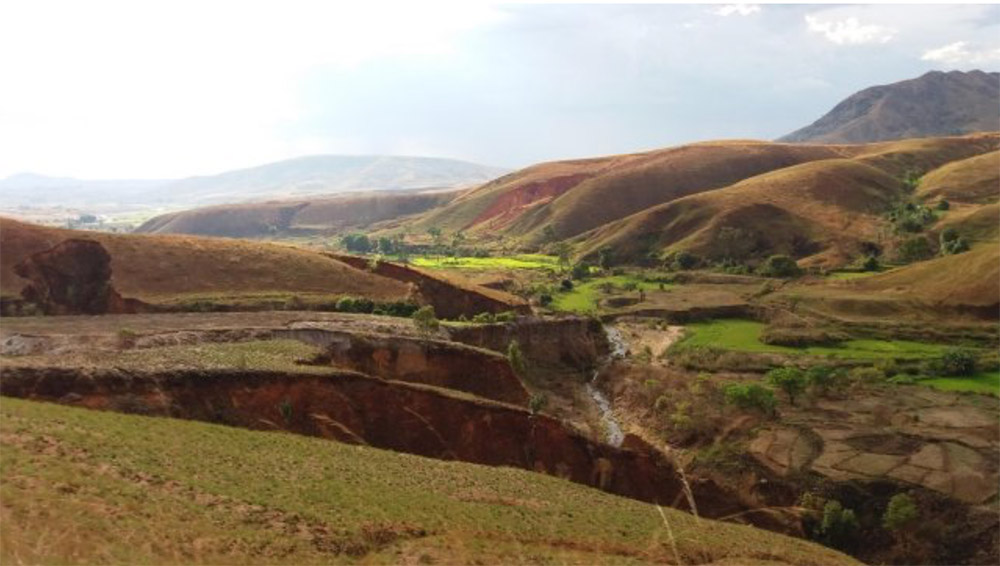 Madagascar’s previously forested landscape is now vulnerable to erosion, visible in this photo as gullies on the hillslopes.

So, what can be done to preserve Madagascan freshwater wildlife? The conclusion of a recent study is that environmental degradation is so pervasive that conservation measures would be insufficient and that there should be efforts to actively restore Malagasy ecosystems 4. The best chance for this to happen in a sustainable way is for inspirational Malagasy conservation leaders to come to the fore. An example of such a conservation leader is Réné de Roland Lily-Arison, who re-discovered the Madagascar Potchard (Aythya innotata), which has been described as “the world’s rarest bird,” triggering conservation efforts to protect the beleaguered species. A captive breeding program has been initiated by the Wildfowl and Wetlands Trust and the Durrel Wildlife Conservation Trust to reinstate the bird. Moreover, researchers from UCL have collected sediment cores which are being analysed as part of a PhD at UCL to better understand the environmental conditions which must be re-created in order for the Madagascar Pochard (and other Malagasy freshwater wildlife) to thrive in the longer term. Parallel to this work, a Malagasy PhD student at the University of Toliara is studying the ecology of the Madagascar Pochard to understand how better to support the population. 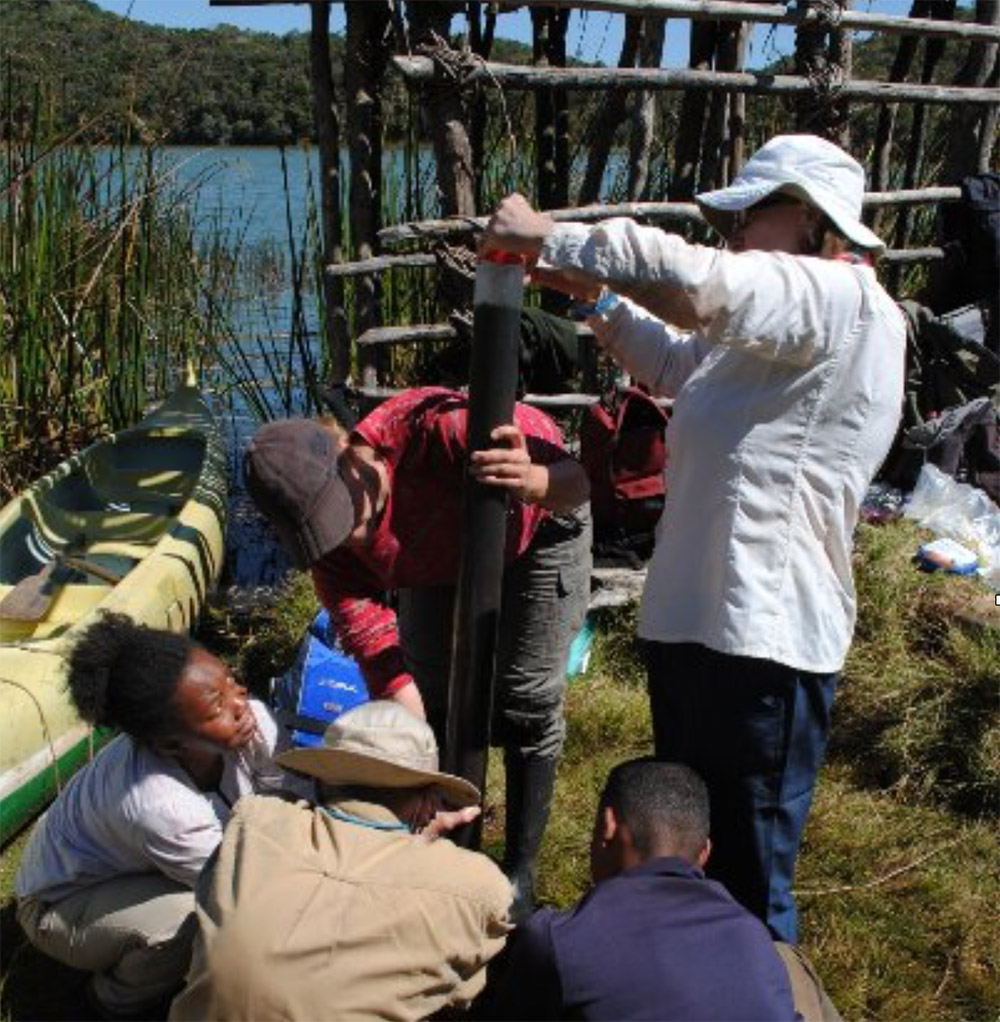 Taking samples from a sediment core at the shore of Lake Matsaborimena, the lake where the Madagascar Pochard was rediscovered

Ultimately, the daunting task of reversing the negative trends and restoring Malagasy wildlife is a task that must be undertaken by the Malagasies themselves. As is typical of effective tropical conservation, this will require a critical mass of trained practitioners and strengthened institutions 6. The Tropical Biology Association has been helping to train Malagasy conservation practitioners including Réné de Roland Lily-Arison, who re-discovered the Madagascar Pochard and who is now the National Director of The Peregrine Fund’s Madagascar Project – demonstrating the power of such training. 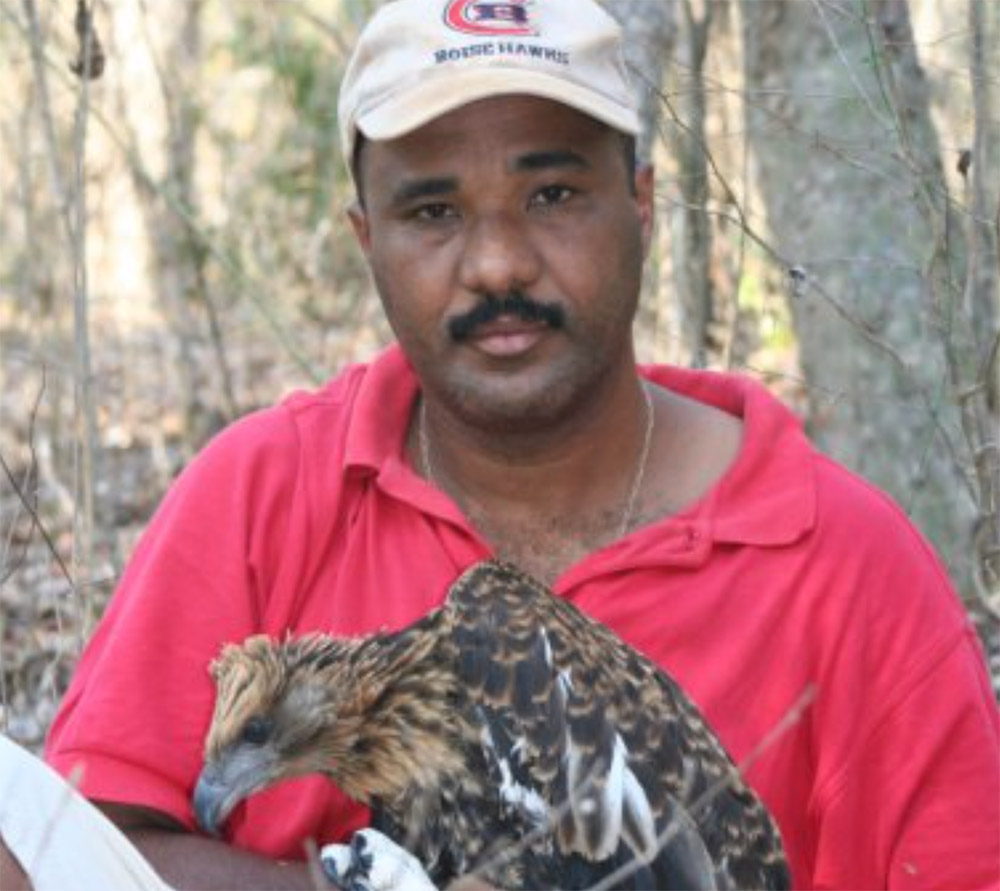 The freshwater management training which I am working to set up with the TBA presents the opportunity to provide the multidisciplinary knowledge base which will allow holistic management by linking issues such as soil erosion, economic and biodiversity losses, thus presenting the potential for integrated solutions. 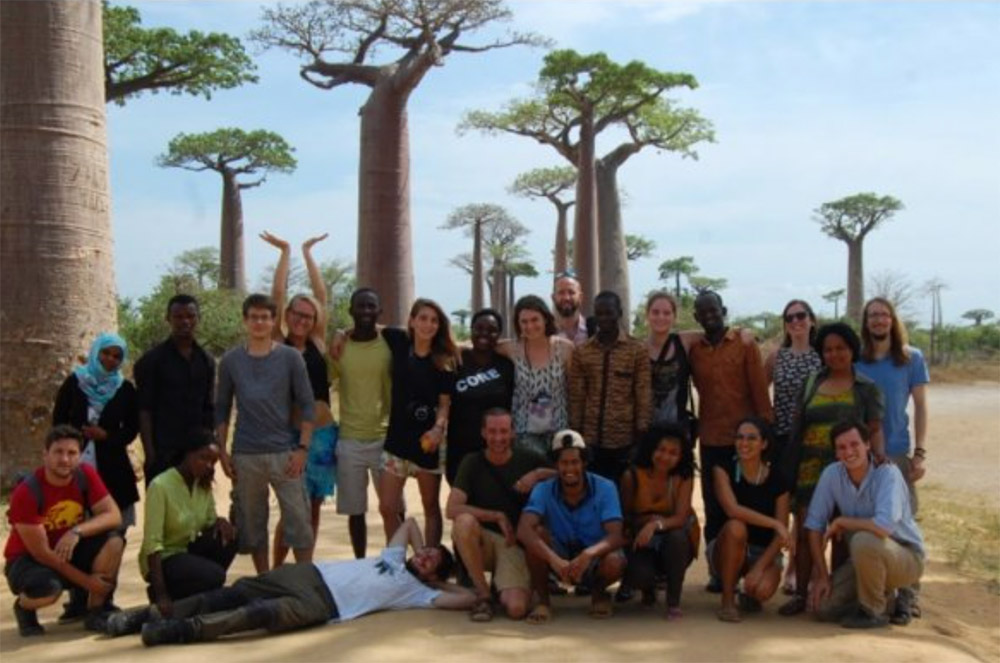