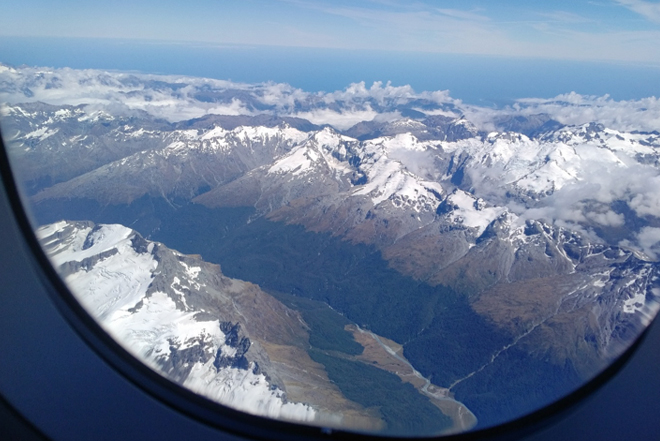 Benjamin Franklin once said: “Without continual growth and progress, such words as improvement, achievement, and success have no meaning.”

At Van Walt we have taken that philosophy to heart and we’ve continued to develop our vanwaltCONNECT telemetry based data acquisition systems. That’s why it’s important to talk about a recent trip to New Zealand.

July is a good month to be in New Zealand. It is mid-winter and the ski season is in full swing. Flying over the Southern Alps reveals just how mountainous the region is and it is a wonder that there are not more European style resorts. Around Queenstown you find The Remarkables and Coronet Peak and toward Wanaka, Cardrona, Treble Cone and Snow Farm. Whereas each has good facilities none flaunt the hundreds of kilometres of pistes as are found in France, Switzerland, Austria and Italy. Their lack of expanse and sophistication is more than made up by the compactness and relaxed attitude. I was not there to ski but I did spend an afternoon tramping through virgin snow to review the installations of two vanwaltCONNECT measuring stations and while I sipped a cappuccino and munched on the best double fried chips I’ve ever tasted in the café, I reflected on how far our vanwaltCONNECT data acquisition modules had progressed. The spatial distribution of installations from the extreme colds of the frosty slopes of Cardrona to the sultry heat of Sudan, the remoteness of Northern Turkey and the challenges of Somali airtime: each brings its own challenge, the heat, the cold, hogweed in central London…. and the incessant and exciting developments we have achieved over recent months:

vanwaltCONNECT has come a long way!

Take a look at examples of systems in place in Africa and UK where we are monitoring water level and temperature or to find out more download our new brochure and compare the cost of remote data monitoring using vanwaltCONNECT and getting timely information on which to make vital decisions: prevention is better than cure.

If you’re as excited as we are about vanwaltCONNECT and what this system could do for you, or if you’re involved in flood risk monitoring, property care and protection; surface & storm water run-off – the list of applications is long and growing continuously – we relish the challenge of ‘how we can make this work for you!’