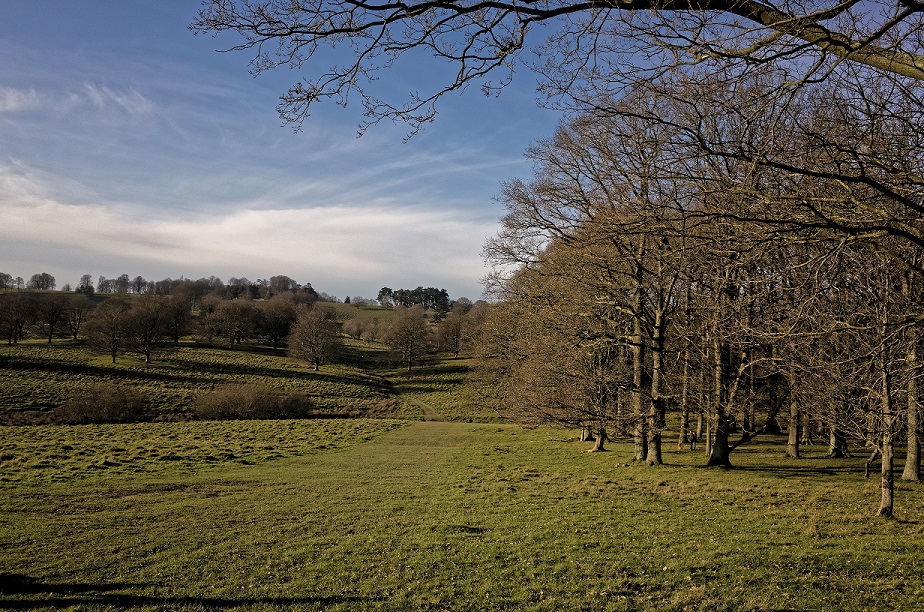 And so I was given just 600 words to talk about soil sampling and part of this allocation is going to be used to defend my use of the word soil. This is directly aimed at sedimentologist Professor Julian Orford who figuratively rapped my knuckles over my misuse of the word and somewhat spoiling my excellent curry in the Oberoi Hotel in Calcutta (Kolkata before I get another telling off). The ensuing argument between the eminent professors Orford and Bennet at least gave me a cause for an internal chuckle.

Be that as it may, as I’m also charged with writing an article on sediment sampling I will make the distinction here. For the current purposes, I’m referring to soils as all the harder sediments and exclude peats, sludges, mud and low density materials. This distinction is important because the sampling tools are very different.

When choosing a soil sampling device a decision has to be made according to the following:

Purpose: Is an undisturbed sample absolutely essential? I’m thinking of bulk density tests, root investigation studies, pesticide analysis, archaeological research which of course mostly need this but if it is a question of profiling is it imperative, because the tools for undisturbed sampling are more difficult to use and generally more expensive and often also much slower.

Number of samples required: Generally PhD students want lots of samples and when they tell me they are going to collect 2000 for their project I advise them to rethink; and fast! It is better to have 20 and to do a perfect job rather than have a huge quantity just because it seems a good but unquantified idea. Nonetheless when many samples are required; for example in intensive mapping to detect the presence of metals, then this question is relevant because a mechanised system such as Window Sampling might be a best fit solution.

Using the correct tool: In first instance people invariably ask for a mechanised solution but as often as not a manual auger will do the job quicker and with far less effort that a heavy percussive system. If you’re doing research in the vertical distribution of Nitrates for example, then you are likely to be interested in the top 100cm (more or less the maximum root depth of arable crops). A heavy duty gouge auger, or better still a stepwise auger set which has samplers which take cores in tranches of 30 cm is light, easy to use and fast and gives excellent sample results. We have an arsenal of sampler choices, mostly developed over the years with substantial input from the University of Wageningen and if you let us know the aim of your sample taking, then we can point you in the right direction. What is evident however is that there is no “Swiss Army Knife” solution. The sampling tools have been developed with a specific task in mind. A number of staff at Van Walt have built up huge experience over the years (in my case more years than I care to admit) and we will be delighted to discuss the options with you. Ikky, Ramon, Ricard, Yvonne all have more than 10 years experience.

Knowing what you wish to do with your samples: A sample which will be used to determine residual pesticides will need different treatment than a sample taken to determine the presence of volatile organic compounds. In some cases there are international standards and in other cases there are, at best, just vague guidelines. But the web is an amazing resource and because the soil sampling tools we supply have been mostly the same for half a century there are plenty of research based publications often describing that the results are based on a particular sampling technique. As often as not, if it concerns soil sampling, they will have been using one of our samplers.