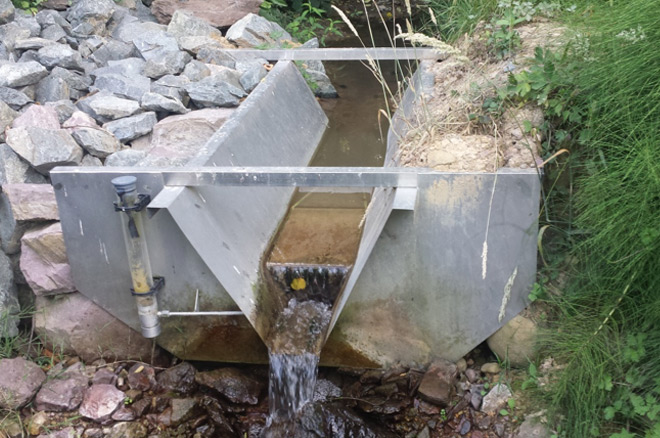 I’m sure we’ve all heard this phrase start countless times, it belongs to the soundscape that fills each and every train station.

The presence of the train in our life is far more important than we think. Throughout history the movement of people has been constant, from the nomadic tribes that moved on foot in the Paleolithic period; later they began to use animals to carry cargo or people; animals passed to tow trailers where people could move without walking … until after the invention of the steam engine, then came the railroad. In the two centuries that have passed since its appearance human ingenuity has developed new systems of locomotion, but none of them is as present in the collective imagination, as the train.

Visually it is a resource widely used in cinematography to explain stories, describe moods or show landscapes where the railway is their very backbone. One of the first entertainments young children have is playing at being “little trains”; the first great toy is a miniature train (for parents too!) and their first drawings imitate a steam train. I still remember the faces of my parents when they saw that piece of art which improved the appearance of the corridor: a train towed by something purporting to be a steam locomotive, which drew tens of coaches, of various colors and shapes, even with people waving from inside. Even when physicists try to explain Einstein’s Special Theory of Relativity they use the example of the observer in the train or at the station?

In Spain, for the past 30 years, we have lived through a period of unprecedented rail development. Thousands of kilometers of high speed rail track have been laid that connect almost all the regions to the centre of the country. The Spanish landscape is one of the most mountainous in Europe, with Madrid, the capital in the centre, on a plateau 600m above sea level, flanked by mountain ranges that fall sharply to the sea or shelter rivers hundreds of kilometers long.

This topography has forced the Spanish railway industry into facing some majestic challenges to combine the construction and requirements of the high speed tracks (radii of curvature, earrings, etc) with the relief of the Iberian Peninsula. But there are still major challenges – as any model railway enthusiast knows – and I certainly do as one of my favourite hobbies is “play trains”. For the Spanish railway – cardboard boxes will not suffice! Returning to the “actual” trains, the construction of tunnels and viaducts, and their impact on groundwater bodies, has to be taken into account. Throughout Spain there are extensive monitoring networks that provide information on the effects of tunneling and construction, many monitoring systems were put in place from the moment the project commenced.

I recently took a trip to the Basque Country to take a look at these networks. Accompanied by Candido Garcia, a geologist who oozes passion for a job well done and the sustainability of construction, I visited one of the tunnels that was being drilled in the “Basque Y”. Candido showed me the groundwater levels and surface water flowing into streams around the tunnel measuring network.

I was impressed by the amount of water seeping into the tunnel and the flumes they have installed prior to this water sewage and subsequent discharge. All this was put into place in order to ensure that the impact on the environment of these “aggressive” infrastructures is minimal. I finished the visit with both my objectives met: the first was to go onsite and see the practical application and the ultimate goal of the equipment we have supplied, and evaluate firsthand the value our customer places on the data provided by this equipment. The second goal, a much more personal objective: to see the “small” differences between the construction of the cardboard tunnels in my living room and the tunnels of the high-speed train network.

I do not want to finish without thanking Candido for his friendliness and attention during the long afternoon we were together. For me the time passed in a flash because I couldn’t wait to see everything he wanted to show me.