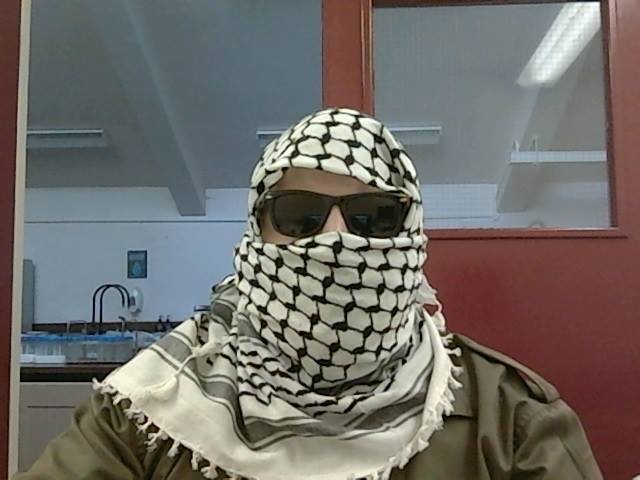 “Those things are better which are perfected by nature than those which are finished by art.”

Hello people of the blogosphere! It’s been quite some time since I’ve actually written a blog; in fact it’s been a year since the last one. However, it’s been a fairly tumultuous year in terms of the PhD, mainly that I passed my viva (PhD thesis defence) with minor corrections! Those corrections have now been more-or-less completed (spelling and grammar, a few bits and pieces on some ideas needed clarification). However, it wasn’t so much of a linear journey from May 2013 to May2014, from writing to submission. It looked (and felt) more like the teeth of a saw, slow increase with sharp decrease!

Last May I faced the task of finishing off my laboratory work before October and start writing. The only problem with that was giving myself the challenge of analysing three times as much sample material in a quarter of the time taken on a third of the material previously! Sure what’s the worst that could happen? Well, I started working some pretty crazy hours (on at least three occasions I managed to work 36 hours straight). Not terribly good for the mind or the body (have a look at the photograph) but it was the only way of trying to break the back of the work. However, during my stint on the portable XRF (X-ray fluorescence) it managed (inexplicably) to malfunction; to the point that it had to be sent back to the manufacturers in the US. A little indignation from this, maybe do some grain size analysis instead. If only things were that easy! I managed to crack a lens (through which the actual measurement by the lasers takes place) and the instrument required servicing and calibration (no fault of yours truly, I merely ensured that it was going to be out of action). Remember that saw? Slow increase, sharp decrease. I had maybe two-fifths of the lab work done; and the half a thesis chapter I had written from 2012. Of course being a county Offaly man, leaving things down to the final moments of any great event is more ingrained than serendipitous (have a look at the 1994 All Ireland Senior Hurling Championship against Limerick, ‘the five minute final’ and you’ll see what I mean!).

Following these minor disasters and I had the fortune of squeezing in two conferences (the International Association of Geomorphology in Paris and the International Association of Mathematical Geosciences in Madrid) followed by three weeks of fieldwork in Malta. Not a bad way to spend a few weeks but still those lab and thesis monkeys were on my back and getting louder. Returning to Belfast, within another few weeks the Malvern was back up and running. Okay, time to finish the grain size at least. Another burst of lab work, more sleeplessness, but after two weeks the 600 samples were done. Another week of work the XRF was also finished. A trip to the Netherlands in November for a week to carry out some data analysis and statistical modelling; done! Now the hard part… Writing!

The one thing that sustained my ability to write these past few years is undoubtedly the blog entries. It’s a great way to articulate thoughts but in a non-formal environment. Writing a PhD thesis is similar; thoughts need to be articulated but with brutal objectivity and logic. I started writing at about 10 am on Monday 18th November 2013. I didn’t stop working on it until lunch time 14th March 2014 with two copies submitted to Queen’s at 9.30am Thursday 20th March 2014. Exactly four months work. Now, another waiting game… The viva!

I was waiting seven weeks for the exam that would decide my fate, had the last three-and-half years been a complete waste or would I be permitted in future to call myself a doctor (albeit, “Dr Flood” does sound like a James Bond villain!). Well as these things are usually not as bad as they are made out to be, it was actually a pleasant experience. The viva began at 8:20am with the discussion (it was a really pleasant discussion as opposed to a grilling) concluding at 10:20am. I was sent out for five minutes, brought back in and told the news… Passed with minor corrections!

Having spent about 700 words describing a tumult of events I fear however I have not done justice to the experience or to the people who have helped me along. The PhD has been without a doubt a life-changing experience. It’s not a regular degree, it’s a demolition and reconstruction exercise; clean the slate of inconsistency, immaturity, and inattentiveness. Replace with consistency, meticulousness, and confidence in approaching scientific research. Nothing else in university comes close to what it is really like. It’s not that it’s an impossible feat of learning (it’s a lot of learning to be fair) it’s just that it requires a gargantuan level of dedication. I am quite lucky and incredibly grateful for the people who have and continue to help me to this day. However, I must express my gratitude to the people that allowed me a venue for my various ramblings and musings; Vincent and Tracey from the bottom of my heart I thank you both! The first salvo of the PhD thesis writing didn’t really begin with Cicero at all, it began in the business suite of the Oberoi Hotel, Kolkata, India when I first took to the keyboard to describe my PhD experiences. I hope the blog entries were enjoyable and I don’t see this as an end of something, more the start of something new and different.

With those thoughts in mind I shall leave you with the words of Bengali poet Rabindranath Tagore:

“Now the day has dawned
and the lamp that lit my dark corner is out.
A summons has come and I am ready for my journey.”