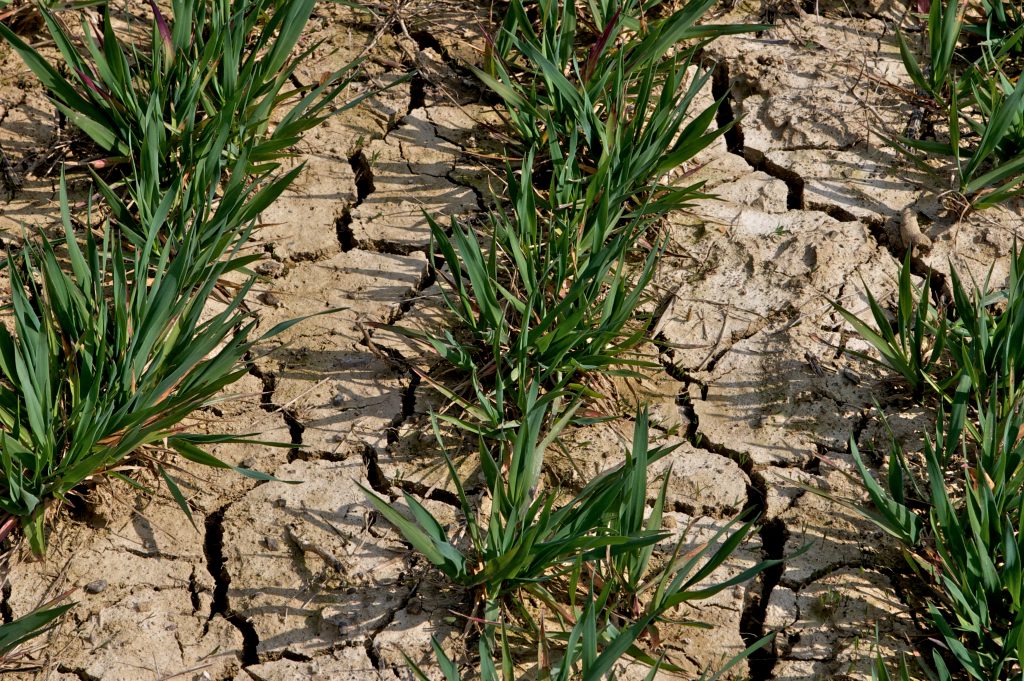 This year we were proud to support the British Society of Soil Science (BSSS) by making available a range of soil augers, gouges and corers for their one day field soil training course which ran in September.

The British Society of Soil Science, together with its professional body the Institute of Professional Soil Scientists (IPSS), aims to promote the study and profession of soil science.  Founded in 1947 by a number of eminent British soil scientists, it was formed with the aims of advancing the study of soil; to be open to membership from all those with an interest in the study and uses of soil; and to issue an annual publication.

Today the BSSS is an established international membership organisation and charity committed to the study of soil in its widest aspects. It is funded primarily through subscriptions and income from publications. The Society acts as a forum for the exchange of ideas and provides a framework for representing the views of soil scientists to other organisations and decision making bodies. It promotes research by organising several conferences each year and by the publication of its two scientific journals, the European Journal of Soil Science and Soil Use and Management.  The Society promotes education through a number of initiatives aimed at schools, colleges and universities. The Society has a regular and varied programme of scientific conferences on a wide range of soil-related issues including:

With the range of soil research equipment Van Walt provides including Percussion Window Sampling Systems, Hand Augers, Soil Core Samplers, Undisturbed Soil Samplers, Soil Sampling Accessories, Soil Moisture Systems, Soil Solution Samplers like Ceramic Cup Samplers, Rhizon Samplers and Tensiometers – we have a host of equipment that can be used for soil science research whether you are in education or are already a practicing soil scientist.