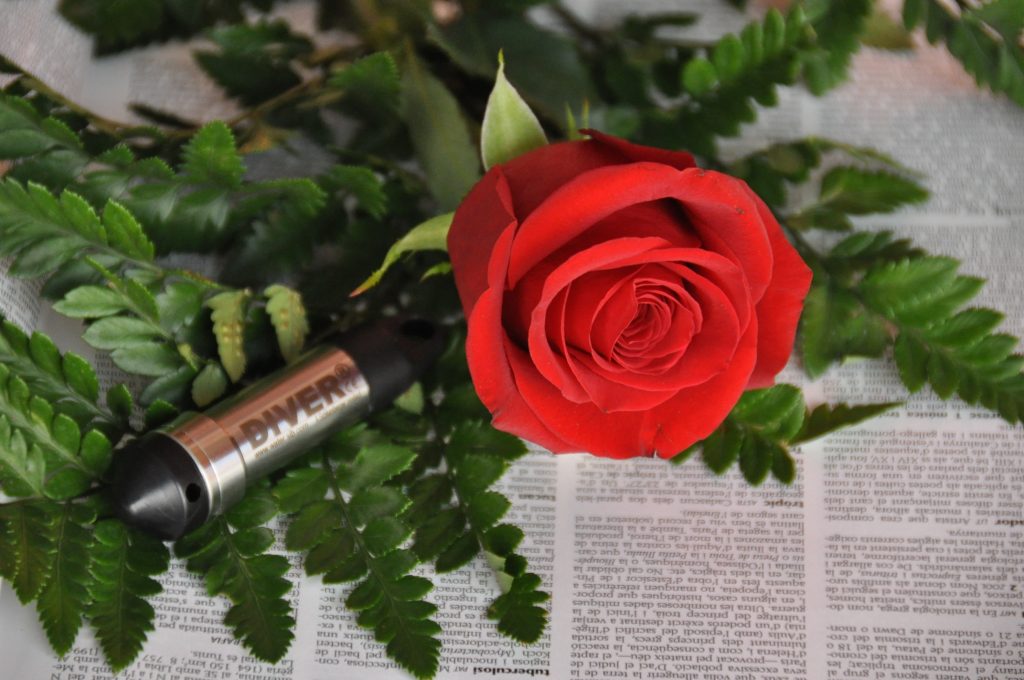 What do they have in common?

Legend says that after Saint George killed the dragon, a red rose grew up from the ground where the dragons’ blood was spilt. The book giving tradition came later. The universal writers William Shakespeare and famed Spanish writer Miguel Cervantes died both on a 23rd of April. In 1923 a bookseller began to promote this day as a way to commemorate the death of these great authors. This tradition was exported and in 1995 the UNESCO adopted the 23rd of April as World Book and Copyright Day.

New tradition was created. Men give beautiful roses to their beloved, who in turn give them books, but nowadays it is common that women beside roses get books too.

However, beyond, all possible theories that might justify a tradition, the most important thing is that it has remained alive, and that it is an unmistakable symbol of Catalonia.

Catalan people say “a rose for love and a book forever”. On average six million roses and 800,000 books are sold in whole Catalonia this day.

I like to believe that in this tradition Van Walt and Analab have much to do, we share Saint George as patron and our daily work is focused on sampling and getting the most reliable data for our researchers to improve the environment: a fertile land, clear water, pure air, give us beautiful and fragrant roses, a place in which is easy to relax even reading an e-book.

Join us and have a happy Saint George’s day!