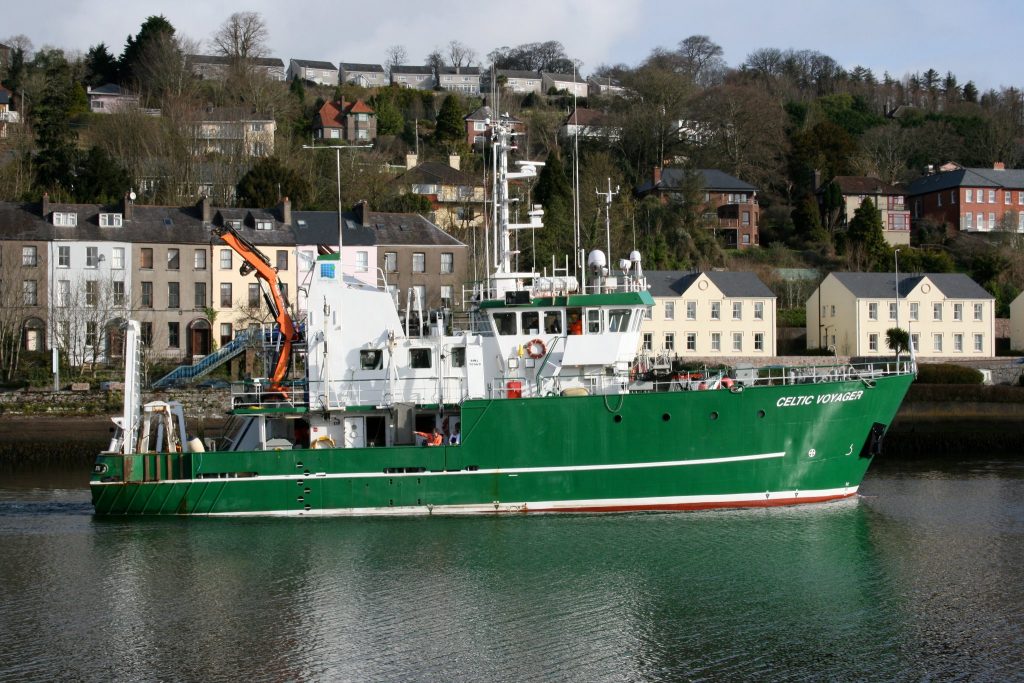 “My Captain does not answer, his lips are pale and still;
My father does not feel my arm, he has no pulse nor will;
The ship is anchor’d safe and sound, its voyage closed and done;
From fearful trip, the victor ship, comes in with object won;
Exult, O shores, and ring, O bells!
But I, with mournful tread,
Walk the deck my Captain lies,
Fallen cold and dead.”

I wouldn’t normally quote a Walt Whitman poem, especially one as overused as “O Captain! My Captain!” conveying the death of Abraham Lincoln in 1865 but it does have some resonance with my own work of recent.

Now normally the weekly toil consists of for the most part; frustration, angst, confusion, self-loathing and that’s just on a Monday when one has to face the computer screen or laboratory and repeat and refine a set of processes in order to do this unusual activity called ‘research’. However, every so often there is some little respite, albeit brief in the form of a fieldtrip, conference or indeed a training course of some description and last week I was faced with one of these great respites in the form of the R.V. Celtic Voyager.

Shown in the photograph is the Celtic Voyager as it passes Cobh in county Cork, the Celtic Voyager is a 31.4 m multi-purpose research vessel powered by a 650 KW engine, with a top speed of about 10 knots. In order to better manoeuver the vessel it is also fitted with a bow thruster along with precision navigation equipment, so there’s never an issue about having to navigate by the stars! The ship is fitted with wet, dry and chemical laboratories, consisting of numerous laboratory and geophysical equipment. Oceanographic sensors and data loggers include a thermosalinograph, turbidity meter, fluorometer, ADCP, dual frequency depth sounder and RoxAnn. Along with this there is the capacity to carry out beam trawls and surface sediment sampling (second photograph showing the ‘day grab’ system on board). The Celtic Voyager can accommodate 6 – 8 scientists and has a maximum range of 17 days, depending on the stock of fresh water on board. The Celtic Voyager came into service on the 15th September 1997 as a replacement for the R.V. Lough Beltra (1978-1997), which was a 21-metre converted trawler. The design of the Celtic Voyager means that is can be easily changed and modified to suit different operational objectives such as fisheries collection, geophysical, oceanographic, and environmental data collection.

The practical sea-based training on the Celtic Voyager is part of the Strategic Marine Alliance for Research and Training (SMART) and Galway-Mayo Institute of Technology course called the; “Science@Sea”. Essentially the course is designed to give researchers the opportunity to develop their practical skills for carrying out offshore work on research vessels. Our journey on the Celtic Voyager began last Monday, the 4th March with a briefing from the organising party followed by the customary pints in Cork city. Training commenced on Tuesday morning with a description of what we were going to be learning and what he had to be prepared for. Divided into groups we commenced on various set of activities which needless to say I had very little experience of! We carried out some sampling of the seabed with the day grab system (this is a modified van Veen grab with a stabilising platform), examining it for both sediment texture (can’t escape sediments!) and epifauna and infauna (anything that lives on and under the surface). Following this, we were shown the suite of geophysical equipment ranging from multibeam sonar to sub-bottom profiling (again you can’t escape stratigraphy either!). Finally after a nice spot of lunch, quite a healthy salad not what I was expecting, we went on a beam trawl to see what fish species we might catch. Now although one might find the idea of conservation of fish populations to be counterintuitive with going out of ones’ way to catch fish, it is a necessary evil (which needs to be remembered when the poor buggers are having their heads cut open for the purposes of age determination!). The second day were tasked with developing our own survey which proved to be somewhat of a challenge but it did give us the impetus to actually test our knowledge as training courses tend to be more of vacuous activities with the usual numerous hand-outs that never actually get read. However, we were successful in remembering the training from the first day and in spite of only catching a few plaice and the odd scorpion fish, it was still pretty good fun!

So, with the training complete and recently awarded certificate in continuing professional development from the Marine Institute, it was definitely worth the effort or as the Irish singer Luke Kelly aptly put it; “that’s your education, scraps of navigation. As you hunt the bonny shoals of herring.”