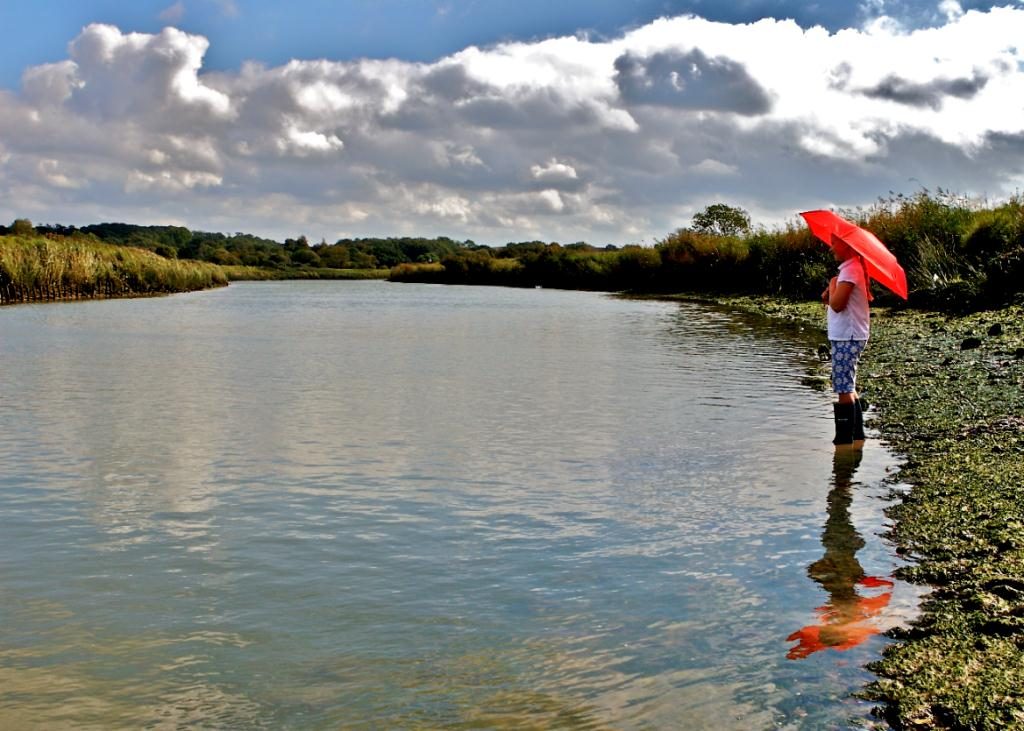 A recent report lays the blame for leaving the UK’s water resources at the mercy of the weather squarely at the door of the Government.

Sixteen leading environmental organisations have said that it took the wettest ever summer on record to avert a serious drought in the UK this summer and that this isn’t good enough or sustainable and it warns that another series of dry winters would put Britain back on drought alert.

The government said its draft Water Bill would build resilience into the UK’s water infrastructure and we say “about time”.  The process began in 2006 with a 10 Point Blueprint for Sustainable Water by 2015 which established:

Reform abstraction licensing to reduce pressure on rivers, lakes and wetlands and increase flexibility to adapt to future climate change.

Reduce water consumption by at least 20% through more efficient use in homes, buildings and businesses.

Make household water bills reflect the amount of water people use, with higher costs for high discretionary water use.

Make those who damage the water environment bear the costs through more effective law enforcement, tougher penalties and fairer charges.

Support and reward farmers who deliver healthy rivers, lakes, ponds and wetlands, and provide a range of other benefits to society.

Protect, and restore rivers, lakes, ponds and wetlands in partnership with local communities.

Without meaning to be flippant it seems a little like ‘stating the b_______ obvious’ and what is even more worrying is that a scorecard report on progress towards these targets http://www.wcl.org.uk/docs/Blueprint_for_Water_Scorecard_6Nov12.pdf  produced recently reads like a school report which, to summerise, would be ‘Could do better’! It includes phrases like:

And not an A* is sight, not even an A or B. C is the highest score obtained. Is this good enough? Does this represent a co-ordinated approach to the management of our water: “… our most precious natural resource. Water is vital to people’s health and happiness, vital for the environment and our wildlife, and vital to our economy”?

Reading this report it is clear to say that “this most precious asset” is in crisis in the UK. No wonder the latest on this story published on the 6 November 2012 applauds Government ministers’ commitment to tackle unsustainable abstraction from rivers and wetlands, extend the use of metering at a fair price and develop a catchment-based approach to managing the water environment, because, quite frankly nothing seems to have happened so far.

But it says ministers are still failing to produce a long-term, sustainable approach which works with our natural water systems and they want to see much more use of moors, marshes and plants to store and clean rain water, instead of allowing it to run straight into rivers and thus increase the risk of flooding. This would help tackle droughts as well as floods. But doesn’t this go against the dash for house building, particularly in the South East of the country?  Who is co-ordinating the two activities to give us a joined up approach to economic growth and sustainability?

The question we have to ask is: will a draft Water Bill be enough to build resilience into our water infrastructure by creating the conditions to encourage innovation and reduce demand?

The Department for Environment, Food and Rural Affairs (Defra) says that the draft Bill will reduce red tape and drive innovation in the industry making it easier for water companies to work together to ensure we have secure water supplies for the future – but what have they been doing since privatisation in 1989?