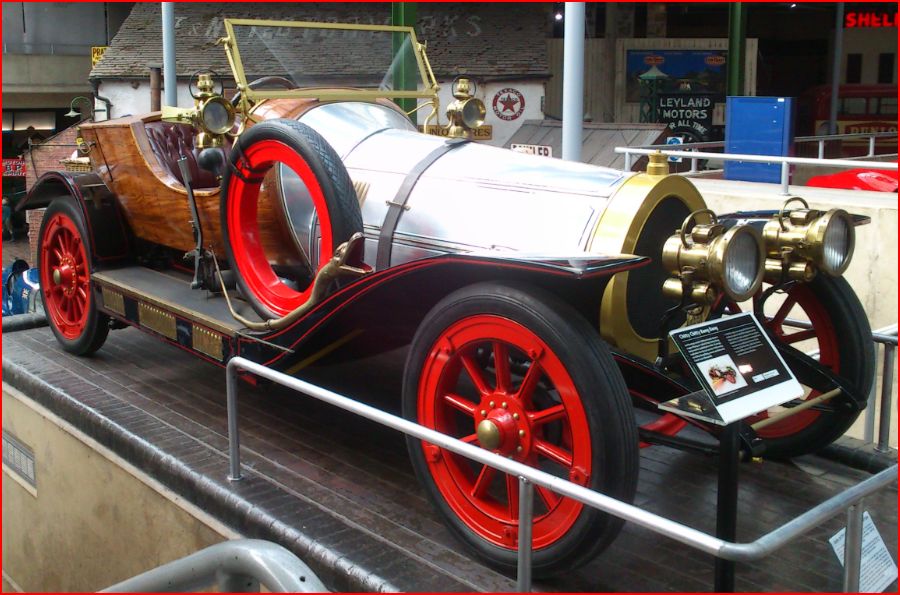 With the weather good at the beginning of September, Steve my next door neighbour and I decided to get out on our bikes, Harley and Suzuki on the road. Anyway tucked away in the New Forest, Hampshire is The National Motor Museum, at Beaulieu. Throughout the whole of 2012 this location has been home to the James Bond Exhibition, which is made up of 50 memorable vehicles from the 007 movies and a good selection of the very detailed models that are used for the special effects that accompany the MI6 mission’s for this famous agent.

The exhibition covers the whole spectrum, including the classic Aston Martin DB5 and the DBS from Casino Royale and Quantum of Solace, for which both of these newer versions are displayed in pristine and stunt / action damaged models. The chase scene where Bond attempts to rescue the accountant Vesper Lynd from kidnap, saw the DBS actually became an unintentional entry into the Guinness Book of World Records for becoming the most times a motor vehicle has been rolled, which was in fact seven and a half, a visual spectacular which just also happened to be the real deal not how you’d really want to treat £100,000 pounds worth of motor car.

If you are a 007 fan, you’re assured that you’ll find something here that you’ll appreciate from the films, either that or you’ve ever wanted to take for a test drive the Lotus from The Spy who loved Me, The BMW from Tomorrow Never Dies, even Little Nellie from You Only Live Twice and the jet pack from Thunderball are available.

On a lighter note Beaulieu are also host to The World of Top Gear, quite a comprehensive collection on display of the vehicles that Messer’s Clarkson, Hammond and May have entertained us with throughout this series whilst ensconced in one of their many challenges, stretched limos, the amphibious adventures, Vietnam scooters and the rocket powered ski jumping mini.

Along with all of the above, you still get the entire, vast and historical collection that is Beaulieu, motor cars, cycles and including a London route master bus. However upon entering the main hall of the museum and turning the first corner I was met with an iconic fantasy elegant motor car, if you’ve seen the film, you know the words, you’ve sung the song and well who wouldn’t want to go for a drive in Chitty Chitty Bang Bang ?