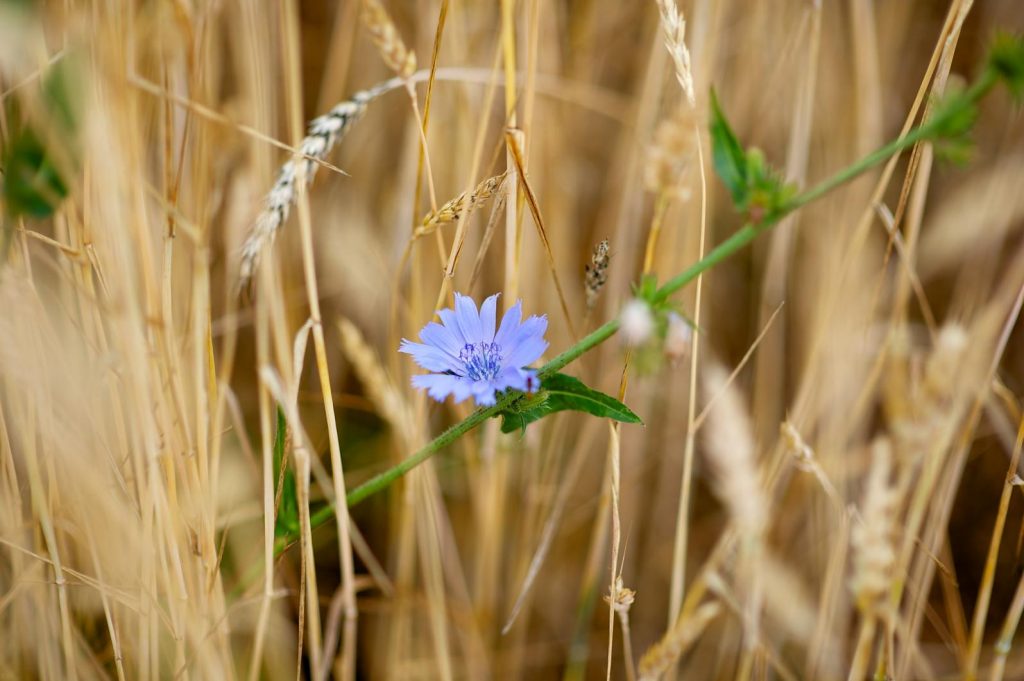 We are proud to be one of the UK’s leading suppliers of specialist groundwater monitoring equipment. So why does that make us proud? Well we have been doing it for over 30 years so, modesty aside, we do know a thing or two about the groundwater subject! That’s why it’s interesting that suddenly groundwater is in the news – but for all the wrong reasons!

For too long groundwater supplies have been mismanaged and the importance of this vital commodity has been under-valued, over used and abused – not just in the UK but throughout the world.

Groundwater provides the drinking water for millions of people in the UK. It supports our rivers, wetlands and the plants and wildlife around them but increasing water needs, pollution and climate change has put future groundwater supplies under threat.  A good explanation on what and where groundwater comes from can be found on the US Groundwater Federation website: http://www.groundwater.org/kc/whatis.html .

For an example of poor groundwater management look no further than London over the last century. At the end of the 19th Century excessive groundwater pumping lowered groundwater levels at a time of heavy infrastructure development ie. when we were building the underground tube network and some of our most famous, historic landmarks and buildings.   Then, from the 1960’s onwards, changes in water use meant groundwater pumping was substantially reduced, good news you may think but ‘no’ this has meant that the groundwater has started to rise again to its natural level and as a consequence threatened the tube network and foundations of some of our most famous buildings.  Managed pumping is now in place to control groundwater levels now and for the foreseeable future.

Too much groundwater – flooding.  Too little groundwater – drought.  So even after one of the wettest summers on record Environment Agency maps still show we have a groundwater shortage and their report ‘Underground, Under threat’ gives a good summary of the issues.

So if you’re involved in groundwater research, groundwater monitoring or groundwater remediation we have a range of specialist equipment, to rent or buy, to help measure and preserve our precious groundwater resources. Call us on 01428 661 660 or email the team for details.