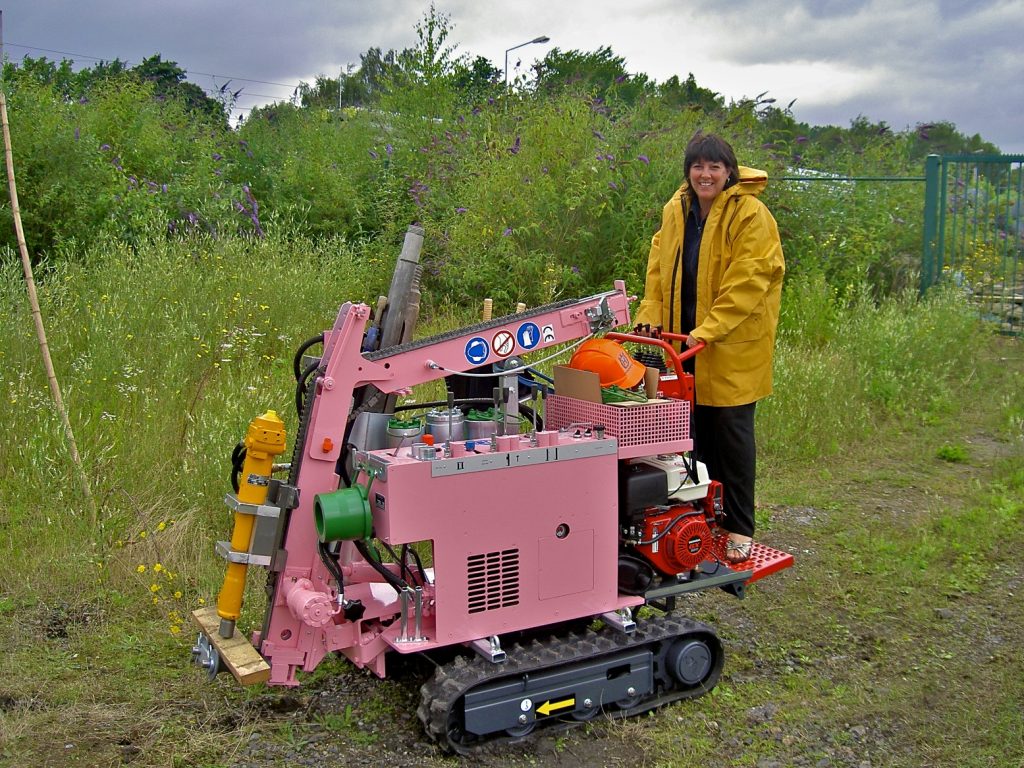 They say that moving house is only slightly less stressful than divorce and death so to all you Estate Agents out there – please cut your customers some slack!

This week I’m house hunting and things are getting a little bit tense! Yesterday after a particular demanding day at work, I made it to my first viewing appointment close to 5.25pm, five minutes early. My husband was already there with my daughter parked on the pavement outside number 3 – the assigned house.

We stood on the pavement for a while and my husband said he had seen a man go into the house with 2 dogs – a good sign as I have a dog. After 10 minutes, no Estate Agent had arrived so I called the office and was told that it was unlikely that the agent would be late and that I would get a call if there was a problem. I waited some more on the pavement outside, my daughter was getting bored and had resorted to playing with her skipping rope.

At 5.55pm I called the Estate Agent’s office again. Concern all around as they tried to call the agent again but now the mobile network was down. They also rang the present occupant – no luck so a plan was made to knock the door of number 3 to see what response I got.

I did this with some trepidation to be met by two barking dogs and a pleasant if not vexed man that assured me his house was not for sale. We wished each other a pleasant evening and I called the estate agents yet again to be told: “Go to number 12”!  I crossed the road and two steps later was at the gate of number 12 (it was more or less opposite number 3 where I had been waiting) I was met by a lady in the front garden who told me I was late and had missed the Estate Agent!

What I want to ask is: “Didn’t you see me waiting?” I was the stressed lady standing on the pavement looking like I wanted to see more.

Fortunately we were showed around by the current resident and when I took a look at the WHITE carpets throughout, I said I was surprised that the landlady would allow dogs. The tenant looked at me with big eyes and said NO DOGS ALLOWED. I looked back with even bigger eyes as when I registered it was made clear (or so I thought) that I have a child, rabbit (outdoor), dog (well behaved) and a husband (messy). Silence all round.

Politely I was told: “Maybe I got it wrong, best check with the estate agent – again”.

As it happens I called another agent earlier in the week – no problem a lovely cottage in Grayshott. I checked it out on the Internet and it clearly stated NO PETS, NO CHILDREN and no garden.  I voiced my concerns with the agent as a viewing had been booked. They said they would call back – still waiting for that call!

Perhaps with my current brain overload I gave the wrong phone number. Wouldn’t it be weird if they had called back with an incorrect phone number and got the man at number 3!

My sympathies go out to the estate agent after travelling the gruelling journey from Guildford for a viewing with no viewers. Not to mention the concern and calls from colleagues but please take note – what about me!

The Coonans are therefore still looking for a property anywhere from Hindhead to Petersfield with a minimum of two bedrooms, space for daughter, dog, rabbit and husband.

On a final note 1 + 2 is 3 but that is not the same as 12 – how many times do we look and not see or read and not digest – usually you get one or the other but both at the same time  – recipe for disaster.