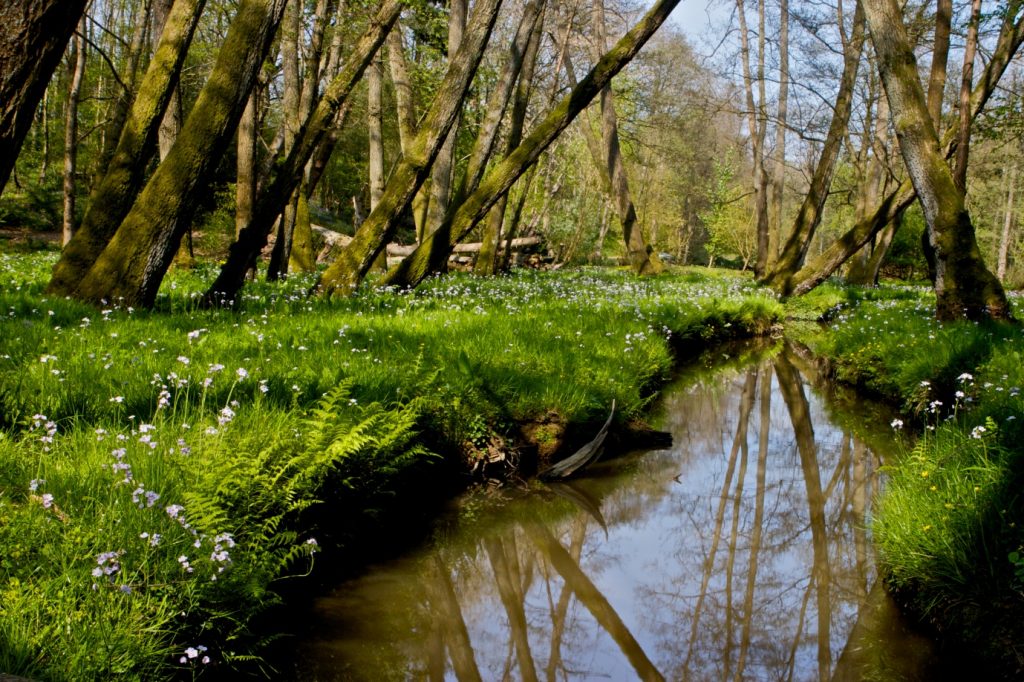 With the ‘dash for gas’ gathering pace and today the Environment Agency coming off the fence to support fracking, albeit with strict provisions: more research into the effects on groundwater and some form of carbon capture and storage to mitigate the impact on the environment of gas power, fracking looks set to take place in the UK.

Fracking, the process of removing natural gas from shale rock layers deep within the earth, was once seen as too expensive to contemplate with conventional technologies but now gas extraction is not only feasible but presents a viable source of energy, home grown energy, for the UK and many other economies.

The global use of natural gas is predicted to rise by more than 50% compared to 2010 levels, and account for over 25% of world energy demand in 2035 and proponents of fracking point to the vast amounts of formerly inaccessible gas the process can extract.  However, there remain large uncertainties in not just the amount of gas reserves that can be accessed but also the impact of this extraction on the environment, including contamination of groundwater, the risk to air quality and migration of gases and hydraulic fracturing chemicals to the surface, surface contamination from spills and flowback and the resultant health effects of these.

Lord Smith of the Environment Agency said fracking should have a place in energy provision in the future but gas should not be looked upon as the only energy source in the UK. We still need to address and support the production of energy from carbon neutral sources like nuclear and renewables such as sunlight, wind, rain, tides and geothermal heat.

Whatever the outcome of the fracking debate worldwide, the topic of groundwater is in the news and for those of us in the industry – this is good news.