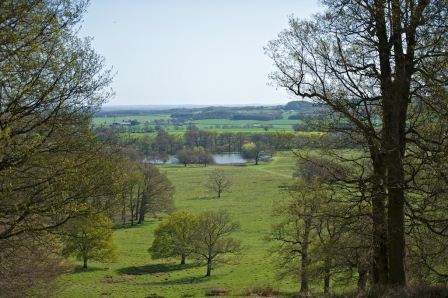 Oh the joy last week when commuting to work! My usual 50 minute journey reduced by 30%, courteous drivers who give way and drivers concentrating on the road rather than their passengers.

Being on the roads when the UK’s mums and children are on holiday is bliss.  What’s so surprising is the impact of the school run on traffic volumes on our roads – why aren’t these children walking to school or on a bus?  What has happened to our country when a third of parents admitted spending between 10 and 49 hours a month ferrying their children by car, according to a recent survey by the AA Driving School.  At its extreme that means more than 2 weeks of the year is spent behind the wheel rather than doing more productive things or better still lying on a beach in the sun.

And what about the impact on the children: obesity and a lack of confidence and independence as they get older? We’ve all seen those car stickers ‘Mum’s taxi’ and maybe thought it was mildly amusing but the statistics are far from funny – this is madness.  It’s bad for the environment, your bank balance and our children.

The AA survey also suggests that the driving habits of these parents will influence the drivers their children will become in later life – if this is the case then there’s no hope.  That’s another generation of drivers who are too fast, impatient and think nothing of illegally using their smart phone – texting or calling – during the drive to school.

Roll on half term when we can enjoy an extra 10 minutes in bed and still get to work on time!