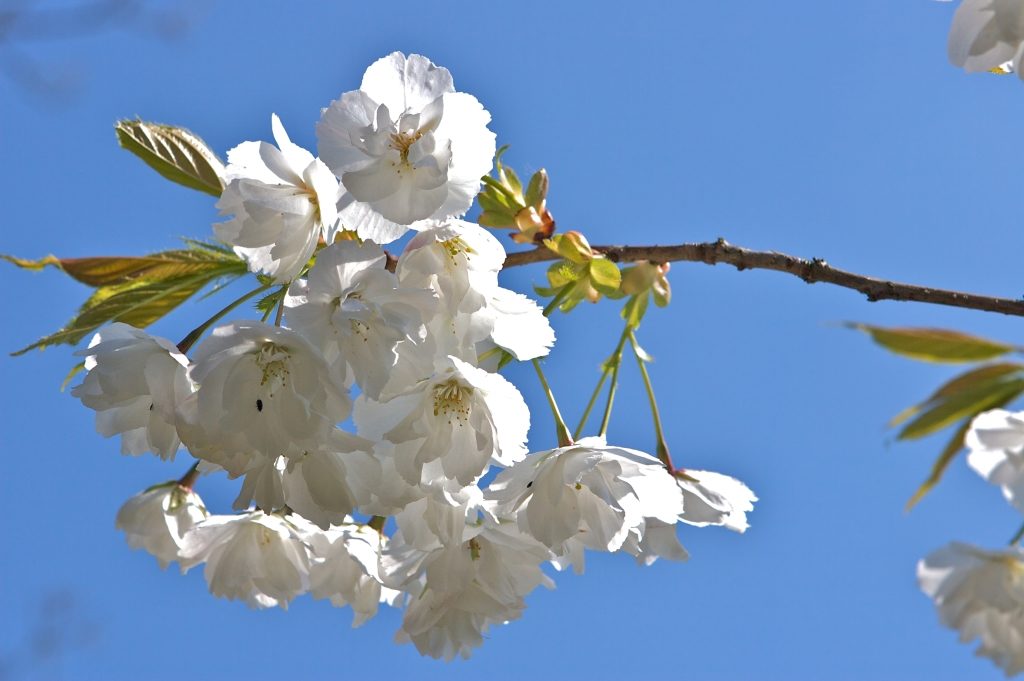 The daffodils are blooming and St. Patrick’s Day is just around the corner, it must be March and what a month it’s been so far! The lab work on the first set of cores from November 2010 may now shed some light on the sedimentary dynamics of the Sundarbans with the completion of grain size analysis. Grain size is one of the most fundamental physical properties of sediment, which geologists and sedimentologists use this information to study trends in surface processes related to the dynamic conditions of transportation and deposition. Such data can be used by engineers to study sample permeability and stability under load, geochemists can use such data to study the affinities of fine-grained particles with contaminants. Without a doubt, grain size analysis remains one of the most informative techniques in the arsenal of the earth scientist.

Grain size analysis hasn’t changed much over the last 90 or so years with Udden-Wentworth being the cornerstone to unconsolidated sediment analysis. Neither is it uncommon to still see a nest of sieves of varying size fractions being used in the lab, in fact I’ve spent many an afternoon panning my material like an Alaskan gold prospector, hoping to strike it rich! However sieving, hydrometers, pipettes and coulter counters aside, the advantages of modern grain size techniques are comparable to watching a Ford Model T and an Enzo Ferrari going full barrel on a race track… Absolutely worlds apart! Modern grain size techniques rely on laser diffraction which is based on the phenomenon that particles scatter light in all directions, with an intensity pattern that is dependent on the size of these particles. Without getting overly technical on the subject, this scattering pattern of the particles is identical to the sum of the individual scattering patterns of all particles present.  With this, an optical model can then be used to work out the scattering patterns for particles of various sizes, and using a mathematical procedure this can be used to calculate the volumetric particle size distribution of which the scattering pattern best fits with the measurement pattern.

Now, as exciting as this all sounds; scattering of lasers, mathematical models of particle size distribution, it does start to sound like one of two things; extremely nerdy or something one might see on the television series CSI! However, the truth is far from glamorous or nerdy for that matter. The procedure followed is one of keeping the machine clean, getting the samples disaggregated using a sonic probe (stops the clays sticking together) and chucking the wet sample into the water dispersion tank, it’s a process repeated 204 times! It’s a series of cleaning cycles, in-between each sample run. It painstakingly involves watching the background light scattering so as to ensure the cartridge lens is completely clear of any dust or contamination. It’s more and more like an episode of Kim and Aggie on ‘How Clean Is Your House’ than anything else, just keeping the instrument as clean as possible! Even with such fastidiousness, errors do occur and samples need to be run again but I suppose “Mistakes are the portals of discovery” as opined by James Joyce. You will notice that most laboratory work involves massively repetitive procedure and keeping the place tidy… Oh a drink is definitely in order!

And with thought in mind I come onto St. Patrick’s Day, the celebration of the patron saint of Ireland, famed for chasing away snakes and introducing Christianity along with the wearing of shamrocks and a great excuse for a session! While one may get lost in the tide of drink and traditional music I leave you with these few words of advice, again from a piece of Joycean literature, “A Portrait of the Artist as a Young Man”, something one might bear in mind the morning of the 18th of March, after the festivities (and indeed after the penultimate matches of the six nations championship; England vs. Ireland);

“You made me confess the fears that I have.

But I will tell you also what I do not fear.

I do not fear to be alone or to be spurned for another or to leave whatever I have to leave.

And I am not afraid to make a mistake, even a great mistake, a lifelong mistake and perhaps as long as eternity too.”