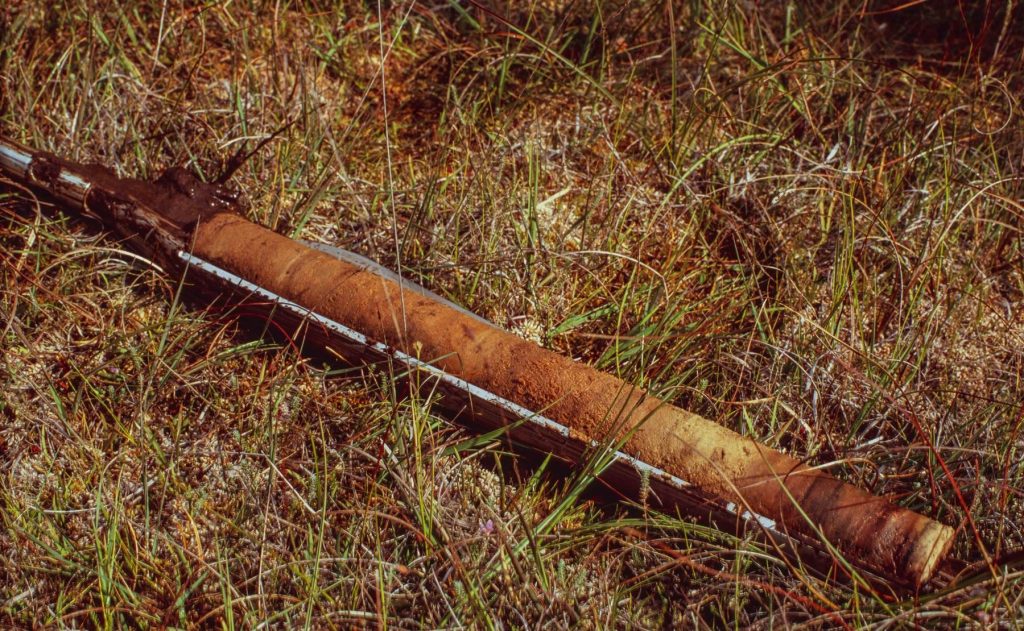 Professor Julian Orford tells me that the first time I visited him some 30 years ago I wore a jacket and tie. He was a lowly lecturer then; nonetheless no doubt I was trying my best to impress. Now I only wear a suit at weddings and funerals. Those youngsters I met years ago have now progressed to eminent positions; Andy Plater, Iain Stewart to name but a few have joined the ranks of Britain’s leading researchers. And it can’t be just my mature years which makes it seem like Professors are getting younger. Brian Cox and Karen Radner look (and sometimes act) like teenagers…

So it should have been no surprise to be among all those bright young minds at this year’s QRA meeting at the University of Southampton.

Once again Van Walt was delighted to support what was the 18th Annual Postgraduate Symposium of the QRA. On the much anticipated fieldtrip to the New Forest National Park looking at raised beaches and ombrotrophic peatlands we demonstrated our coring equipment before enjoying ice-cream & New Forest cider!

And yet, it is good to know that despite rising fees and the seduction of higher paid jobs in industry, there is a new generation of academics ready to follow in the footsteps of the old and wise. British Research still counts very highly on the international circuit. Let us old fogeys support them as well as we can.